A  Pennsylvania man who was arrested in connection with the disappearance of a young Amish woman sent his brother more than a dozen text and image messages within a two-hour period on the same day – and just shortly after – she was last seen, according to reports. 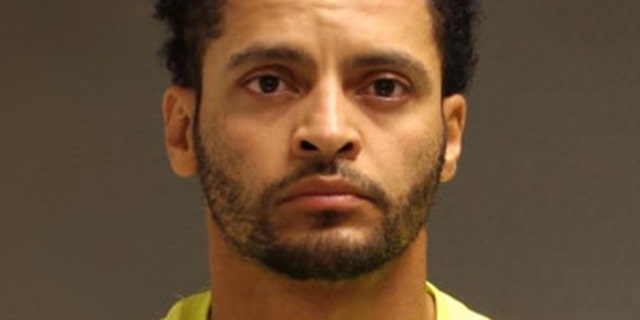 Timestamps indicate the messages were sent “directly after Linda Stoltzfoos was kidnapped,” Jones wrote, according to the report.

A spokesperson for the department and the local court did not respond to Fox News’ request seeking comment.

Jones was reportedly seeking to obtain a search warrant to gain access to Smoker’s smartphone. Lancaster Online reported police also sought and obtained warrants for Smoker’s car, a storage unit and his apartment in an attempt to uncover any DNA, fingerprints, or other evidence leading them to Stoltzfoos.

Stoltzfoos was last seen walking from a religious service in Bird-in-Hand in Lancaster County at approximately 12:40 p.m., according to authorities and a Facebook page dedicated to her disappearance. She was supposed to go to a meeting with her youth group, but never made it, police said.

Smoker was arrested on July 10, the same day police obtained the warrants, and was charged with felony kidnapping and misdemeanor false imprisonment, police said. Victor Smoker has not been charged in connection with Stoltzfoos’ disappearance, according to the report.

Police documents obtained by Lancaster Online describe how video footage shows Smoker’s Kia Rio driving in the area of someone who matches Stoltzfoos’ description. The video later shows a man walking up to the person. 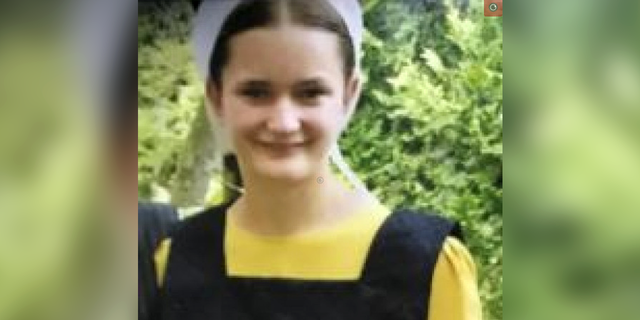 Officials said in July that Smoker’s car had been seen parked in a rural part of nearby Ronks, where witnesses said they saw Stoltzfoos in the passenger seat of the vehicle.

The same night police arrested Smoker, they searched the land and found clothes that appeared to have belonged to the teen buried in a wooded area, police said.

"Certainly the discovery of intimate clothing buried in a location where Smoker's vehicle was seen lends only to the conclusion that she suffered harm," Lancaster County District Attorney Heather Adams said at a related press conference.

"In our initial press release, we stated that investigators have reason to believe Stoltzfoos was harmed following her abduction. To be clear, this remains our belief," Adams said at the time. "From all information received and evidence gathered, the Stoltzfoos family did not know Smoker and we found no reason that Linda would have voluntarily entered Smoker's vehicle only a short distance from her home."

Smoker is being held without bail while the investigation continues.