Pope Francis changes Lord’s Prayer: Head of Catholic church changes ‘lead us not into temptation’ line after saying it implies that God can lead followers astray

The Pope has changed the Lord’s Prayer for fear that one line implies that God might lead people into temptation.

The head of the Roman Catholic Church says that the new line clarifies that it is not God’s responsibility if they fall into temptation, UCatholic reports. 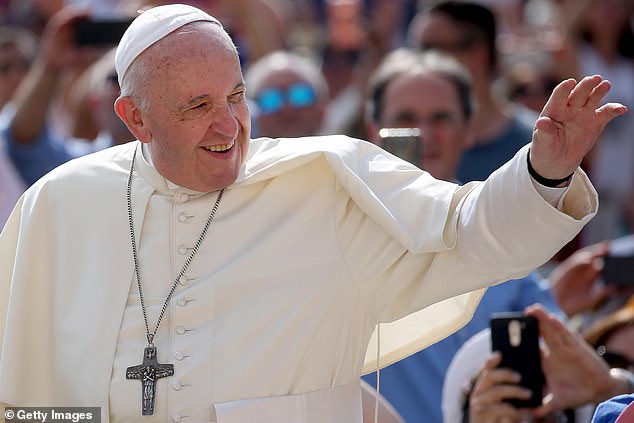 Officials say that the new version is closer to the message that the prayer was intended to convey.

‘I am the one who falls; it’s not Him pushing me into temptation to then see how I have fallen,’ the Pope said. ‘A father doesn’t do that, a father helps you to get up immediately. It’s Satan who leads us into temptation, that’s his department.’