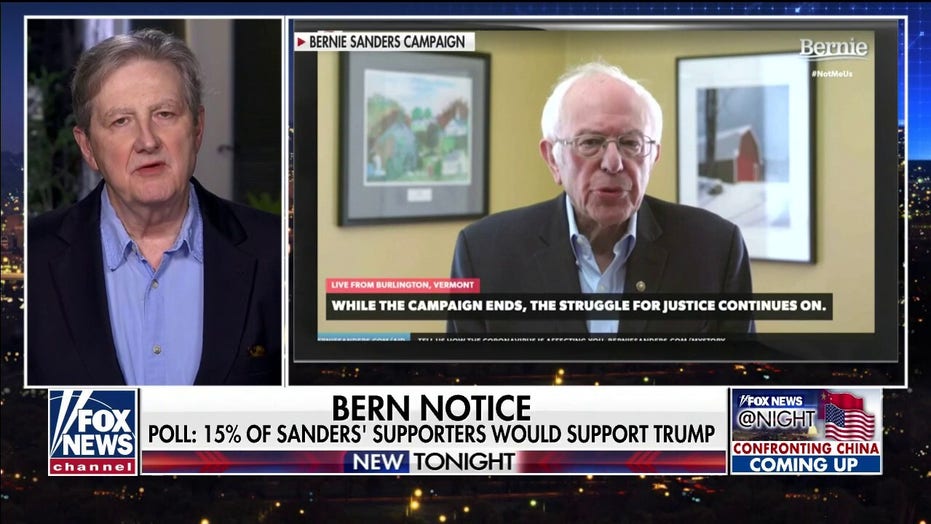 Get all the latest news on coronavirus and more delivered daily to your inbox. Sign up here

Although Sen. Bernie Sanderssuspended his campaign, his presence within the Democratic Party will still be an integral part of the presidential election, LouisianaRepublicanSen. John Kennedy said Wednesday night.

Appearing on "Fox News @ Night" with host Shannon Bream, Kennedy said Sanders will still influence the race even if he's not campaigning anymore.

"He suspended his campaign, but he's not releasing his delegates and he's inviting voters to continue to vote for him," he noted. "Now, that tells me that's he's going to go to the convention with a boatload of delegates and is going to try to have an impact.

"And, I can tell you, Sanders supporters, the Sanders delegates are probably not too happy today. They're probably mad as a mama wasp," he mused.

"So, I wouldn't say Bernie's completely out of this," Kennedy stated. 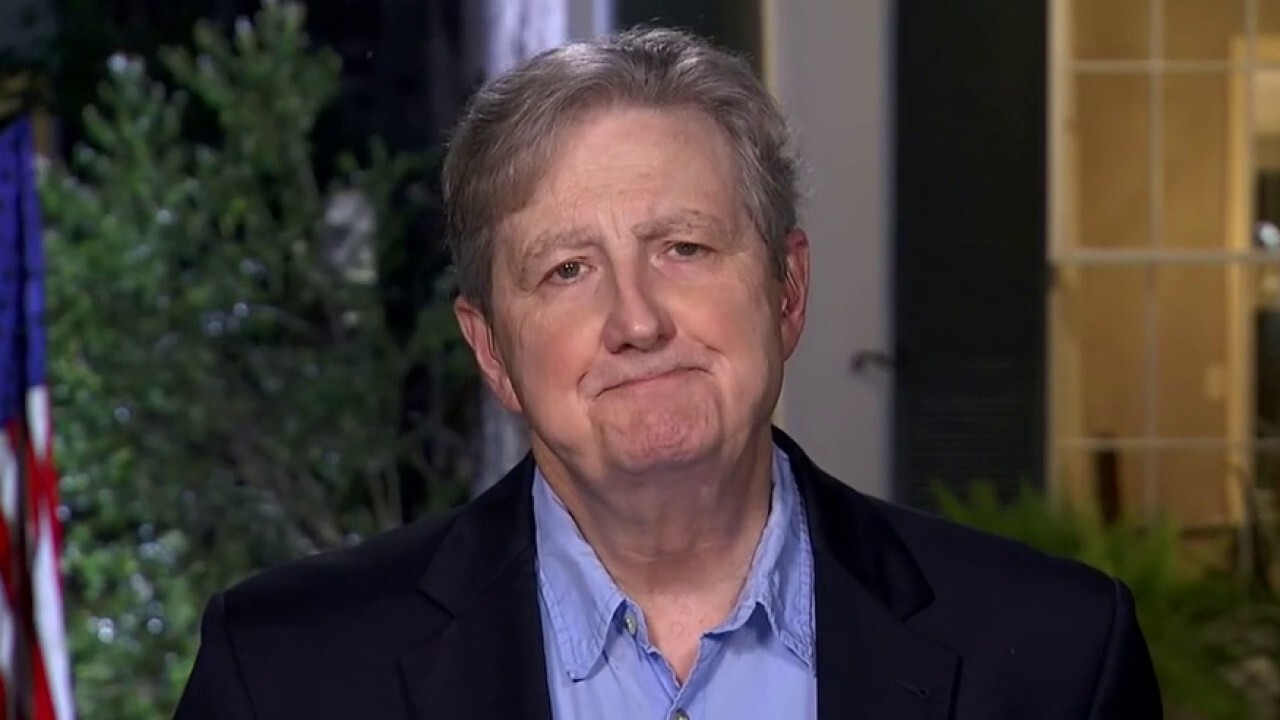 Sanders' move effectively ensures that former Vice President Joe Biden will be the party's nominee even as the liberal Vermont senator vowed to continue to lead his "movement" into the future.

In a curious moment, though, Sanders said that Biden "will be the nominee," yet went on to stress the importance of continuing to win delegates for his own campaign so he'll be able to exert "influence" on the party platform.

Calling it a "difficult and painful decision," Sanders stressed that "while this campaign is coming to an end, our movement is not."

"I will say this: I don't think I've ever seen a member of a party change his party as much as Senator Sanders has without being the head of the party," Kennedy said. "In the last seven years since Senator Sanders started running for president, socialism, abortion, illegal immigration have become moral goods according to many mainstream members of the Democratic Party."