A 13-year-old boy is dead after he and a group of others allegedly tried to break into a parked car, only for the owner to show up in time for a fatal confrontation, police said, according to local Fox32.

Law enforcement officials said that the boy, Dion Young, was one of “four to five” males who were trying to break into a car parked in Woodlawn, on the South Side of Chicago. Then the car’s owner, a woman in her 30s with a concealed carry license, arrived.

According to police, when the woman confronted the group, one of the males displayed a gun. That led to her pulling out a weapon of her own and pulling the trigger.

Young suffered a gunshot wound to the neck, police said. He was taken to Comer Children’s Hospital and died Tuesday afternoon. 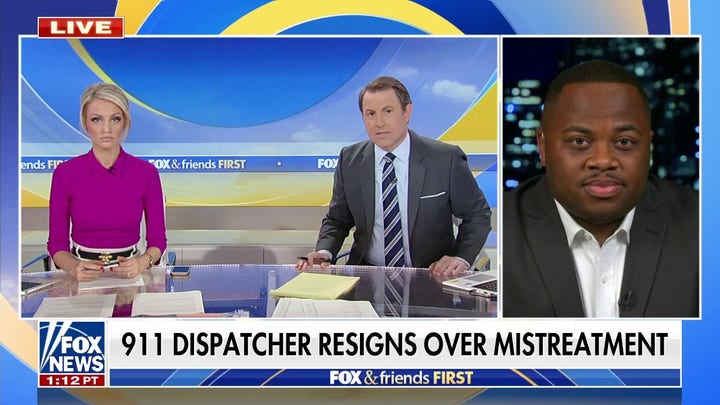 Police said the other males had fled the scene, and that investigators did not recover any weapons.

Detectives are continuing to investigate the situation, police said. 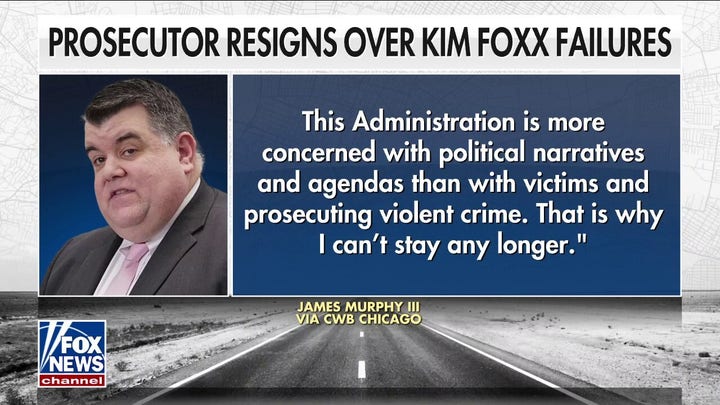 Violent crime has been an ongoing problem in Chicago, to the point that businesses have been moving out of the city

At the same time, Chicago police statistics reported by the Chicago Sun-Times this week said the number of shootings in the city was down 20% this year, with homicides down 16%.