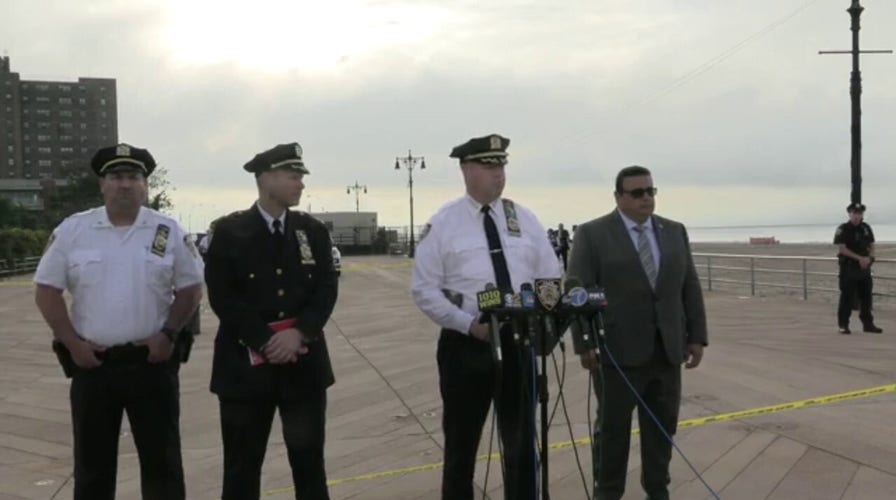 NYPD officials provide an update on an investigation in Brooklyn.

Three children have died after being found unconscious on the Coney Island beach early Monday morning, and their mother is being questioned by police.

The children — a 3-month-old girl, a 4-year-old girl and a 7-year-old boy — were rushed to the hospital by emergency medical services workers, but it was too late to save them.

The 30-year-old mother of the children was located two miles away from the children, wet and barefoot, police said during a news conference.  She was not “communicative towards the officers,” NYPD Chief Kenneth Corey said.

Officers were first alerted to the situation around 1:40 a.m. after a family member called 911 with concerns that their relative may have harmed her three young children. 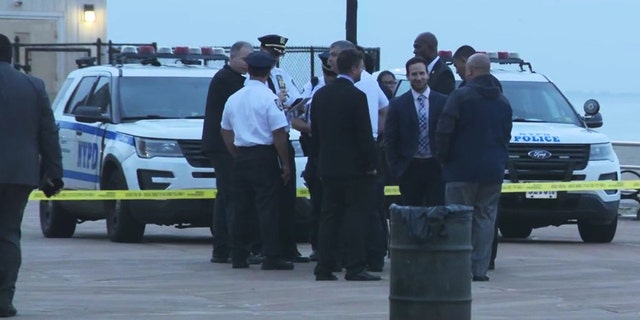 Three children dead after being found unconscious on Coney Island beach. The mother of the children is being question in connection with the deaths of a 1-year-old, 4-year-old and 7-year old. (FOX 5 New York)

Officers went to an apartment where their knocks went unanswered, but they encountered a man in the building who said that he was the father of one of the children and also had concerns about the safety of the children.

That man is the one who told officers he believed the mother and children were on the boardwalk.

Police are asking for any witnesses to come forward. They added that it did not appear that there were any prior cases of abuse or neglect involving the woman.

Editor’s note: This article has been updated with police remarks.