A 7-year-old Texas boy was found dead inside a washing machine hours after his parents reported him missing Thursday.

The boy, Troy Khoeler, was first reported missing at roughly 6:30 a.m. local time, at which time he had been missing for 2-3 hours. The boy’s father was at home during the time window, while his mother is believed to have been working a shift at a nearby hospital, according to the Harris County Sheriff’s Office.

Police are still investigating the incident and no charges or arrests have been made, according to Fox 26.

It is unclear how the boy came to be in the washing machine, which is located inside the family’s garage. Police say the parents adopted the Troy in 2019. 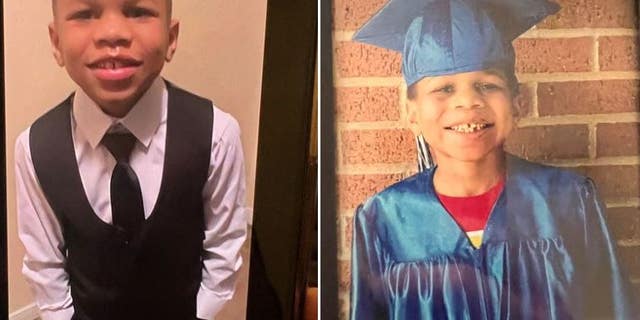 “We are sad to report the missing 7-year-old we posted on earlier in the 4400 block of Rosegate has been found deceased,” the Harris County Constable said in a statement.

“A criminal investigation is underway please avoid the area. We ask for everyone’s prayers for the family,” the statement continued.