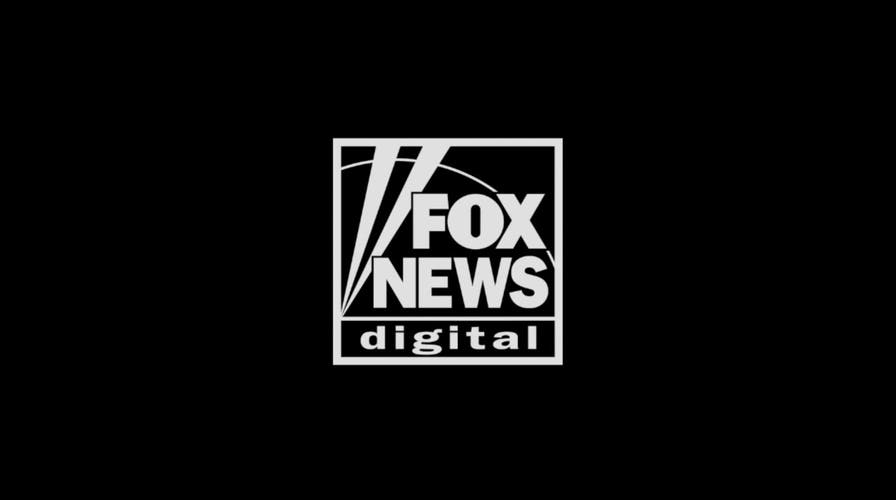 Newly released 911 tapes show the suspect in the alleged plot to murder Supreme Court Justice Brett Kavanaugh giving up on his plan near the justice’s home, admitting to an operator that he needs “psychiatric help.”

Nicholas John Roske of Simi Valley, California, was carrying a gun, ammunition, a knife, pepper spray, a screwdriver, zip ties, and other gear when he was arrested by Montgomery County Police Department officers Wednesday morning near Kavanaugh’s Maryland home, according to a criminal complaint.

The Department of Justice charged Roske with attempting or threatening to kidnap or murder a U.S. judge.

The approximately 15-minute 911 call shows Roske saying he had “thoughts” and he had come over from California “to act on them.”

“Are you thinking of hurting anyone, including yourself? The operator says. 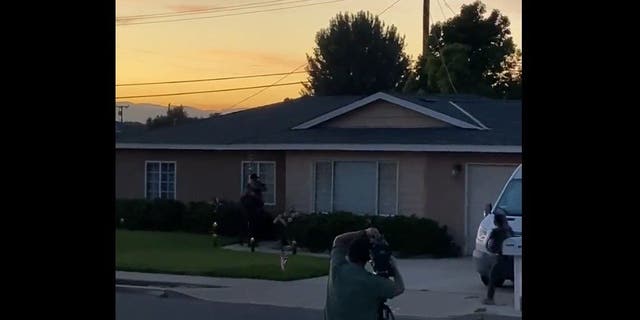 “Yes” Roske responds. The operator then asks him if he has access to weapons, to which Roske said he does, but that it is unloaded and locked in a suitcase.

Roske tells the operator that he has not had any drugs or alcohol, and then the operator asks if he needs medical attention.

He then describes how he has moved the suitcase away from him, that he said contains firearms, pepper spray, a knife and tools, and is sitting on the curb. When asked why he came all the way from California and if he knows someone, Roske says: “Brett Kavanaugh…The Supreme Court Justice.”

Roske later told police he was upset by a leaked draft opinion suggesting the Supreme Court is about to overrule Roe v. Wade, the 1973 landmark abortion case. He also said he was upset over the school massacre in Uvalde, Texas, and believed Kavanaugh would vote to loosen gun control laws, the affidavit said.

In the 911 call, the operator asks if he came with the intent to “hurt yourself and him or what was going to happen?” 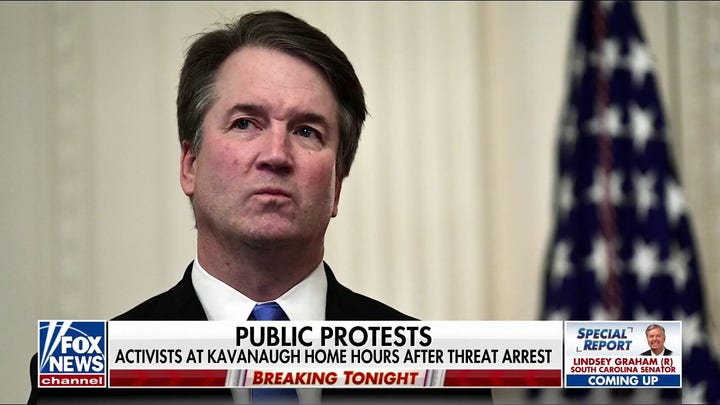 Roske says he’s open to doing whatever the police need him to do, whether it be sitting or standing: “I want to be fully compliant, so whatever they want me to do, I’ll do so.”

Asked how he found the address, he says there was an article with the picture of the house and a street number, which he says he checked against other information to narrow down the correct address.

Roske goes on to say he’s been hospitalized before, that he lives with his parents, has no children — but does have a pet dog named Molly.

The operator keeps making conversation with Roske as the police arrive.