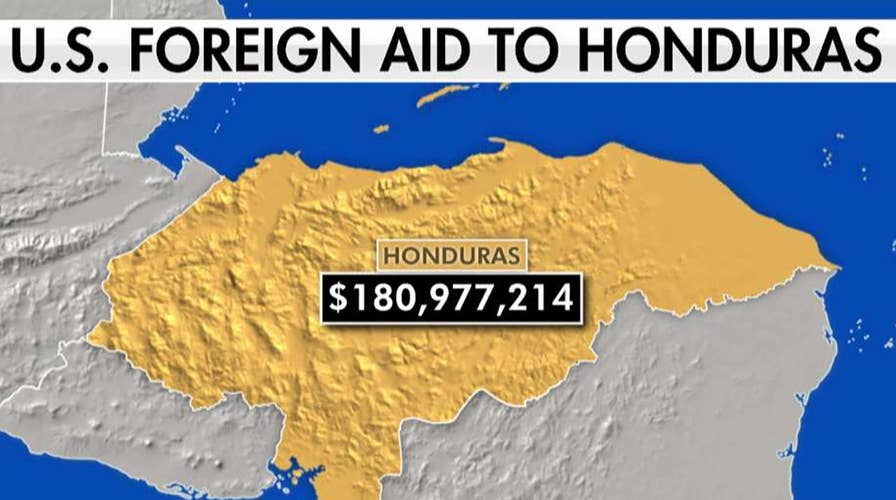 US gave millions of dollars to Honduras, Guatemala, El Salvador yet thousands of migrants flee as ‘economic refugees’

Where is our money actually going? Reaction and analysis from former U.S. treasury spokesperson Hagar Chemali.

Across northern Honduras on Tuesday morning, a magnitude 5.3 earthquake occurred but did not cause any severe damage or victims, local media outlets have reported.

The earthquake’s epicenter was approximately 38 km northeast in the coastal town of Tela near the Caribbean and had a depth of 10 km, the United States Geological Survey announced. A spokesman for the Honduras firefighters organization, Oscar Triminio, stated they would continue to monitor the situation “and at this moment we don’t have reports of damage,” according to Reuters.

The earthquake did not trigger a tsunami, and no one died as a result.

Honduras is a relatively poor Latin American country with a population of 7 million that has suffered from deadly earthquakes that have claimed many victims in the past. In 2008, a 7.1 magnitude earthquake killed five people and destroyed residential housing across the country, according to Reuters. 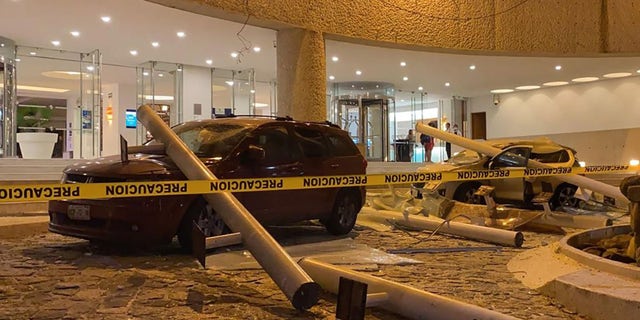 In the past, earthquakes in Latin American countries such as Honduras have caused widespread damage and deaths while putting their coasts on high alert for tsunamis.  (Getty Images)

The victims included four children between the ages of 3 to 15, who died when the building they were sleeping near the island of Roatan collapsed.

“They were all asleep. Most of them died crushed,” said Randolfo Funes, an official at Honduras’ civil protection agency at the time, told Reuters. Moreover, the quake briefly triggered a tsunami alert across Central America’s Caribbean coast and caused infrastructure damage in the neighboring country of Guatemala.