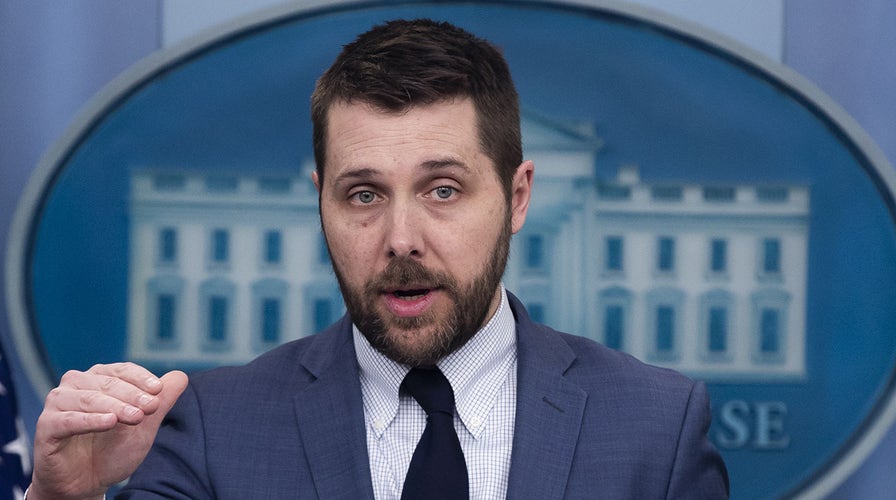 National Economic Council Director Brian Deese told CNN that the U.S. was not in a recession, even if it had two straight quarters showing contraction in GDP.

In some cases words we have thought we’ve known the meaning of for our whole lives have suddenly changed, in others new words appear like little green buds sprouting on a tower’s ivy. But in any and all cases it is best to know what these words mean now, so that we can make better sense of progressives and understand why it is that they are always right and others always wrong.

Below are but a handful of these new definitions, eventually the entire English language will undergo this transformation, but for now, these are some important terms to understand when Democrats use them. 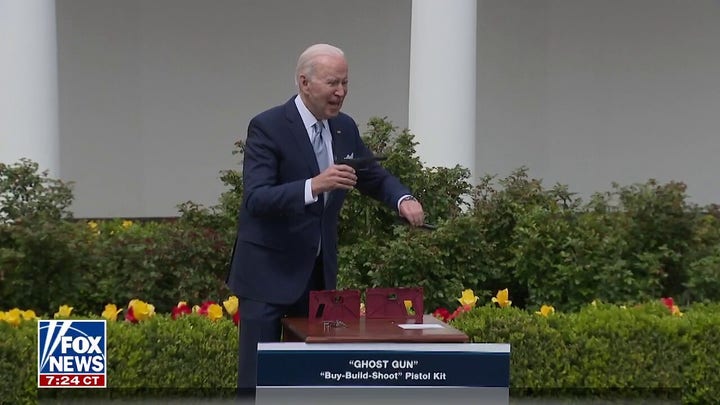 A woman is any adult person who believes or states that they are female at any given time. There exists no physical way to describe any unique attributes to women’s bodies. Unless you are discussing abortion.

Racism is the foundational state of society, especially American and other Western societies. It was the primary and driving factor of the development of white society. Examples of racism can be overt, but also unintentional, such examples include, but are not limited to, cultural appropriation, failure to acknowledge one’s privilege, and the existence of pretty much any statue erected before 1970.

Latinx is a term meant to correct Hispanics’ unintentional sexism in how they have referred to themselves for several hundred years. While apparently upwards of 97 percent of Hispanics don’t use the term, and many have never even heard it, its use in political or academic contexts is a signal that whatever the person using it says must be true. Widely applicable, it can refer to a Dominican man, a Puerto Rican woman (see above) or a Corona.

A Human life begins at the exact moment that a fetus leaves the birth canal. The transformation from a mere clump of cells to a human life is instantaneous in that moment. No physical or mental characteristics existing prior to the moment of birth confer human life on a subject in utero. This definition of life is specific to humans and does not define life in any other animal species. 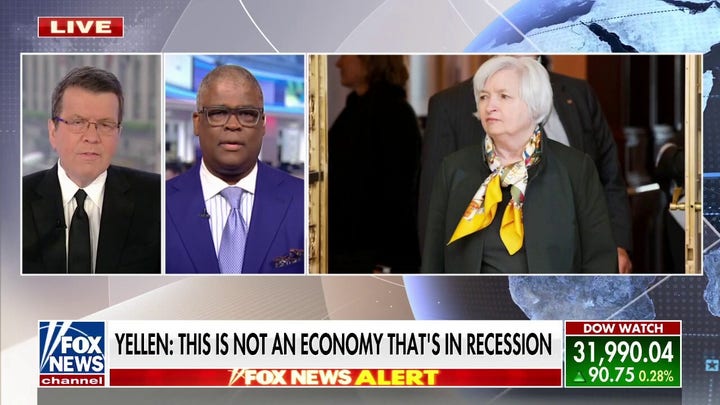 An economic downturn once defined as two straight quarters of negative gross domestic product growth, it is now defined in a more nuanced and broad manner, involving a range of metrics too complicated for you to understand but which will never rise to actual recession levels when a Democrat is president.

A violent attempt to disrupt the usual practice of government and law by a group pursuing the overthrow of said government. This of course does not apply to attacks on federal buildings in Portland for which the term “mostly peaceful protest” is best suited.

Equity is the perfect state of society in which all resources are distributed exactly equally among all people, men or women (see above), of every demographic group. Any evidence of demographic disparity is evidence of discrimination and must be eradicated at any cost. This includes but is not limited to disparities in resources based on race, gender, height, hair color, attractiveness, intelligence, and an ear for music.

These are but a small fraction of the new definitions popping up all over, and more are coming, we will spend the rest of our lives doing this. But in the end it will be worth it when everyone has exactly the same amount of everything, even though that is likely to be a small and dwindling amount. Oh, happy will we be once all of us – regardless of how we self-identify – are all exactly the same.

David Marcus is a columnist living in New York City and the author of “Charade: The Covid Lies That Crushed A Nation.”