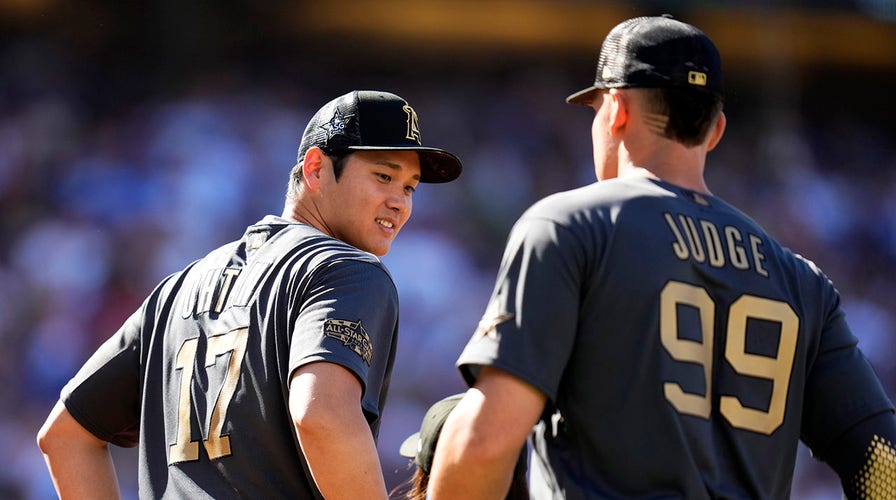 Either Aaron Judge or Shohei Ohtani is going to win the American League MVP Award – Yordan Alvarez is the third finalist, but it will be a stunner if he even receives a first, or second-place, vote.

The award’s fate is in the hands of 30 voters — two representatives from each American League city — who wrote up and sent their ballots right at the end of the regular season (so Judge’s postseason struggles did not matter), and the winner will be announced on MLB Network on Thursday night.

It is almost impossible to decide who should win.

Judge broke Roger Maris’ American League record for the most home runs in a single season, hitting his 62nd homer Oct. 4. Considering Barry Bonds, Mark McGwire and Sammy Sosa’s links to PED use when they accomplished the feat, many argue Judge is the true all-time leader. 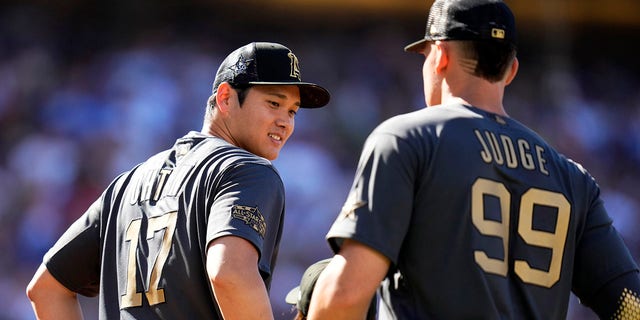 However, Ohtani is still a unicorn. Not only is he the “Japanese Babe Ruth,” he is doing things even Ruth never even came close to accomplishing.

This season, Ohtani became the first player to ever qualify for MLB’s hitting and pitching leaderboards. That is unbelievable itself, and he is elite at both.

His 2.33 ERA was the sixth-lowest in all baseball, while his 11.9 K/9 was the best mark in the majors. He also had a slash line of .273/.356/.519 with 34 homers and 95 RBI. Ohtani had a higher OPS than perennial All Stars like Mookie Betts, Pete Alonso, Jose Ramirez, Carlos Correa and Juan Soto, and a lower ERA than aces like Max Fried, Shane Bieber, Jacob deGrom, Corbin Burnes, Framber Valdez and Zack Wheeler. 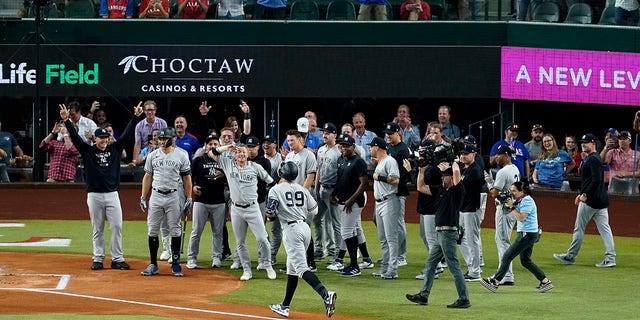 The New York Yankees’ Aaron Judge, #99, approaches home plate as teammates come out to congratulate him after he hit a solo home run, his 62nd of the season, against the Texas Rangers in Arlington, Texas, Tuesday, Oct. 4, 2022.
(AP Photo/Tony Gutierrez)

Of course, the term “most valuable” has a different definition based on who is asked. Nowadays, there are plenty in the camp of if Ohtani is going to be good at both hitting and pitching, he should be the MVP every year. Again, reminder, he is much more than “good” at both.

There is one constant; it is rare for an MVP award to go to a player on a bad team, and that – along, obviously, with records broken – is why Judge is the overwhelming favorite.

Sure, without Judge, the Yankees probably do not make the postseason, all while the Angels did not even make it with Ohtani. What else could he have done? He certainly did his job … or jobs.

A player’s value does not increase or decrease based on a team’s skill, or lack of it. Ohtani should not be blamed for his teammates being awful. Blame the other 24 guys on the Angels not named Mike Trout (more on this soon). This is not basketball, where one player can be solely responsible for a team’s long-term success. Still, no player has more impact on a game than Ohtani when he is on the bump, and as discussed, he certainly was not unsuccessful in his roles.

Here is why we should not look at the team’s successes to decide who is the MVP.

Well, the Yankees had the best pitching staff in baseball, Giancarlo Stanton and Jose Trevino were All-Stars, Anthony Rizzo and Gleyber Torres arguably were robbed of All-Star nods, and Matt Carpenter somehow became the best player of all time. But, in August, Torres was one of the worst players in baseball, while Stanton, Rizzo, Carpenter, DJ LeMahieu and others were hurt, forcing a Triple-A lineup behind Judge. 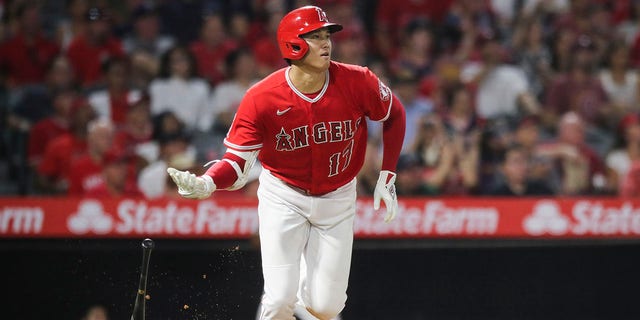 Shohei Ohtani of the Los Angeles Angels hits a two-run home run in the third inning against the Detroit Tigers at Angel Stadium of Anaheim Sept. 5, 2022, in Anaheim, California.
(Meg Oliphant/Getty Images)

Now, take a look at the Angels, who primarily had Trout and Ohtani batting in the top three all year. The Angels’ 4-9 hitters had baseball’s worst combined OPS (.609) and second-worst average (.213) on the season.

Sure, the Angels won only 73 games.

However, without Ohtani and Trout, they would be lucky to win 60. Again, being on a bad team does not decrease value.

In the same breath, if Judge were not in the lineup, how many games do the Yankees win in August instead of their measly eight? Who knows? And naturally, Yankee fans will say “what else could Judge have done?”

But Ohtani gets discredited when the Angels are bad? Make it make sense.

If you think it should go to the “best player on the best team,” ask yourself who would be the MVP if Judge and Ohtani swapped teams. You could very well have a much different answer. 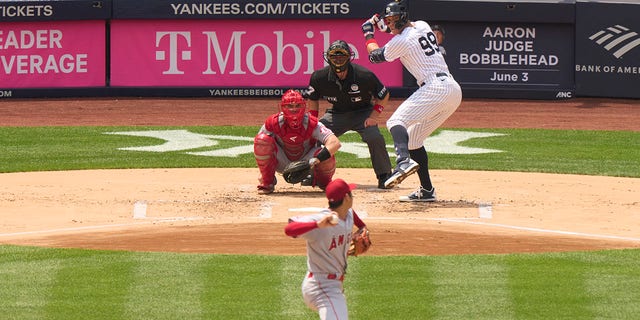 Keep in mind they can tie. They can split 15 first-place votes and 15 second-place votes. That would be the first time two players shared an MVP award since Willie Stargell and Keith Hernandez in 1979.

It is going to come down to what 30 people thought was more impressive and valuable: Arguably the best clean offensive season in the history of baseball, or a season on the mound and at the plate that has never been done and could very well never be replicated.

That is why this is one of the hardest MVP arguments ever. But no matter the result, it will forever be a legendary one.