Aaron Judge appeared to have chosen the New York Yankees on Wednesday over several other teams who were in the market for the record-setting outfielder.

Judge agreed to a nine-year deal with the Yankees, according to MLB Network. The reported deal came a day after he was rumored to have a done deal with the San Francisco Giants. 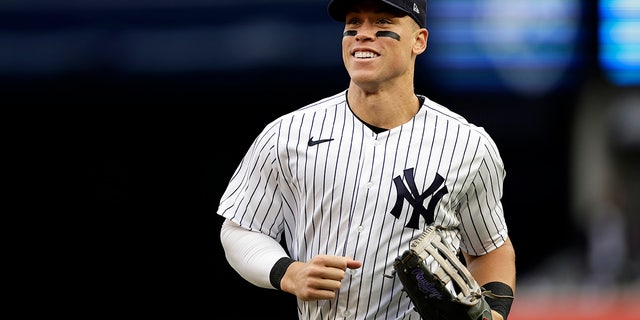 New York Yankees right fielder Aaron Judge runs to the dugout during the sixth inning of the team’s baseball game against the Baltimore Orioles on Saturday, Oct. 1, 2022, in New York.
(AP Photo/Adam Hunger)

According to The Athletic, the Yankees and Judge agreed to a nine-year, $360 million deal.

Judge was originally thought to have signed with the Giants on Tuesday. However, the apparent deal did not come to fruition. The home-run–hitting outfielder is now set to be a Yankees player for the bulk of his career and likely the remainder of it. 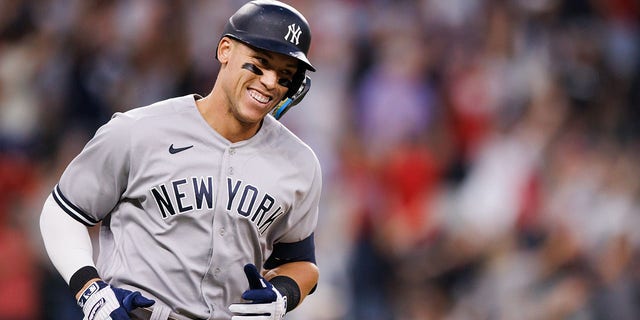 Aaron Judge, #99 of the New York Yankees, in the first inning in game two of a double header at Globe Life Field on Oct. 4, 2022 in Arlington, Texas.
(Bailey Orr/Texas Rangers/Getty Images)

He was named the 2022 American League MVP after breaking Roger Maris’ single-season AL home-run record with 62 and was in the Triple Crown conversation until the end of the season. 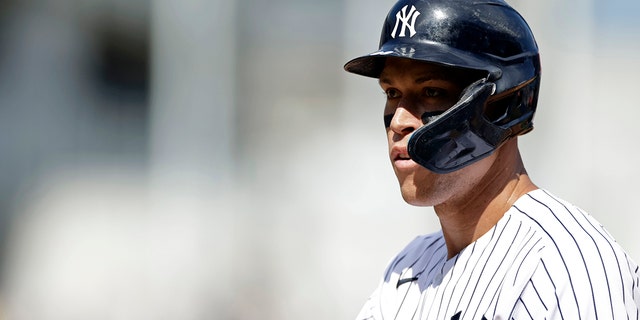 New York Yankees’ Aaron Judge reacts after hitting a single during the sixth inning of the team’s baseball game against the Tampa Bay Rays on Saturday, Sept. 10, 2022, in New York.
(AP Photo/Adam Hunger)

He will now be a mainstay in the Yankees lineup for years to come with the pursuit of a ring.