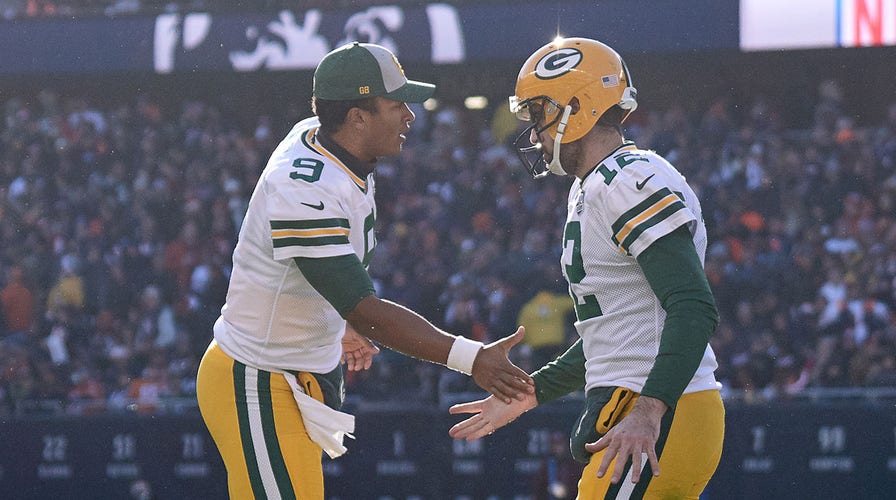 Kizer was a backup to Rodgers in Green Bay in 2018. His role was to know the playbook, in case something happened to Rodgers.

But the first thing Rodgers tested Kizer on wasn’t the playbook. He quizzed him on the 9/11 attacks. 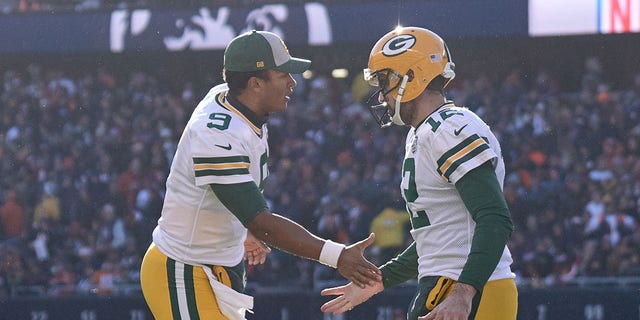 Green Bay Packers quarterbacks DeShone Kizer (9) and Aaron Rodgers (12) shake hands on the field during a game against the Chicago Bears Dec. 16, 2018, at Soldier Field in Chicago.
(Robin Alam/Icon Sportswire via Getty Images)

Rodgers replied, “You should read up on that,” according to Kizer. 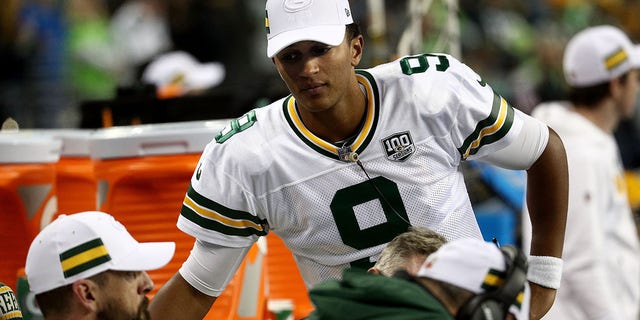 Aaron Rodgers, left, and DeShone Kizer of the Green Bay Packers react on the sidelines against the Seattle Seahawks in the fourth quarter during a game at CenturyLink Field Nov. 15, 2018, in Seattle.
(Abbie Parr/Getty Images)

PACKERS’ AARON RODGERS ON UPCOMING GAME AGAINST BEARS: ‘I PLAN ON PLAYING THIS WEEK’

Despite the weirdness of the initial interaction, Kizer said, it launched their relationship that season.

“Now we start learning about the playbook, and I’m like, ‘Wow, I don’t know where this is going,’” Kizer said. “What it ended up being was a real thought experiment where he wanted me to go back and look into some of the conspiracies around it. … We really bonded over that and started sharing some books and talking about some other things. Got into history, and business and finance.” 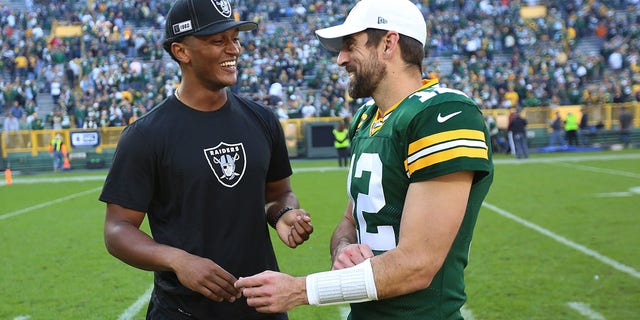 Kizer was released by the Packers in 2019.