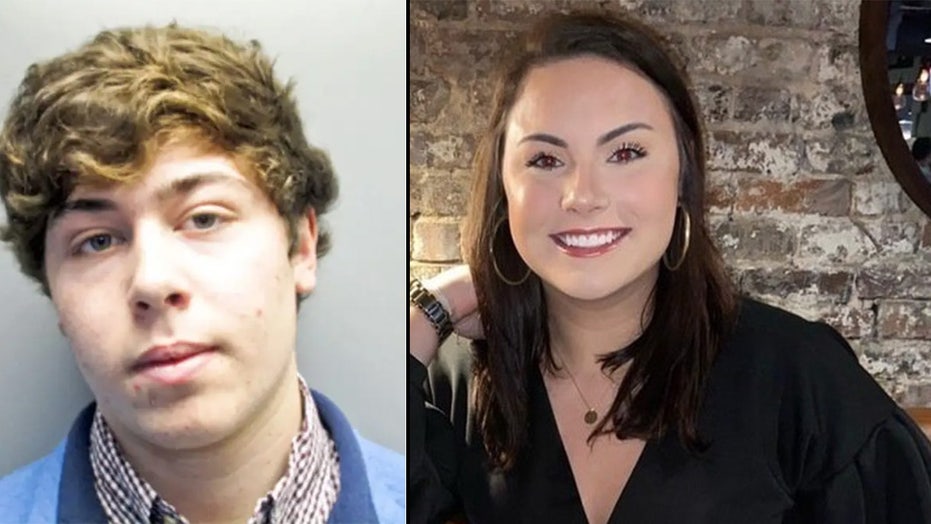 Family members of a South Carolina woman who was sexually assaulted and who later died say they have received a number of phone calls from her accused rapist’s family and someone claiming to be calling on his behalf – allegedly asking them to stop talking about the case as the man has “an extremely bright future.”

“It was a gentleman on the phone. He said his name was Adam, and he was calling on behalf of Bowen,” Brette Tabatabai, Dallas Stoller’s older sister, told Fox News Digital on Thursday. “And he was calling to say that Bowen was very sorry, but Bowen has an extremely bright future, and we are dampening that by speaking out and telling this story. And basically to please stop.”

“My sister also had a very bright future,” Tabatabai added. 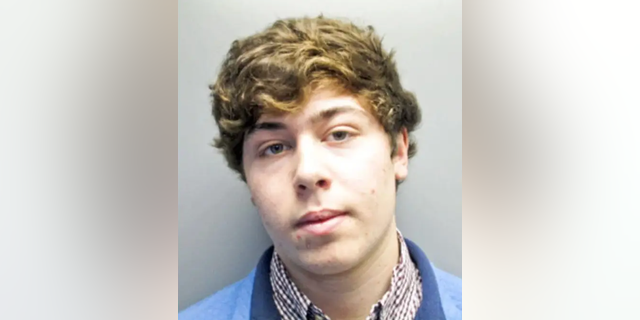 Bowen Turner, 19, was sentenced to five years of probation after pleading guilty to first-degree assault and battery instead of the two first-degree criminal sexual misconduct charges that he was facing.  (Bamburg County Detention Center)

Stoller was 20 when she took her own life in November 2021, more than three years after she was sexually assaulted, according to her family and multiple reports. Bowen Turner, 19, was charged with first-degree criminal sexual misconduct in connection with the alleged assault, but the charges were dropped in early April because of the young woman was “no longer with us,” Tabatabai said.

The first of those calls came in mid-April, shortly after news that the accused man had been given a plea deal, family members said. The Stoller family received two more phone calls later in April, both of which were from a phone number boasting the caller ID of Bowen Turner’s mother, Tabatabai said. The Stollers’ next call was to their attorney, Sarah Ford.

“She’s like, ‘Do not answer the phone. Get that number … Block it on everybody’s phones,’” Tabatabai recalled. “That point is when we filed to amend the restraining order to include his parents and has anyone acting on behalf of him.” 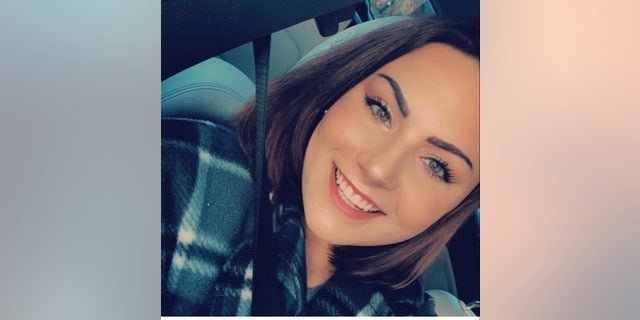 “Losing a child is the worst thing that you could ever have to go through,” Tabatabai, one of three sisters, said.

Stoller was sexually assaulted in October 2018, Tabatabai has said. The family received word on April 6 that the solicitor on the case had decided to drop the case “on the merit that she is no longer with us & cannot testify that it was non-consensual,” she wrote recently.

“That was that was probably the worst part of it,” Tabatabai continued to Fox News Digital. “And then to see him out and about, to see pictures of him walking around and just living his life, and to see the comments some people make on Facebook, or to see people defending him or to see that people take things off of her grave. That’s really tough.”

“It’s extremely tough, but it’s only fueling the fire really,” she added. 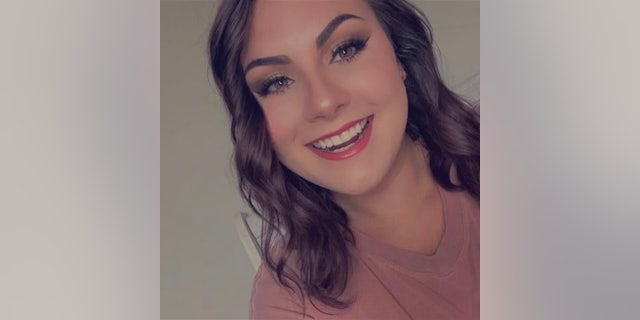 With the help of a friend, the family created a petition late last month calling on Aitken County Solicitor Bill Weeks to reopen Dallas’ case against Turner and send it to a grand jury.

Tabatabai said they had initially hoped they would garner up to 500 signatures. As of Thursday, more than 9,000 people had signed.

In addition to Stoller, Turner faced accusations from a woman named Chloe Bess.

Bess accused the man of sexually assaulting her behind a truck during the early morning hours of a party in June 2019. Second Circuit Deputy Solicitor David Miller previously described how he “pulled her pants and underwear off and forced himself sexually on the victim.”

Turner was charged, was released on $100,000 bond and then placed on house arrest. But a motion to revoke bond describes how he made several unauthorized trips, including 19 golf outings.

He struck a deal with prosecutors and pleaded guilty on April 9 to first-degree assault and battery. He was sentenced to five years of probation and will not be required to register as a sex offender unless he is uncooperative.

“I just feel like no matter what we say it falls on deaf ears,” Bess told reporters after the hearing. “It’s a very defeating feeling, but I refuse to be defeated.”

On Thursday, Stoller’s sister said they would be hosting a rally at the South Carolina State House on May 12 at 9 a.m., and would also have the chance to speak on the legislative floor.

“We’re going to basically make enough noise that you have to listen to us,” she said. “That’s the last day they’re in session, so we’ll see what we can do.”

If you or someone you know is experiencing suicidal thoughts or a mental health crisis, please call the National Suicide Prevention Lifeline at 800-273-8255.