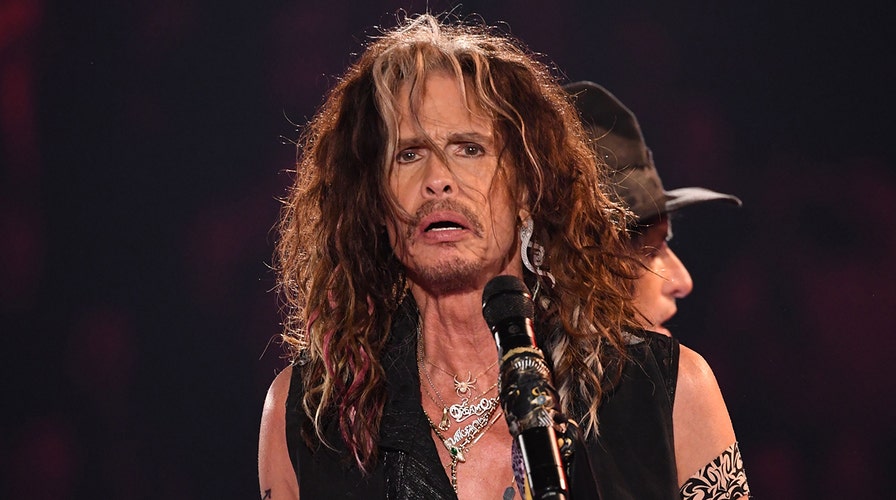 Aerosmith announced on its social media platforms that its final two Las Vegas residency concerts have been canceled.

The band apologized to fans.

“On the advice of doctors, Steven has to sit these out. Stay healthy and we’ll see you in the new year!” the group wrote Wednesday.

A representative for lead singer Steven Tyler did not immediately return Fox News Digital’s request for comment at the time of publication. 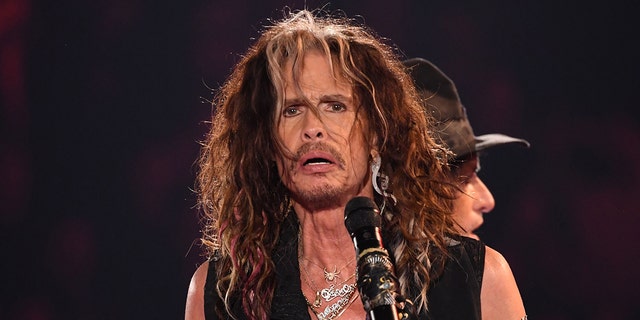 Aerosmith announced the cancellation of its upcoming shows due to doctors’ orders to lead singer Steven Tyler.
(Robyn Beck/AFP)

In May, the band announced its Las Vegas residency dates in June and July were canceled due to Tyler’s relapse.

“As many of you know, our beloved brother Steven has worked on his sobriety for many years,” the group wrote. “After foot surgery to prepare for the stage and the necessity of pain management during the process, he has recently relapsed and voluntarily entered a treatment program to concentrate on his health and recovery.”

A representative for Tyler shared with Fox News Digital at the time that he was “doing extremely well and looking forward to being back on stage.” 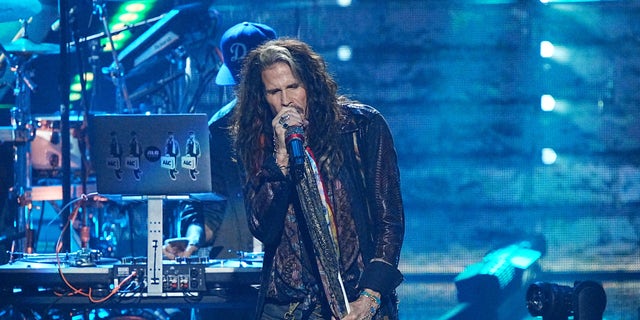 In early September, the “Dream On” performers returned to their stomping grounds on the East Coast, performing in Maine and Massachusetts. In November, Tyler performed at the Rock and Roll Hall of Fame induction ceremony. 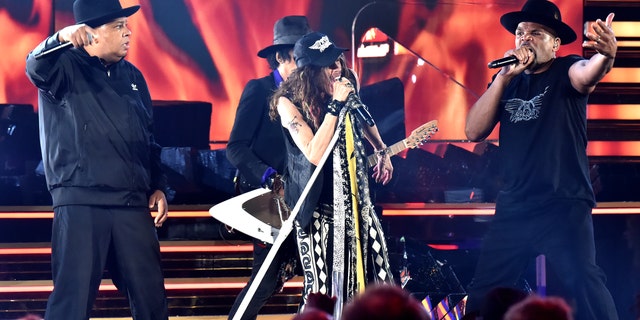 Aerosmith had previously canceled its Las Vegas residency in May due to Steven Tyler’s relapse.
(Jeff Kravitz/FilmMagic)

“Tickets purchased through ticketmaster.com will be automatically refunded,” the band said. “All other refunds will be available at point of purchase.”