The U.S. Air Force on Friday confirmed to Fox News that it had temporarily called in its F-35 Lightning II fleet following concerns related to faulty ejection seats.

“Out of an abundance of caution, Air Combat Command units will execute a stand-down on July 29 to expedite the inspection process,” ACC said in a statement to Fox News Digital.

“Based on data gathered from those inspections, ACC will make a determination to resume operations.”

The force’s Air Education and Training Command (AETC) also called in its T-6 and T-38 aircraft. 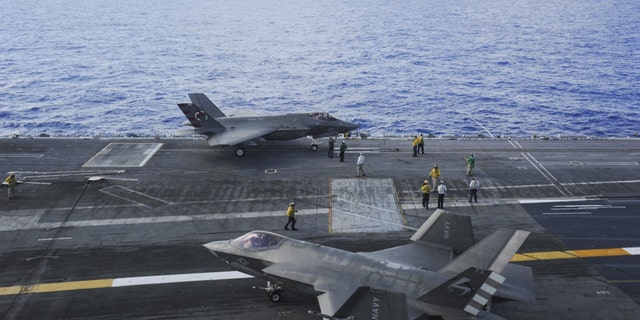 “AETC was informed by Air Force Material Command that portions of our trainer fleet may be affected by quality defects in the manufacture of explosive cartridges used in the escape systems,” the command said in a statement. “At this time, we suspect that approximately 203 T-38 and 76 T-6 aircraft may be affected by this issue.”

The Air Force said it had ordered an inspection last week for the fleet’s ejection seats within the next 90 days.

It is unclear how many of the Air Force’s 347 F-35 Lightning II have been temporarily called for inspection and possible repairs, but approximately 40% of the T-38 fleet and 15% of the T-6 fleet will remain grounded until the issue is resolved, AETC said. 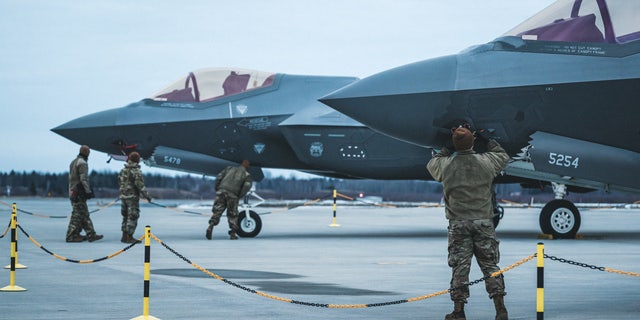 “Those specific aircraft will remain under a temporary stand-down until maintenance can confirm that the escape systems are fully functional,” the AETC said.

BIDEN RAMPS UP US MILITARY DEPLOYMENTS ACROSS EUROPE

“Our primary concern is the safety of our airmen, and it is imperative that they have confidence in our equipment,” Air Force Maj. Gen. Craig Wills said. “Our actions today were taken out of an abundance of caution in order to ensure the safety of our pilots and aircrew.

“We will not return aircraft affected by this issue to the flying schedule until we’re confident their escape systems are fully functional. Our instructor pilots accomplish an incredibly important and demanding mission every day, and we owe them safe and reliable aircraft.” 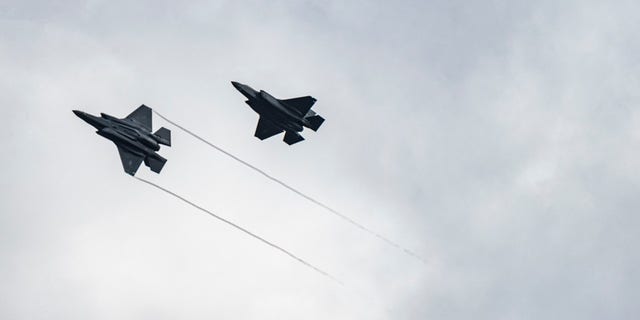 The announcement comes as the U.S. is attempting to beef up its defenses across Europe amid Russian President Vladimir Putin’s deadly war in Ukraine.

Neither the Navy nor the Marines have grounded their F-35 fleets, Defense News reported.