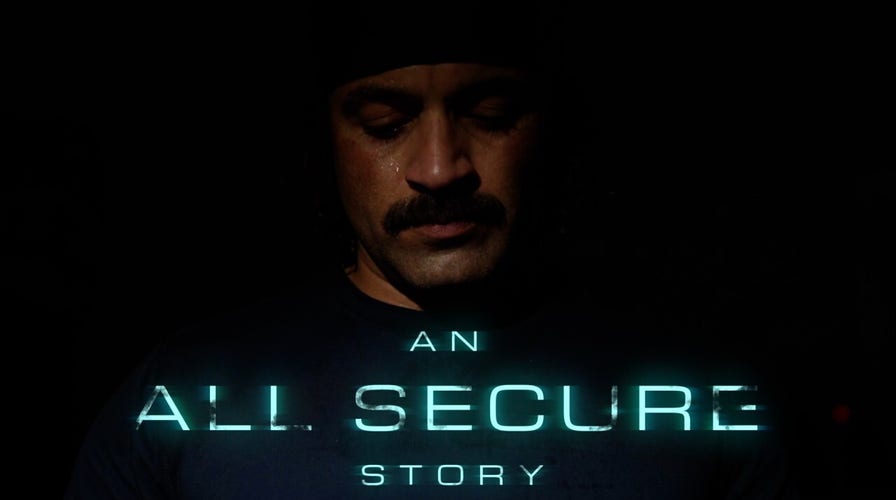 Too many American veterans, after they’ve served their country with great dedication and purpose, have suffered from (or are still suffering from) enormous pain.

Their burdens are physical, mental, emotional and psychological — and their loved ones feel the pain, too, in a variety of ways. The burdens include PTSD.

It is why, with gritty determination and unwavering focus, Tom and Jen Satterly are tossing out lifelines to scores of American veterans and their spouses, children and other family members. They’re doing so through the nonprofit group they started, All Secure Foundation (allsecurefoundation.org).

Tom Satterly is a highly decorated combat veteran who was portrayed in the Oscar-winning 2001 film “Black Hawk Down,” about the 1993 battle in Somalia.

As he told Fox News Digital in a series of recent interviews, “We try to tell the veterans now who are struggling, ‘The length of time you wait to get help is how long you’ll suffer.'” 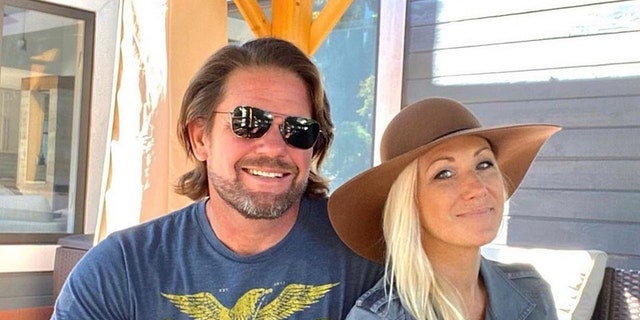 He added, “We’ve talked to people who fought at the Battle of the Bulge — they’ve suffered all this time. Their grandkids say, ‘He’s never talked about what he went through.'”

Jen Satterly told Fox News Digital, “We explain to people that PTSD is an injury — and the injury won’t heal on its own. It doesn’t go away on its own. Rather, the longer you wait to get help, the worse it gets with time.”

The couple have dedicated their lives to helping others, including the couple profiled in the original video from Fox News Digital that appears at the top of this article.

Eric and Sandra Ballester, based in Arizona, opened up about their personal struggles — struggles they are enduring and fighting through together. 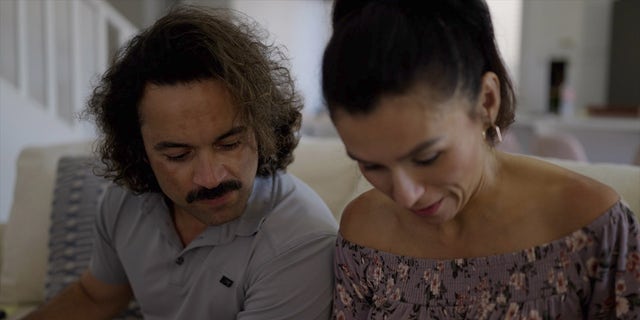 Eric and Sandra Ballester of Arizona shared their personal journey toward healing with Fox News Digital in an original video that appears at the top of this article.
(Fox News Digital )

Eric Ballester is a 100% disabled veteran and small business owner. He served our nation for 20 years, retiring in March 2020 from the U.S. Air Force as a master sergeant.

He sits on the board of directors for Shields and Stripes Inc. and serves on the military community affairs panel in Gilbert, Arizona. He is attending the University of Arizona Eller School of Management and working toward his MBA, as his biography reveals.

Ultimately, the couple found their way to the Satterlys’ organization, All Secure Foundation — where they encountered camaraderie, counsel, understanding and help.

He is married to “his best friend since the 7thgrade, Sandra,” his biography also notes.

Together they have a son, Eric Jr.

Eric Ballester said his whole family served in the military — “it was important to me” to serve, he told Fox News Digital.

“I was going to try to do something different in my life,” he said, explaining his decision as a young man to join the service.

He was drawn to the special operations community, he said. “They were able to achieve something greater than themselves … They fought for something that was important to them.” 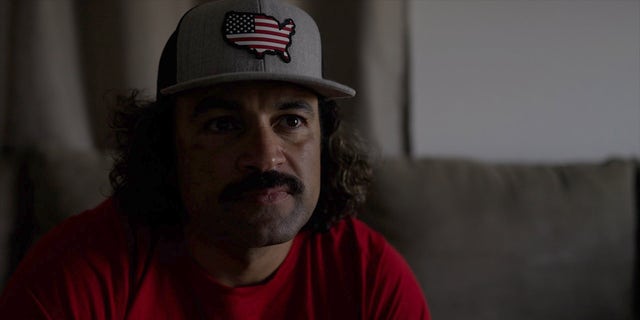 Eric Ballester, Air Force veteran, said he started recognizing "the toll of war, and what it was doing to me mentally and physically." It’s why he and his wife, Sandra, sought guidance and counsel from All Secure Foundation.
(Fox News Digital)

However, Sandra Ballester — by now the mother of their son — said it was very tough living through her husband’s multiple deployments. Those deployments could “range anywhere from three to six months,” she said.

She didn’t realize until later that she was experiencing depression, she told Fox News Digital. She would often nap and sleep during the day.

VETERANS DAY AND ITS HISTORY: 6 KEY FACTS TO KNOW

“It was tough … Our son was impacted the most. So trying to keep it together for him was the thing that I had to be really good at,” she said with forthright honesty. 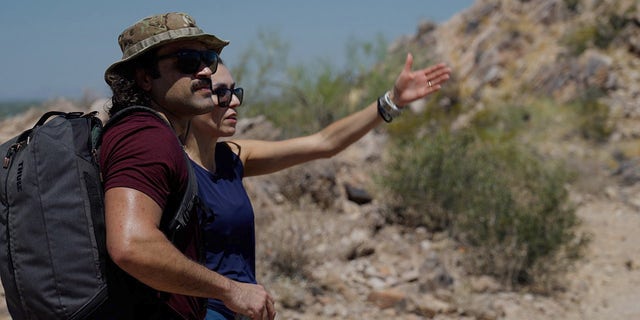 The Ballesters during a hike in Arizona. "Don’t be afraid to ask for help," Sandra Ballester advises other couples. "You’re not alone."
(Fox News Digital)

Meanwhile, Eric Ballester said he started recognizing — during his multiple deployments across 10 different combat rotations — “the toll of war, and what it was doing to me mentally and physically.”

Ultimately, the couple found their way to the Satterlys’ organization, All Secure Foundation — and there, they encountered camaraderie, counsel, understanding and help.

And that was the beginning of their path back to each other — and, finally, to a road that would lead to healing.

“Don’t be afraid to ask for help,” Sandra Ballester advised others who may find themselves in their shoes.

“You’re not alone,” she also said.

Chris White of Fox News Digital contributed to this report.