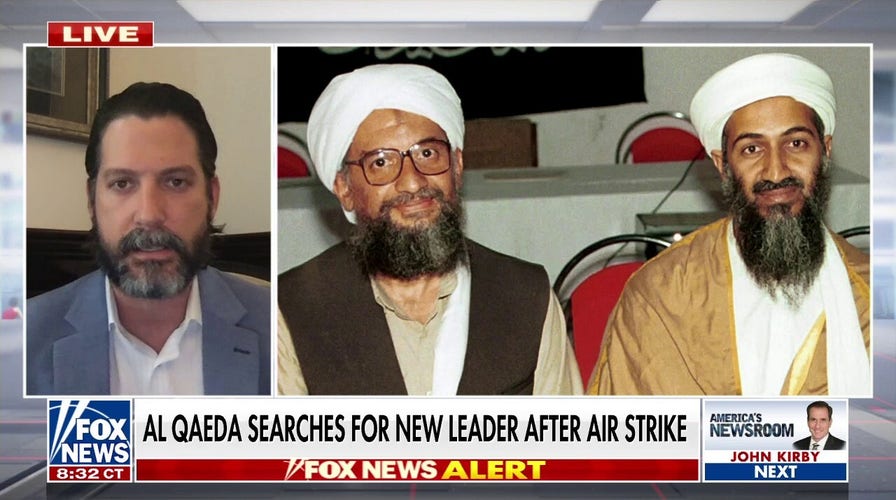 Brett Velicovich: al Qaeda is back in Afghanistan

Former U.S. Army Special Operations Brett Velicovich on why the threat of al Qaeda is still relevant following air strike of their leader

Former U.S. Army Special Operations Brett Velicovich warned on “America’s Newsroom” Tuesday that al Qaeda has regained prevalence in Afghanistan with the help of the Taliban less than a year after the U.S. troop withdrawal.

BRETT VELICOVICH: This makes it extremely clear to me that al Qaeda is back in Afghanistan and they have a level of protection from the Taliban. It still hasn’t even been a year since we left. The administration previously assured us that the American people, you know, were clear that al Qaeda was no longer a threat there and that these elements were not in country and that there was no danger to the homeland. But [al-Zawahri] was there visiting his family in a residential area. Former Afghan government officials, he was staying in the home of a known Haqqani leader. He felt so comfortable coming back to Afghanistan. For some reason, it tells you that the environment there is very permissive for terrorists now. And you likely have other senior leaders in Al Qaeda and the Haqqani network, individuals who for years have been hiding out in Pakistan, out of reach in many cases, and now they’re back. And I can only imagine how many other terrorists who have U.S. blood on their hands are simply coming back to Afghanistan. They’re living there since the withdraw of troops in the country. 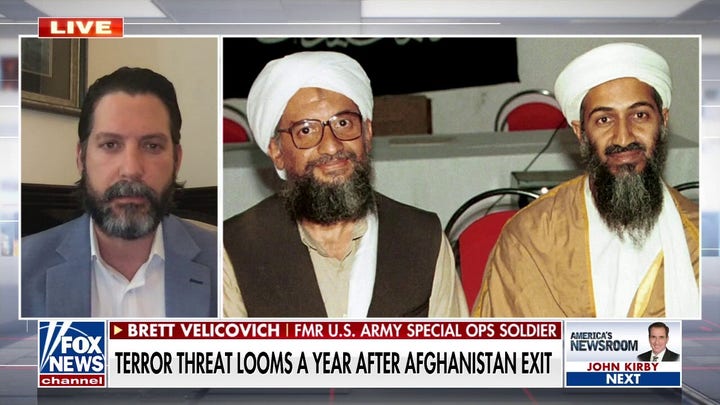