Milwaukee Bucks executive Alex Lasry will end his Senate bid in Wisconsin as he plans to drop out of the race on Wednesday, sources have confirmed to Fox News.

The move — which comes one day after early, in-person voting kicked off in the Badger State — is seen as a surprise as recent polling showed Lasry in a competitive race with Lt. Gov. Mandela Barnes.

Lasry’s exit comes after another major contender in the Democratic primary race, Outagamie County executive Tom Nelson, suspended his campaign on Monday and tossed his support behind Barnes.

Even though State Treasurer Sarah Godlewski is still in the race, the exits of Lasry and Nelson now make Barnes the clear favorite to win the Aug. 9 Democratic Senate primary. 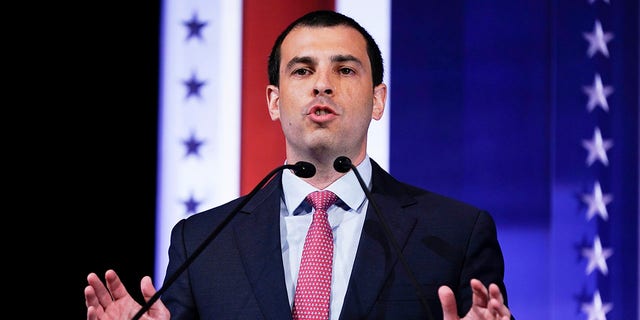 Adam Green, the co-founder of the Progressive Change Campaign Committee that endorsed Barnes during the first week of his campaign and has raised over $70,000 for him, said Democrats are now “unified” around Barnes’ candidacy after Lasry’s exit.

“With this move, the Democratic Party is unified around Mandela Barnes as the candidate who will defeat insurrectionist Senator Ron Johnson and be a bold voice for working people in the Senate,” Green said. “As the inspiring Democratic nominee against one of the worst senators in America, Mandela Barnes will mobilize one of the strongest grassroots movements in Senate history – which will include massive fundraising and volunteer support to get the job done this November.” 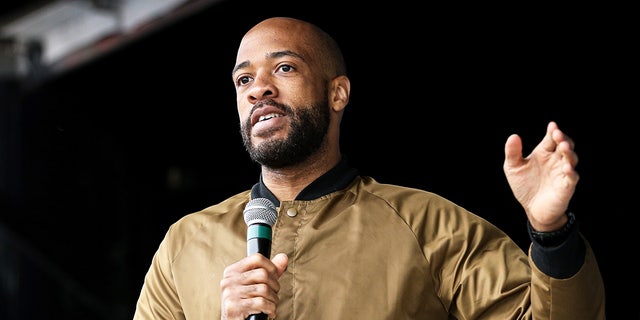 A Lasry campaign advisory email said an “important announcement” by Lasry would be made from Milwaukee on Wednesday evening.

The names of both Lasry and Nelson will still appear on the state’s ballots because they have already been printed.