The indictments accused the men of carrying out other crimes “involving narcotics, dangerous drugs, or controlled substances, and such crime being of a multi-county nature and having transpired and having significance in more than one county in this state; and such conduct having not been authorized by law.”

Murdaugh, who has pleaded not guilty to the June 2021 murders of his wife Maggie and son Paul, was indicted for the first time in connection to an alleged drug trafficking ring two and a half months ago along with accused co-conspirator, Curtis “Fast Eddie” Smith. 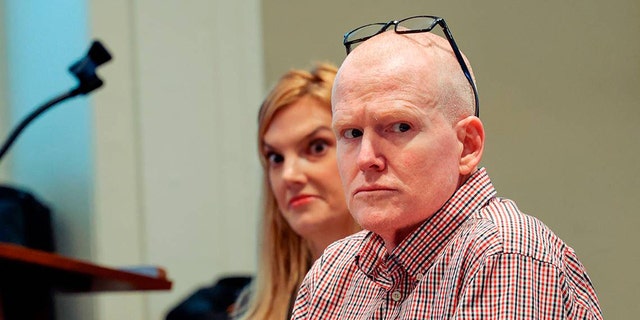 Smith, 62, was previously charged with being the gunman in Murdaugh’s 2021 Labor Day weekend botched suicide-for-hire plot cooked up so that his surviving son, Buster, could collect on a $10 million life insurance policy.

So far, Murdaugh faces 90 additional state charges for alleged schemes to defraud victims — including the sons of his dead housekeeper — of nearly $8.8 million. 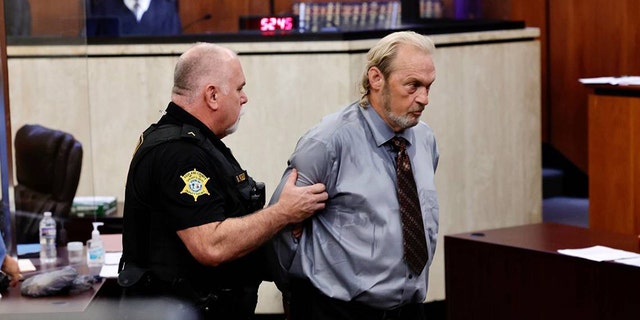 Curtis Edward Smith, 62, is taken back to jail after a judge revoked his bond at a hearing on Thursday, Aug. 11, 2022, in the Richland County, South Carolina.  (Tracy Glantz/The State/Tribune News Service via Getty Images)

Rivers is accused of taking a cell phone belonging to another individual who had been arrested and interfering with law enforcement carrying out a search warrant.

The New York Post reported that Roberts and Rivers have either close friends or cousins in the Walterboro Cowboys, a notorious Bloods-affiliated street gang.

“Alex Murdaugh runs half the drugs in this county,” one alleged gang member told the Post. 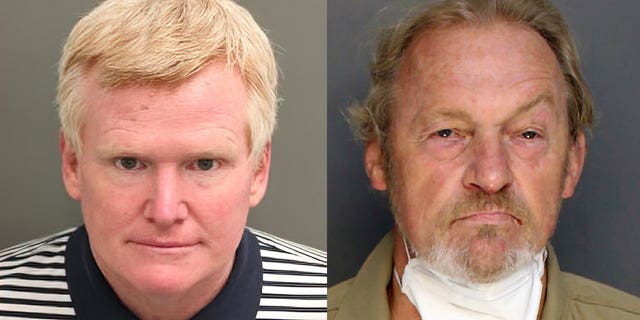 A law enforcement source told the outlet that the gang, given its operations close to the major I-95, is known for trafficking guns and drugs from Miami up to New York.

Rivers reportedly lived across the street from Walterboro Cowboys leader Khiry Broughton, who, along with seven associates, was sentenced to prison in 2017. Rivers served time for cocaine trafficking offenses back in 2012 but claims he has since gone straight and now is being “railroaded,” according to the Post.

He was released on ankle monitoring after posting a $150,000 bond. Roberts, who also has a criminal record, was arrested last month together with Rivers at a local gambling spot.