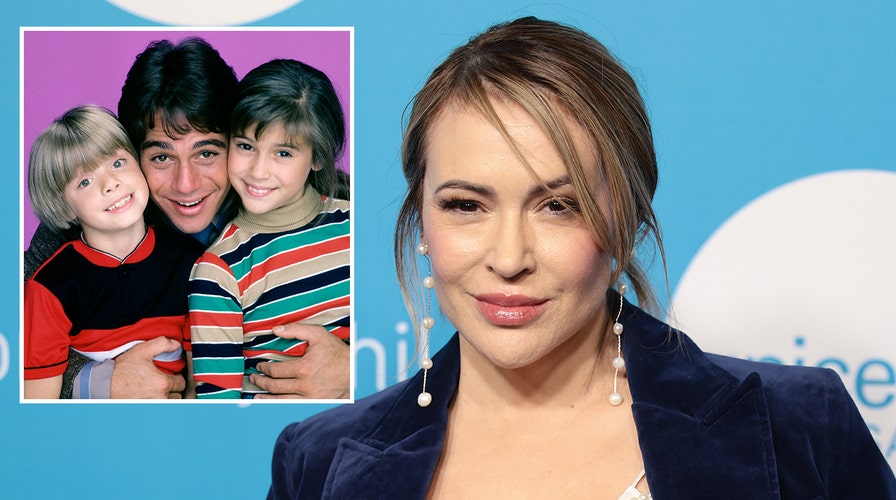 Danny Pintauro played Jonathan Bower for eight seasons on the ’80s sitcom “Who’s the Boss?” Decades later, Pintauro is sharing what it was really like behind the scenes.

“It couldn’t have been a better experience,” he said on the “Behind the Velvet Rope” podcast with David Yontef. “For all of those years, we really did come together as a family.”

Despite the comradery, things were not entirely rosy with co-star Alyssa Milano, who played Samantha Micelli. “Alyssa and I had iffy moments, but that was really just because she was ‘teenager’ and I was ‘younger brother.’” 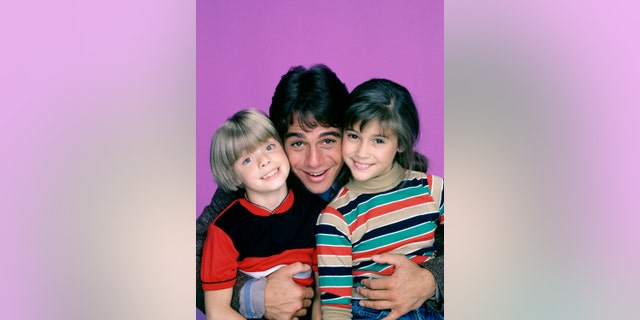 “She was just like, ‘Ah, get out of here.’ And slammed the door in my face… No malice to it, just older sister, younger brother things,” he said.

Pintauro and Milano co-starred with Judith Light and Tony Danza.

Away from the sitcom, Pintauro tried to blend in as best he could in school. 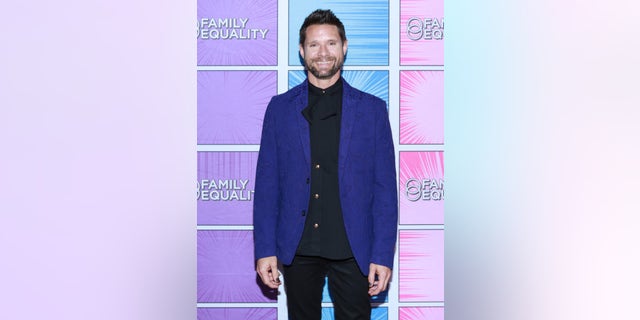 Danny Pintauro says others knew his sexuality before he ever did.
(Steven Simione)

“My goal was to be just normal. I just wanted to be like every other kid. I did not want to be the ‘celebrity kid,’” he adamantly explained. “And I never really wanted to be that either. Like, I wasn’t big on going to the parties and Alyssa was going to all the TV parties and who knows what getting into.”

Describing himself as a “nerdy kid,” Pintauro did not thrive socially. In retrospect, he believes his sexuality and personality directly impacted his relationships in school.

“Everyone knew I was gay long before I did,” he shared, before revealing that it impacted his character on “Who’s the Boss?” 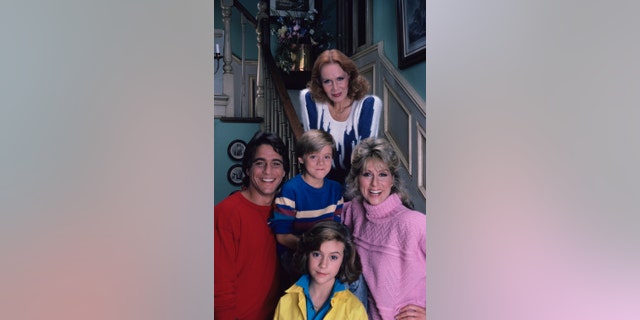 “In the final few seasons, some more trauma was created for sure. The producers didn’t know what to do with me,” he said.

“I did not understand in the last few seasons why they had such a hard time finding good material for me,” Pintauro revealed. He wondered why his character didn’t have an episode or an arc with substance, let alone more than two lines.

“It really sent me for a loop in a way, it just made me feel not wanted. I didn’t feel like anyone wanted me there. And what I realize now in hindsight, after a lot of therapy and life passing, is they really didn’t know what to do with me. And I can’t fault them for that, at that time there was no way they could do anything other than silly storylines.”

The 46-year-old actor added, “I’m not actually aware of my sexuality at that time,” although he felt others on set knew, which directly hindered the character development of Jonathan.

Today, Pintauro believes there is more representation of the LGBTQ+ community on screen. He feels comfortable with the thought of returning to the acting world, although the actor happily stepped away for an extended period of time.