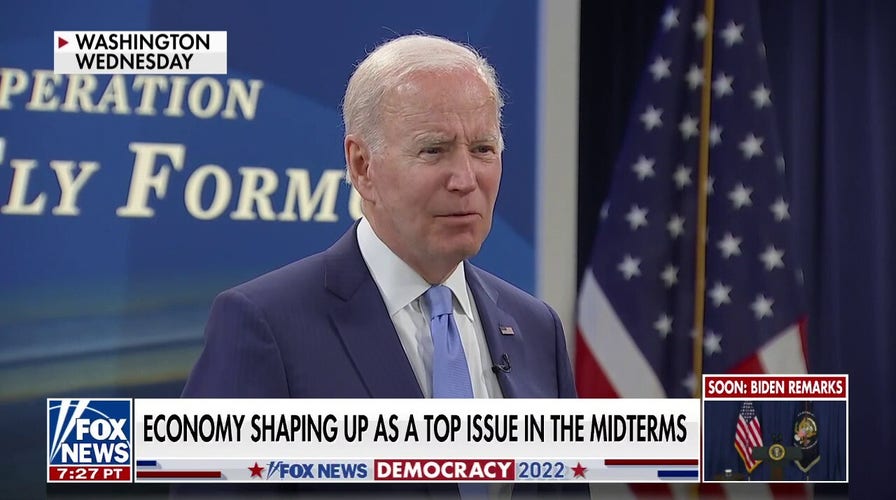 Economy shaping up as a top issue in the midterms

Titled, “America Needs to End Its Love Affair With Single-Family Homes. One Town Is Discovering It’s a Tough Sell,” the article employed the perspective of one Colorado businessman, Jason Peasley, to break it to readers that maybe they need to throttle back on chasing that classic suburban lifestyle.

It depicted a scene in which the businessman tried to convince prospective tenants to buy his apartments in Steamboat Springs, Colorado. “The development, as Peasley pitched it to the room of residents gathered under thick wooden beams in the local community center, would use density to solve the housing problem—mainly by building apartments and attached homes.”

But it mentioned the frustrating reality: “’What about single family homes?’ a woman standing in the back of the meeting room asked. ‘Because I would like to buy one someday.’” the piece recounted. 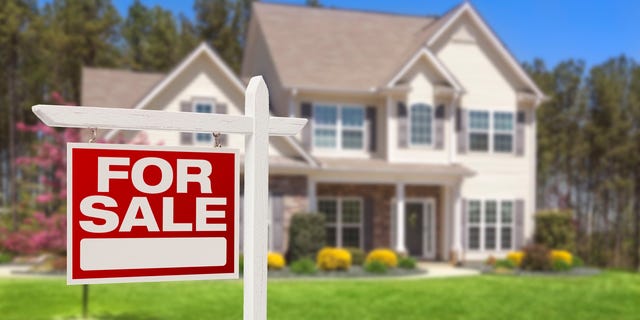 The article mentioned how other people in the meeting asked Peasley the same question. “The idea of living in an apartment on what is now green rolling hills jarred people with visions of their own porches and yards,” Time wrote.

Though Time magazine sympathized with Peasley, claiming he’d been “given an opportunity that most urban planners dream of—an anonymous donation of 536 acres of land to build long-term affordable housing for people who live and work in Steamboat Springs.” Sadly, customers don’t really want that.

“Residents might support density in theory, but what they really want is a single-family home to call their own,” it added.

Though men like Peasley see an opportunity with rising house prices, local residents don’t want many apartment complexes popping up. “Proposals like Peasley’s are usually thwarted by neighbors who complain about their views being blocked or their parking becoming limited or their beloved town.” 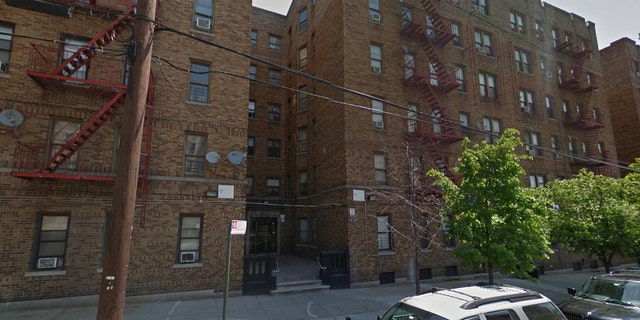 Time encouraged people to purchase or rent apartments over full-sized homes in this current economic climate. ( )

Time cited a Pew research study which found, “By July of 2021, 60 percent of Americans said they’d prefer to live in a place where the homes are large and farther apart, even if schools, stores, and restaurants were a few miles away.” It then added, “That’s even though half of Americans say that affordable housing is a major problem in their community.”

The piece’s point seemed to be that Americans can’t have their cake and eat it, too. It said, “As Peasley has tried to explain time and again, affordability and density go hand in hand. Single family homes are much more expensive to build than attached homes or apartments, and they take up more room, and need more resources to maintain.”

“But no matter how many times Peasley explains this all to the community, even the most self-aware residents of Steamboat are having a hard time letting go of their vision of a home and yard to call their own,” the article explained.

It then went into a lengthy discussion on how in the past Americans had been encouraged to spread out west “when land seemed endless and cheap.” According to University of Oregon’s Institute for Policy Research & Engagement strategy director Robert Baker, cited in the piece, westerners still “value independence and wide open spaces,” though that’s harder to come by these days. 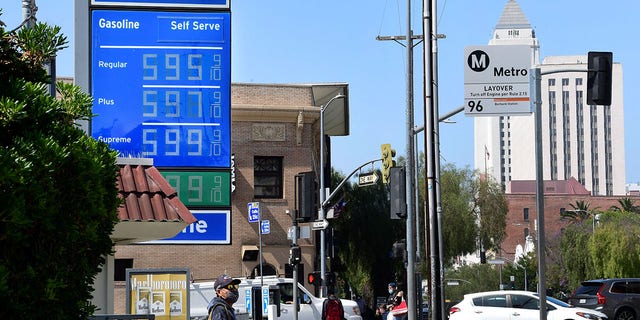 The piece also blamed single-family home-seeking folks for the housing crisis, “But Americans’ preference for single-family homes has also contributed to the housing undersupply that has sent prices soaring over the last two years,” it said, adding, “This is playing out across states in the American West.”

The article ultimately argued these people need to be convinced to go with affordable housing, as Peasley suggests. “He says he wants to change people’s vision of what a vibrant American community can look like—it doesn’t have to have driveways and parking lots, for instance,” Time claimed, adding, “it might mean being OK living in a house that shares a wall with a neighbor.”

Conservatives stumbling across this article on Twitter were not amused. The Daily Wire’s Michael Knowles dismissed the piece entirely, tweeting, “No we don’t.”

“Urban coastal journalists need to end their obsession with trying to make everyone live just like they do,” tweeted The Dispatch managing editor Rachael Larimore.

And The American Conservative reporter Bradley Devlin put out a satirical tweet in response, writing, “Embrace your pod, peasant!”