America’s Muslim population is just as willing or more willing to serve in the military than other segments of the population.

“It’s not surprising that Muslims want to serve, and I am happy to hear this poll came out,” Shukri Abdirahman, a former Republican candidate for Minnesota’s 5th Congressional District and a Muslim military veteran, told Fox News Digital. “Too often atrocities by Islamic terrorists get blamed on Muslims collectively. Muslims around the world have to suffer from the idea we are all radicals.”

Abdirahman’s comments come after a poll showed 11% of American Muslims indicated a willingness to serve in the U.S. military, more than the 10% of Catholics and Protestant respondents or 9% of those who are non-religious. White Muslims were the most likely to indicate a willingness to serve in the military, with 17% saying they would serve compared to 11% of non-Muslim Whites who indicated a similar willingness, according to the results of an Institute for Social Policy and Understanding survey. 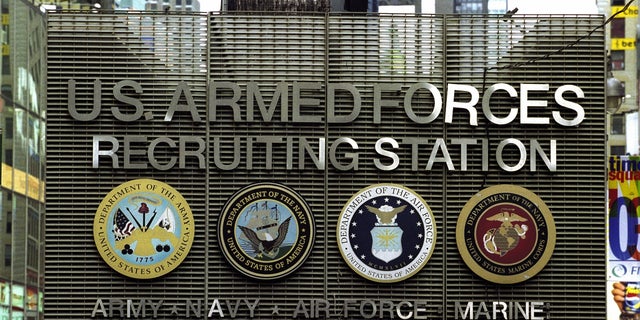 The willingness to serve in the military came despite America’s Muslim population being less likely to hold U.S. citizenship than other demographics, with about 80% of those surveyed saying they were citizens compared to between 92% to 99% citizenship rates among other respondents.

Abdirahman, who served more than a decade in the U.S. Army, was born in Somalia. She said the U.S. opened its doors to her amid the long civil war in her home country, something she has always felt grateful for, and it made her want to serve the country.

“I joined because I am grateful for America saving me,” she said. “I came from war-torn Somalia and America opened their door for us.” 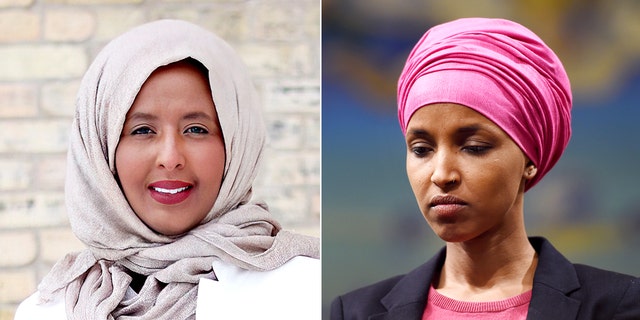 The poll comes as the services grapple with policies on how to best accommodate members of religious minorities in the ranks, with the Air Force, Army and Navy all having policies that provide exemptions to dress and appearance standards for religious expression such as turbans.

Only the Marines have not budged on the standard, raising fears that such policies could hurt recruitment.

But Abdirahman argued the military should not change its standard to accommodate religious rules on dress and appearance, saying such changes do nothing to contribute to combat readiness and only serve to make the military more “woke.”

“In the military, we are all one, regardless of religion or gender identity,” she said. 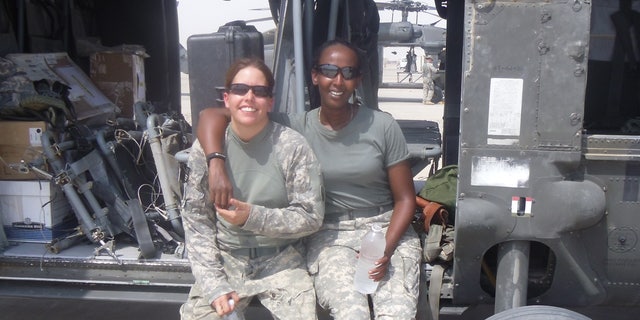 Abdiraham pointed to her own experience in the military, arguing it was one of the most diverse and accepting organizations in the world and that she was able to practice her religion fully.

“The military is not supposed to be a place where people serve social identities, you are going into an organization that protects and defends this country, and we’re all in the same uniform,” she said. “It’s about saving lives and defending this country.”