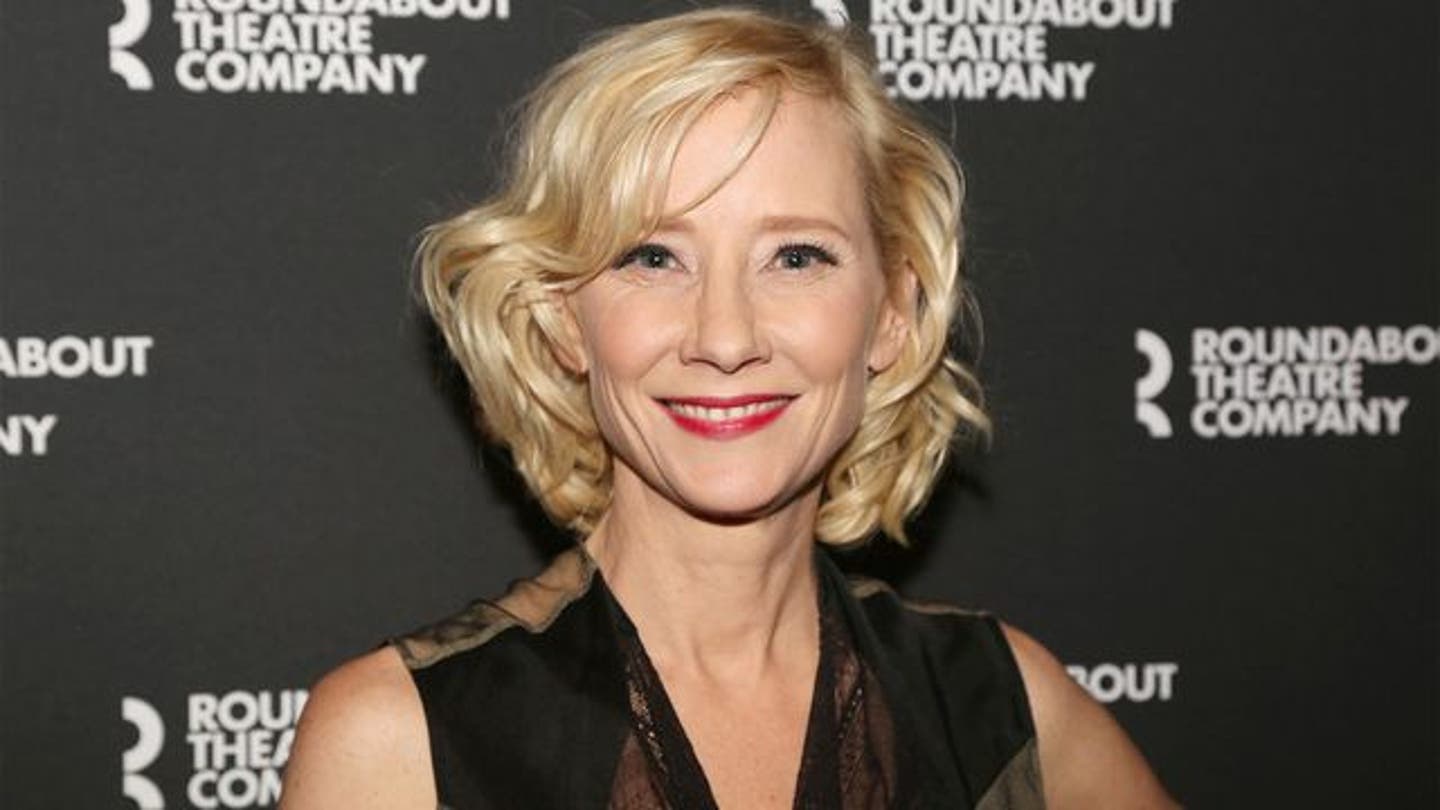 Actress Anne Heche is in “stable” condition after crashing a car into a California home Friday, ex-boyfriend Thomas Jane said, adding Heche is “expected to pull through.”

Heche, 53, remains in a hospital following the dramatic crash in Mar Vista, according to the Daily Mail.

Despite their split, Jane paid an emotional tribute to the actress.

Jane offered his “thoughts and prayers” and noted she is “one of the true talents of her generation.” 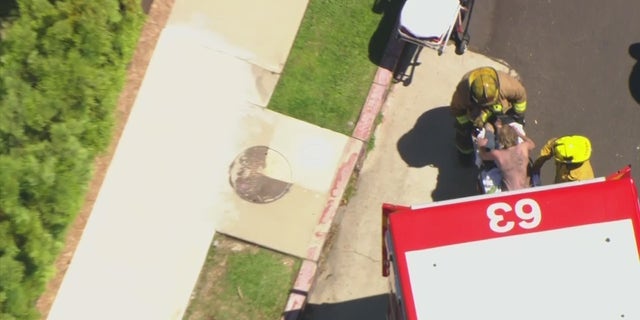 Actress Anne Heche was reportedly taken to a hospital in Los Angeles after a dramatic car crash.  (Fox 11)

“While Anne and I are no longer an item, today’s tragic news was devastating to me and to all who love her,” Jane told the media outlet.

“My heart goes out to Anne and her two sons. As of right now, Anne is stable and expected to pull through. My thoughts and prayers are with Anne, one of the true talents of her generation. Thank God no one else was hurt.” 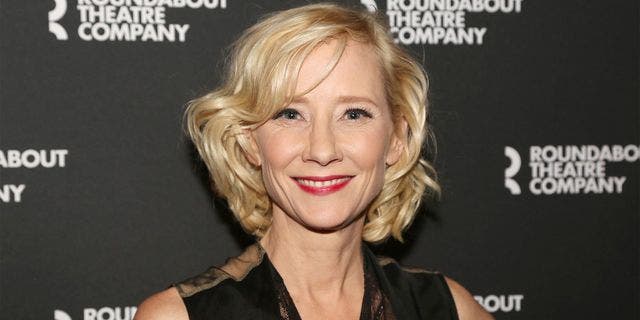 Tupper took to Instagram Friday night to share a photo of Heche and their son, Atlas, together with the caption, “Thoughts and prayers for this lovely woman, actress and mother tonight anneheche. We love you.”

The “Six Days Seven Nights” star first reportedly crashed a blue Mini Cooper into a garage at an apartment complex in Los Angeles. 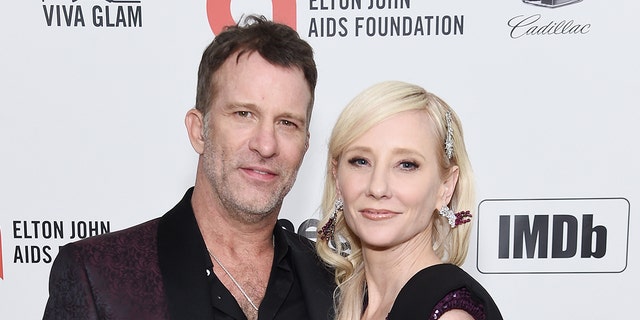 Anne Heche’s ex-boyfriend Thomas Jane offered his "thoughts and prayers" to the actress following the car crash and noted she is "one of the true talents of her generation." (Getty Images)

Witnesses told TMZ they tried to help the actress out of her car before she fled.

Shortly after her first crash, Heche then crashed into a nearby home in Mar Vista and sparked a fire, according to FOX 11. The fire reportedly engulfed the house, and Heche was rushed to a Los Angeles hospital by ambulance.

Heche, who also dated Ellen DeGeneres, sustained burn injuries and was “conscious and breathing” when she was placed on a stretcher. 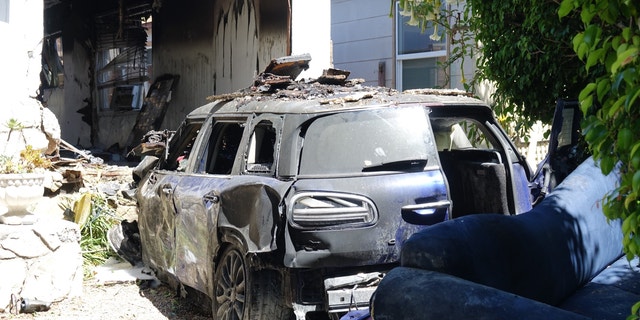 Shortly after her first crash, actress Anne Heche then crashed into a nearby home in Mar Vista and <u>ignited a fire, </u> (BACKGRID )

Brian Humphrey, a spokesperson for the Los Angeles Fire Department, told Fox News Digital Heche was transferred to a hospital in critical condition.

No other injuries were reported, and the cause of the crash is under investigation, according to FOX 11.

A rep for Heche did not immediately respond to Fox News Digital’s request for comment.

Stephanie Giang-Paunon is an Entertainment Writer for Fox News Digital. Story tips can be sent to stephanie.giang@fox.com and on Twitter: @SGiangPaunon.