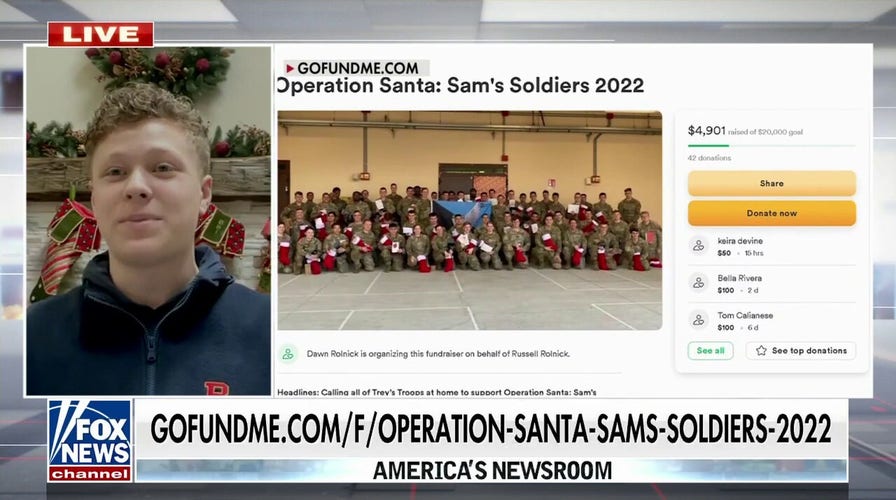 The 6th Circuit Court of Appeals on Tuesday upheld an injunction protecting unvaccinated Air Force service members from being punished or involuntarily terminated from the military due to religious objections to the COVID-19 vaccine mandate.

The ruling is part of an ongoing class action lawsuit in the 6th Circuit aimed at granting relief to over 10,000 unvaccinated active duty, reserve, and National Guard Air Force and Space Force members who submitted a religious exemption to the Pentagon’s vaccine mandate and were denied or are awaiting a decision. A circuit court decision had previously ordered the Air Force to halt “disciplinary or separation measures” taken against the class while the lawsuit continues. 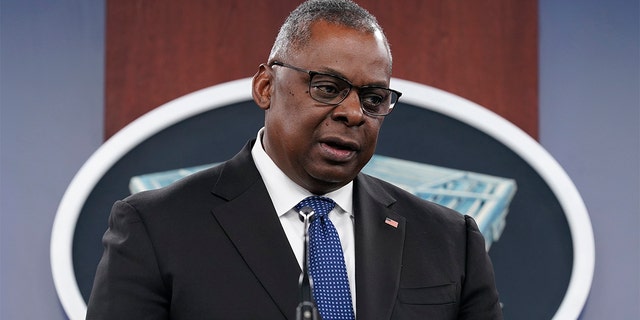 The appeals court said in its Tuesday opinion that the Air Force “wrongly relied on its ‘broadly formulated’ reasons for the vaccine mandate to deny specific exemptions to the Plaintiffs, especially since it has granted secular exemptions to their colleagues.”

In addition, the court said the Air Force has an unlawful “‘uniform’ practice of denying religious exemptions to anyone who wants to remain in the service.”

The Air Force previously told Fox News Digital through a spokesperson that the agency is complying with the 6th Circuit injunction to pause penalties against unvaccinated service members.

The Air Force did not immediately respond to a request for comment on the appeals court decision on Tuesday.

In September, the Pentagon’s acting inspector general issued a report, obtained by Fox News Digital, which stated that there are “concerning denials of religious liberty accommodation requests from COVID-19 vaccination requirements.”

“We found a trend of generalized assessments rather than the individualized assessment that is required by Federal law and DoD and Military Service policies,” he continued in the report, issued to the secretary of defense.