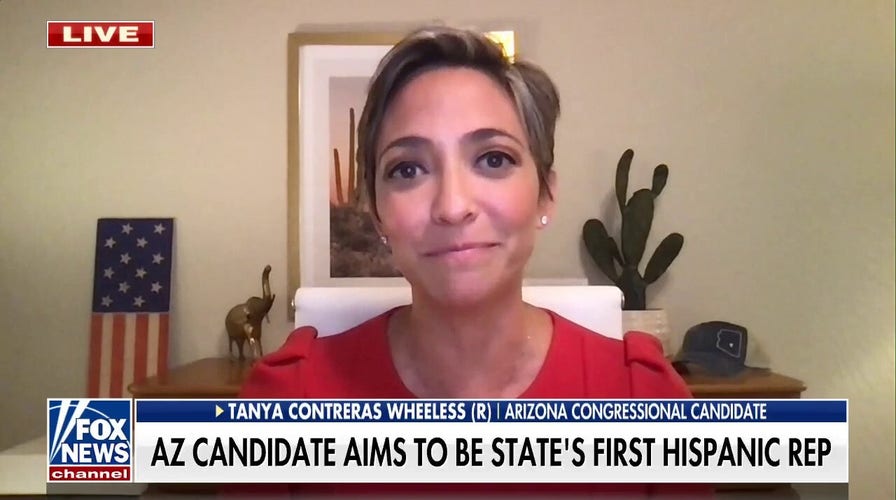 Arizona GOP candidate: GOP is the party of faith and values

Arizona GOP candidate Tanya Contreras Wheeless joined “Fox & Friends First” Monday to explain why she believes Democrats will receive a “wake-up call” this November that Latino votes are not to be taken for granted.

TANYA CONTRERAS WHEELESS: Faith and family were central to my growing up and faith in particular here in District 4 in Arizona. We have large faith communities here. And so the Democrats are really missing the boat when they start to attack God, when they start to attack those of us who are people of faith. What they’re saying is we are not for you. And they’ve just gotten so used to the Latino community, as we said, getting in line and voting for them that they haven’t had to wake up. Well, they’re going to get a big wake-up call this November. And what I believe is people are done with the rhetoric. They’re done with the pandering. They want results. And they also want to be aligned with a party whose values mirror theirs. And that is the Republican Party. We are the party of faith and family, and we’re going to be spreading that message far and wide. 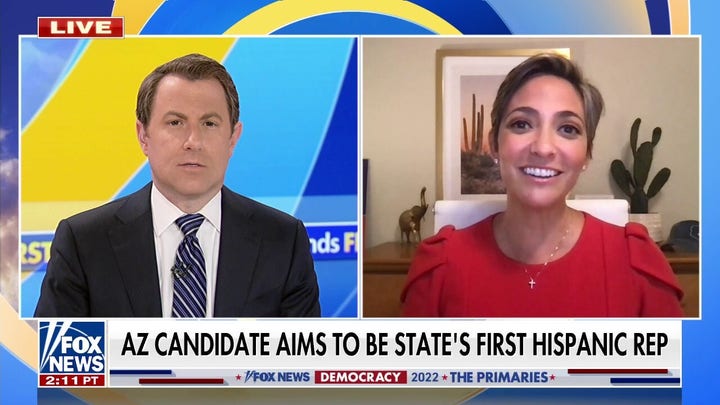