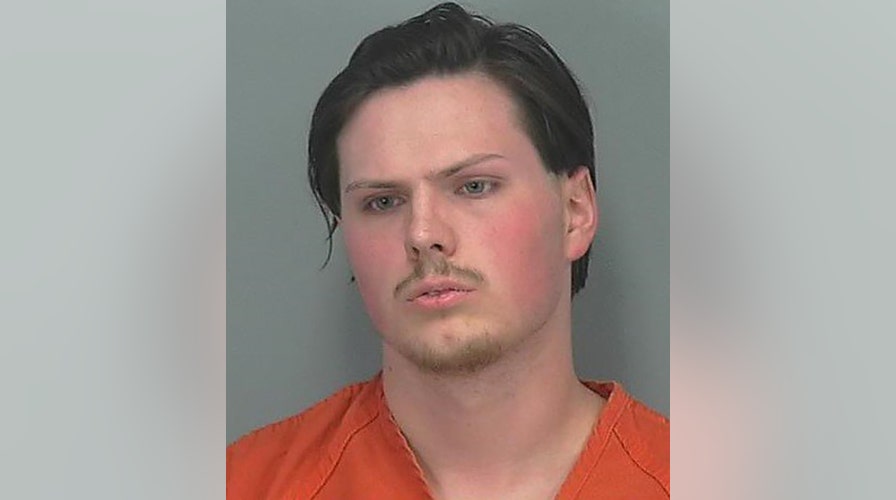 A 19-year-old Arizona man has been arrested after authorities say he threatened mass shootings at a local high school, police station and movie theater.

Joshua Adam Bowen was taken into custody Sunday near his home in Casa Grande, police said.

The FBI had contacted the Casa Grande Police Department regarding comments that Bowen made online in which he allegedly threatened to harm people by mass shooting.

Police said Bowen threatened his family and friends, while also praising the recent school shooting in Uvalde, Texas, where an 18-year-old gunman killed 19 elementary school students and two teachers before law enforcement shot and killed him.

Detectives immediately put Bowen under surveillance and were able to arrest him without incident, police said. 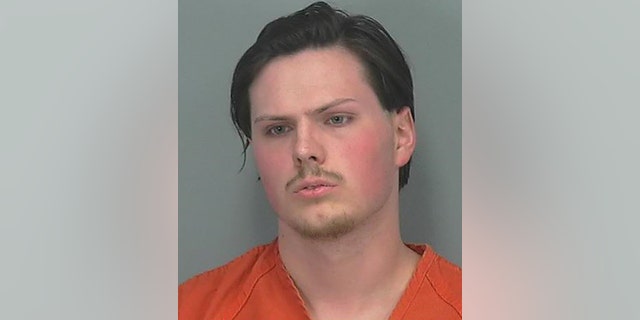 While no weapons were found in Bowen’s possession at the time of his arrest, detectives said they obtained information that led them to believe the 19-year-old may have access to firearms.

“There is no doubt in my mind this individual was intent on hurting people and, ultimately would have found a way to do it,” Casa Grande Chief of Police Mark McCrory said in a written statement.

McCrory noted that the investigation began after law enforcement received a tip from a citizen and encouraged the public to continue reporting this type of behavior.

Bowen was booked into the Pinal County Adult Detention Center. He was being held on a $150,000.00 bond.

The sheriff’s office said charges of making a terrorist threat will be forwarded to the Pinal County Attorney’s Office for review.