As of Wednesday morning, Lake had 46.2% of the vote, and Taylor Robson had 44.5% in the Republican primary. The two women are seeking to succeed term-limited Gov. Doug Ducey, a Republican.

Lake on Tuesday night predicted in a speech to supporters at a primary election night rally that she is “winning this 100%” and claimed that there’s “no path to victory for my opponent. We won this race.”

Taylor Robson took to Twitter to tell supporters “we feel calm and confident, and we will wait for every vote to be counted!”

The primary showdown turned into a bit of a proxy war between former President Trump and former Vice President Mike Pence.

The former president last year endorsed Lake, who is a strong supporter of Trump’s repeated and unproven claims that his 2020 election loss to President Biden was due to massive voter fraud. 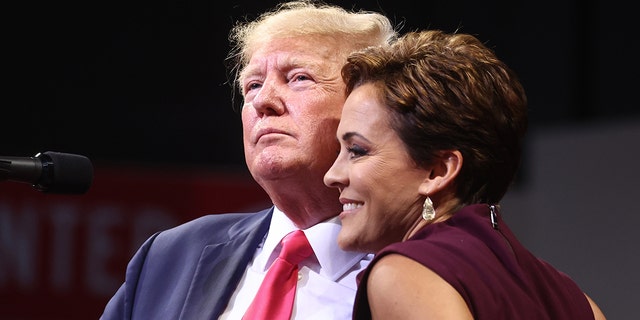 Two weeks ago, Pence endorsed Taylor Robson, who is also backed by Ducey.

Trump and Pence – who could potentially become rivals for the 2024 GOP presidential nomination – were both in Arizona on the same day a week and a half ago, headlining competing campaign events. 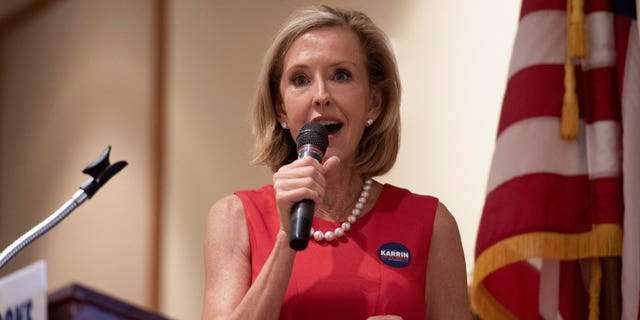 The winner of the Tuesday’s Republican primary will  face off in November with Katie Hobbs.

Arizona’s Secretary of State easily won the Democratic gubernatorial nomination in the one-time red state that has become a top general election battleground between the two major parties.