Founder of ‘Great American Cleanup’: Border is like a third-world country

Army veteran and founder of “Great American Cleanup” John Rourke said the southern border is comparable to a third-world country and that conditions are “out of control.”

Rourke joined “Fox & Friends First” to describe what he has witnessed on his group’s trip to clean up and help improve conditions at the border.

“The amount of clothes and shoes, medical waste and human waste that’s scattered all over the border is out of control,” he told host Carley Shimkus. 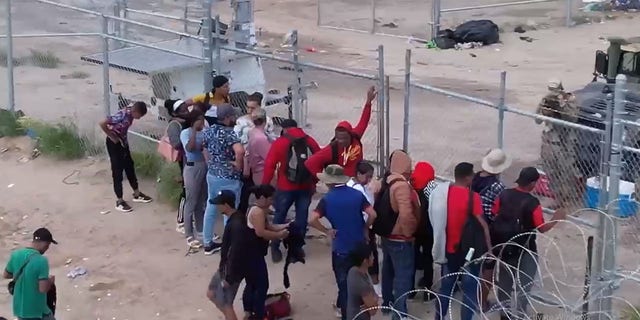 Rourke said the citizens in Eagle Pass, Texas feel “trapped” on their land and no one wants to buy their property due to the situation.

“Illegals are walking up and down the road all over the place or at every gas station begging for money. It’s like a third-world country down on the border.”

“We cleaned up a private ranch owner’s land two days ago,” said Rourke. “His cattle and goats that are eating plastic, eating clothes. He lost a goat, he lost a cow. He was telling me that he used to be able to enjoy the Rio Grande on his land, and now it’s just covered in trash.”

“It’s tragic. I mean, we’re talking about an American citizen who’s worked his whole life to be able to provide for his family and buy that property. And he’s trapped in his own property right now.” 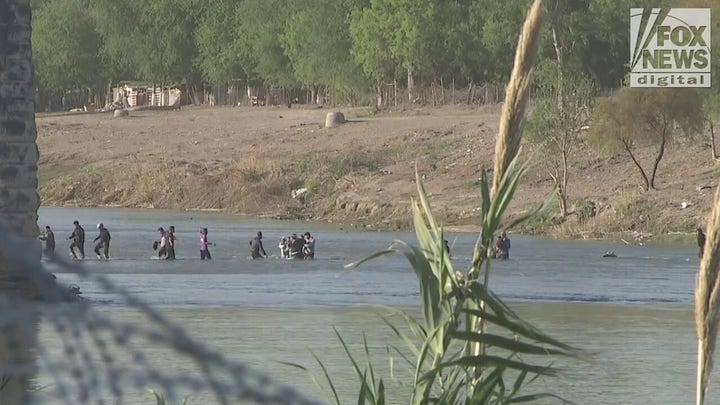 Rourke said he enjoys going to the southern border to “shine a light” on how bad the crisis is and said it is “disgusting” that the Biden administration refuses to go to the border to witness the crisis firsthand.

“Citizens like myself, we need to start putting country first and giving back more.”

Rourke said his organization was able to raise $10,000 and donated the money to the Maverick County Sheriff’s Office.

The number of migrant encounters at the southern border has smashed through the two million mark this fiscal year, breaching the already-historic 1.7 million encounters last year — but those numbers by themselves do not state how have been released into the U.S., or account for hundreds of thousands of others who have slipped past Border Patrol. 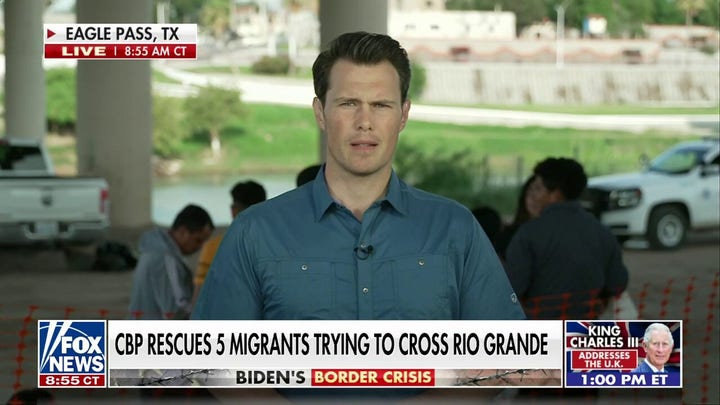 There have been more than two million migrant encounters at the U.S.-Mexico border in FY2022, as Border Patrol agents deal with a migrant crisis unprecedented in U.S. history and one that the Biden administration has so far failed to slow, despite its claims that the border is “secure.”