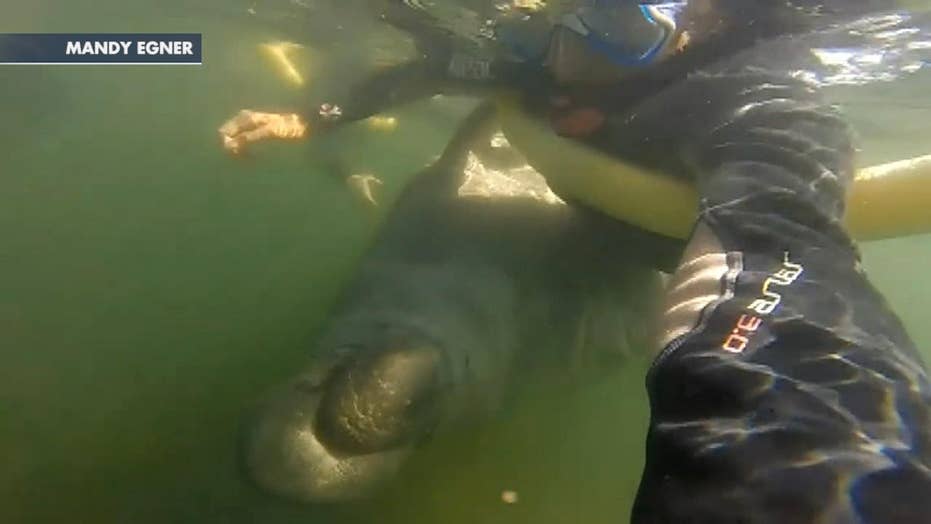 Manatee appears to hug a snorkeler in Florida river

Raw video: Manatee gets up-close and personal with a woman snorkeling in Crystal River, Florida.

This may come as a surprise to some given the lack of media attention on these success stories, but the U.S. Fish and Wildlife Service (aka the Service) and its other public and private partners have prioritized and been dedicated to conserving and recovering imperiled species at a record rate.

Since 2017, eleven species have fully recovered, no longer being listed on the Endangered Species Act (ESA) list, and another six species have been downlisted from endangered to threatened.

The Service is nearing final determinations for more than a dozen other species to be de-listed or downlisted. 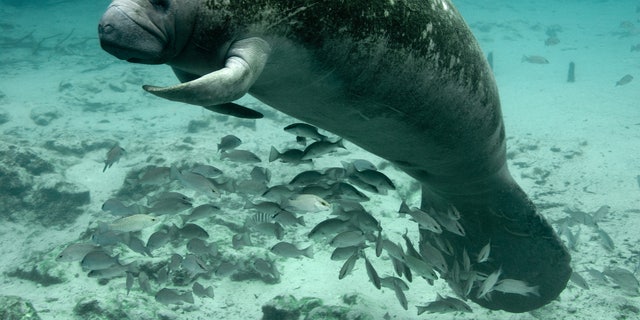 Some notable conservation success stories include species such as the Borax Lake chub in Oregon, the lesser long-nosed bat in Texas, Kirtland’s warbler found in Michigan and Wisconsin, and the black-capped vireo found in Oklahoma, Texas and Mexico. 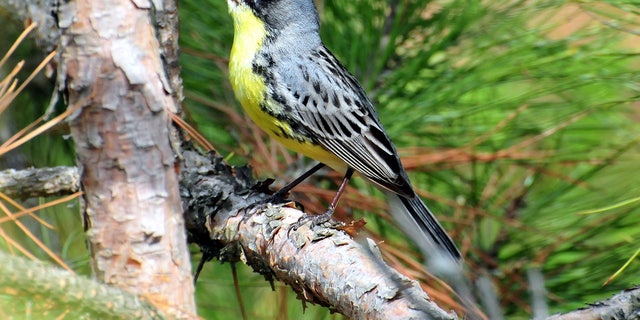 Downlistings from endangered to threatened include Florida’s beloved manatee, the Hawaiian goose (‘nene’) in Hawaii, and the Kuenzler hedgehog cactus found in New Mexico, Arizona, Texas and Colorado. 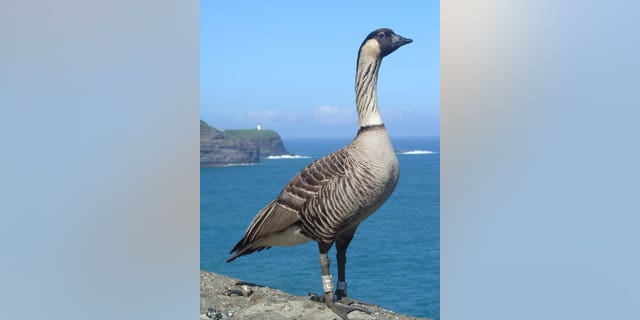 Many years and sometimes decades of work have gone into these recoveries. That being said, these recent recoveries didn’t happen by accident nor did they happen in a vacuum as the administration prioritized collaborative conservation actions and deployed more resources to support the scientific work necessary to make sound de-listing and downlisting determinations.

Partnering with states, landowners, industry, local governments and perhaps most of all, private landowners that occupy the landscape, is fundamental to conservation success because about half of the threatened and endangered species in the U.S. use private lands for most of their habitat needs.

After all, fish and wildlife conservation depends on federal partnerships with states, landowners, and most importantly sportsmen who directly fund – to the tune of $1 billion last year alone and more than $23 billion since inception – conservation efforts by purchasing hunting and fishing licenses, fishing tackle, ammunition, boating fuel and other recreational items.

The Service earlier this year completed a historic agreement with the University of Illinois-Chicago to support conserving the monarch butterfly.

The agreement provides a suite of on-the-ground conservation actions for land and right-of-way owners to participate in monarch conservation by providing and maintaining habitat on potentially millions of acres of rights-of-way and associated agricultural lands. More than 45 companies in the energy, agriculture, and transportation sectors and countless private landowners will provide habitat for the monarch butterfly across the country under the agreement.

The Service prides itself on conservation success stories like this and continues to work in partnership with a diverse array of stakeholders around the world, using sound science to identify and address the specific needs of species.

To support stronger on-the-ground conservation efforts, encourage private actions to benefit our most imperiled species and provide greater legal certainty for ESA determinations, the Service updated its ESA regulations in 2019 to improve the implementation of the law.

The regulations hadn’t been updated since the ESA passed some forty years ago. Our guidepost for the multi-year, public process was President Trump's overarching effort to reduce regulatory burden without sacrificing protections for the environment and wildlife.

The recovery of these species is truly significant for our nation’s rich biological diversity and the sustainability of wildlife long term, but more must be done to recover the hundreds of other species currently protected on the ESA list in the U.S.

We can only accomplish the ESA’s purpose of conserving threatened and endangered species and protecting the ecosystems upon which they depend by working together with interested parties who bring their expertise and resources to the table.

The many steps being taken by the Trump administration to improve the implementation of the ESA, support the North American Model of Wildlife Conservation, permanently fund the Land and Water Fund through the enactment of the Great American Outdoors Act and advance numerous other initiatives are leading to significant conservation successes, unlike any other Administration in recent history.