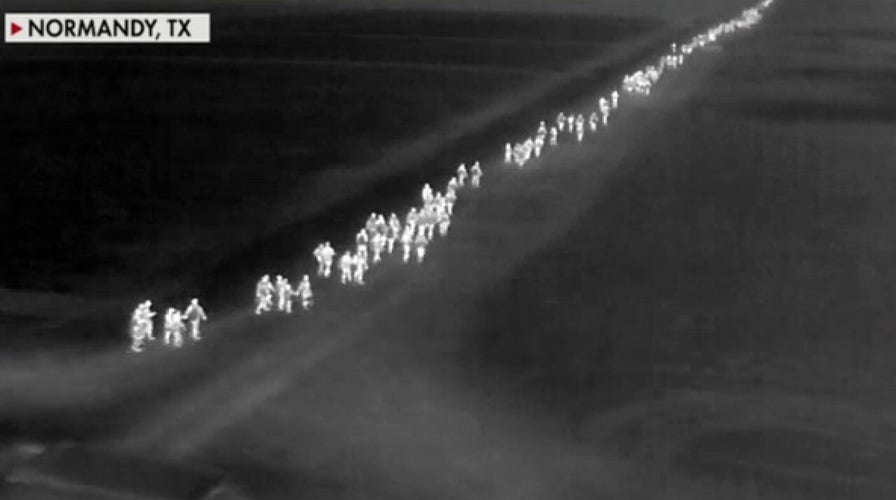 More than 64,000 illegal immigrants evaded Border Patrol agents in October as agents made at least 205,000 migrant apprehensions, multiple Customs and Border Protection (CBP) sources told Fox News — dealing another blow to claims by the Biden administration that the border is “secure.”

The numbers also show that there have been at least 205,000 apprehensions by Border Patrol, compared to 159,113 last October and 69,032 in October 2020. It is believed to be the highest October number in DHS history.

That Border Patrol-only figure does not include those encountered at ports of entry by Customs and Border Protection’s (CBP) Office of Field Operations – which averaged around 15,000 a month in FY 2022. That means the overall monthly number of encounters is expected be higher than 205,000. There were 164,837 encounters overall in October last year and 227,547 encountered in September 2022, the last month of a fiscal year that saw a record 2.3 million migrant encounters overall. 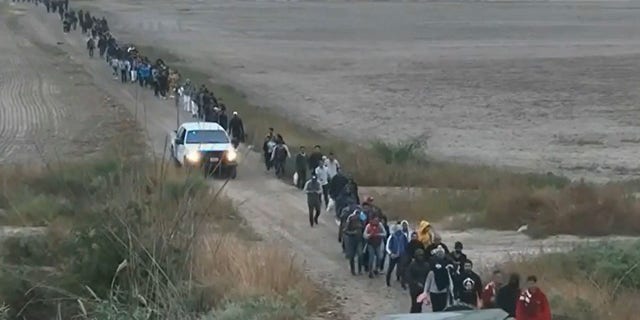 CBP typically publishes data toward the end of the month, although it does not typically include numbers of “gotaways.” The high number of those who are known to have slipped past overwhelmed agents (and does not include those who evaded detection altogether) is likely to lead to further scrutiny of the claim made by multiple Biden administration officials that the border is “secure.”

“The border is secure, but we also have a broken immigration system, in particular, over the last four years before we came in, and it needs to be fixed,” Vice President Kamala Harris said in September.

“Look, the border is secure,” Mayorkas said in July. “We are working to make the border more secure. That has been a historic challenge.” 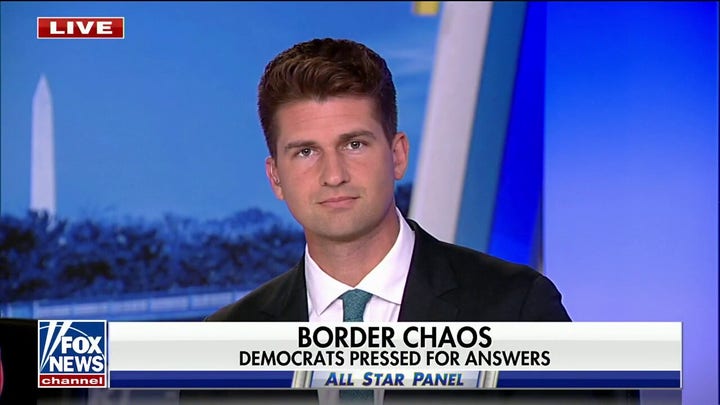 The U.S. has been seeing a massive surge in migration since early 2021, and recently has been hit by a spike in migration from countries where migrants cannot be removed under the Title 42 public health order — including Cuba, Nicaragua and Venezuela.

Last month the Biden administration announced a new operation that would see illegal immigrants from Venezuela returned to Mexico and bussed into the Mexican interior by the Mexican government. The governments also established more checkpoints, collaboration on human smuggling and increases in resources and law enforcement presence.

Combined with that was implemented a limited asylum pathway for up to 24,000 Venezuelan migrants if they were to meet certain conditions. That announcement was criticized by immigration activists for expanding Title 42 — an order that the Biden administration had sought to end.

“These actions make clear that there is a lawful and orderly way for Venezuelans to enter the United States, and lawful entry is the only way,” Homeland Security Secretary Alejandro Mayorkas said in a statement. “Those who attempt to cross the southern border of the United States illegally will be returned to Mexico and will be ineligible for this process in the future. Those who follow the lawful process will have the opportunity to travel safely to the United States and become eligible to work here.”

Republicans, meanwhile, described the plan as a “cynical and inadequate attempt” to address the crisis at the border with just weeks to go until the midterm elections.