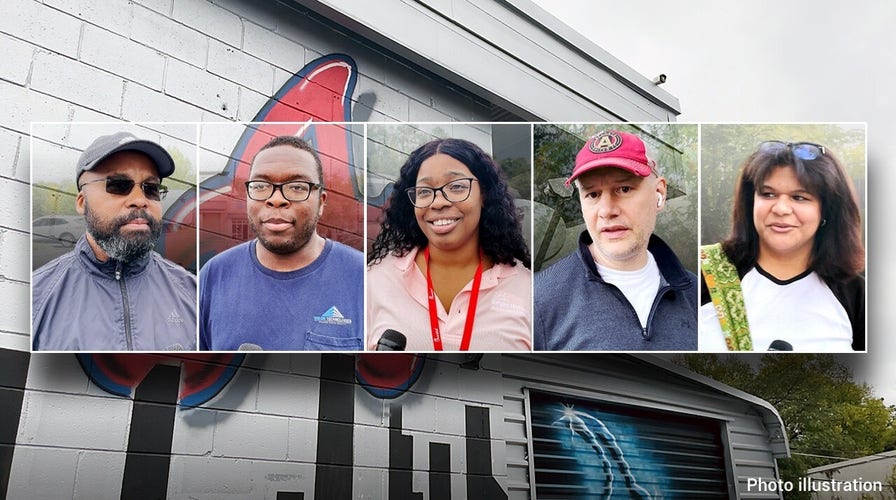 Atlanta voters on which issue could decide their vote: abortion access or the economy?

Voters in Atlanta had mixed opinions on which of two key issues, the economy or abortion, mattered more to them when casting their ballots this November.

An Atlanta zoo backtracked its gun ban amid the threat of legal action from Second Amendment groups and will now allow visitors to carry firearms on its property.

“Zoo Atlanta continues to believe that its decision to prohibit carrying of guns onto Zoo Atlanta grounds is legally supportable and in the best interest of safety. At this time, however, Zoo Atlanta is choosing not to undergo the major distraction and expense of litigation, but will instead give public officials an opportunity to consider and address this issue,” Zoo Atlanta officials said this week in a statement obtained by Fox News Digital.

The announcement comes just weeks after the zoo announced in September that guns were banned on the premises “in an effort to enhance and protect the safety of our team members, guests, and the animals in our care.” 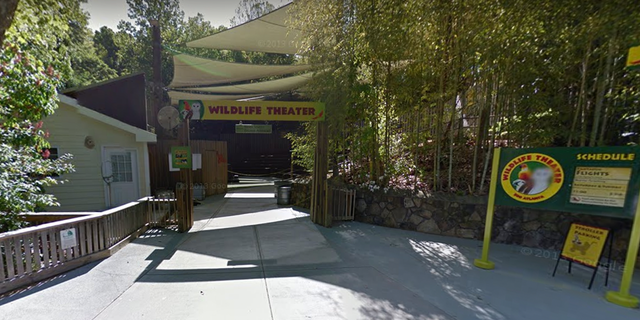 “In the meantime, and effective immediately, Zoo Atlanta’s weapons policy will revert to its original form, which allows guests to carry weapons as permitted by law. Zoo Atlanta recognizes and maintains the right to pursue further analysis of this policy.”

The zoo did not name the individuals or organizations who questioned the legality of banning firearms from the area in September. 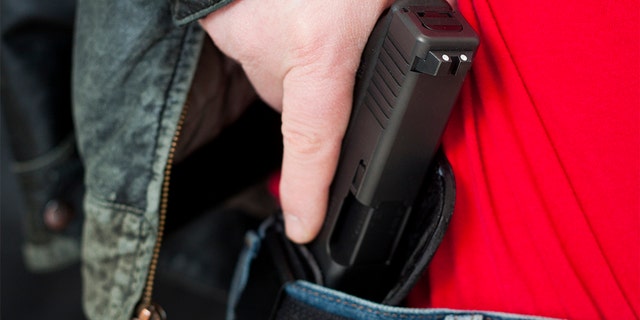 A man drawing his modern polymer Glock .45 caliber pistol from an inside the waistband holster under his leather jacket.
(iStock)

A Georgia law passed in 2014 prevents bans on firearms on public property in Atlanta. The zoo sits within Grant Park, which is owned by the city.

STATES WITH HIGHER RATE OF GUN OWNERSHIP DO NOT CORRELATE WITH MORE GUN MURDERS, DATA SHOW 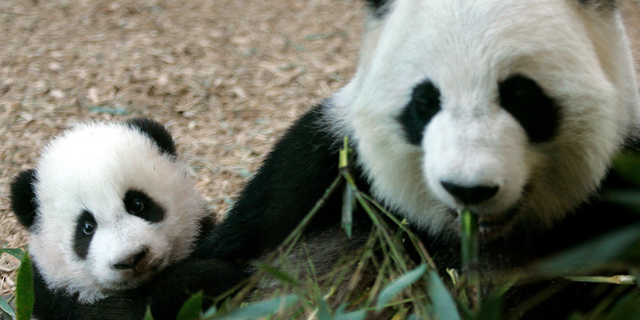 A local man has recently been challenging bans on people carrying firearms in certain areas of the city, including at the Atlanta Botanical Garden. However, it is unclear whether the same man is behind the zoo backtracking its September guidance, according to Channel 2 Action News.

Earlier this year, the popular Music Midtown festival was canceled, allegedly over the state’s laws on guns. No official reason was given by the music festival as to why it was canceled, but sources told Rolling Stone that it was due to guns being permitted in public parks. The festival is held in Atlanta’s Piedmont Park.