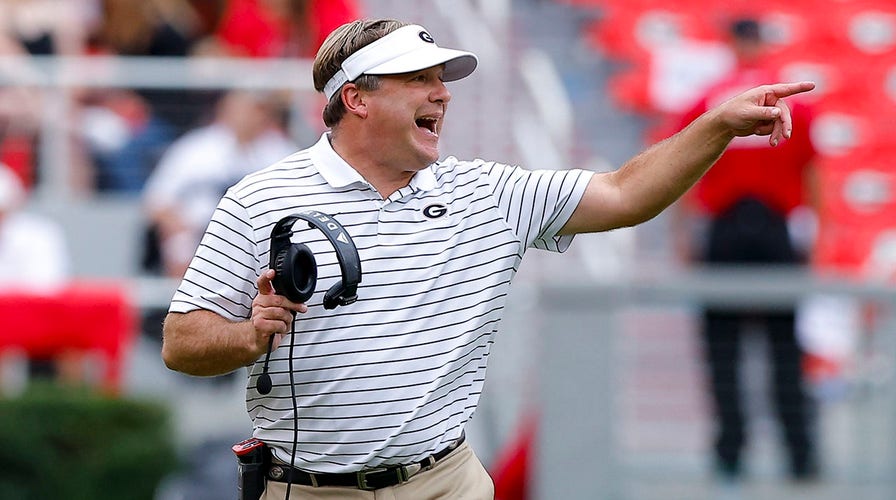 This Saturday will play host to what likely will be the biggest regular-season football game this year, as top-ranked Tennessee will head to No. 3 Georgia for an SEC showdown and what very well could be a preview of the national championship in January.

It will surely be a tense environment at Sanford Stadium in Athens, Ga., with an opportunity for the Bulldogs to steal the No. 1 ranking from the Volunteers. 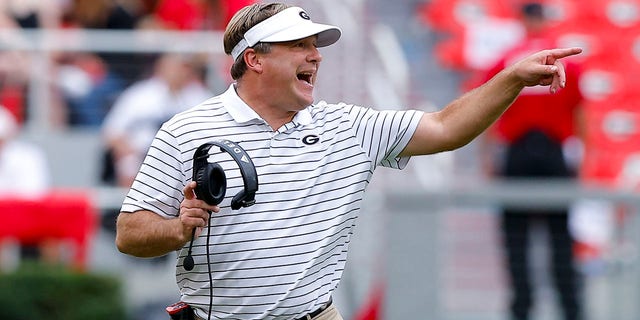 Head coach Kirby Smart of the Georgia Bulldogs reacts in the first half of a game against the Samford Bulldogs at Sanford Stadium in Athens, Ga., on Sept. 10, 2022.
(Todd Kirkland/Getty Images)

But the sounds of practice seem like preparation has not been going great.

The Bulldogs’ defense has been stalwart all year, as they’ve allowed more than 20 points just twice this season — they allowed 22 to both Kent State and Missouri — while allowing 20 to Florida.

Surely, at this point, Smart expects greatness out of his defense, but the Vols’ offense has excelled all year long — they haven’t scored less than 34 points thus far this season and have scored under 40 just twice. 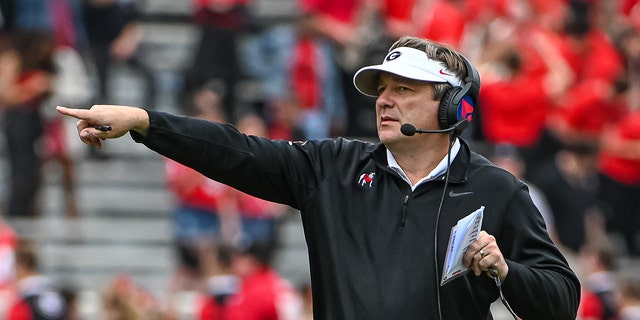 The defending champs have beaten the Vols in five straight matchups.