District attorneys only fear not being re-elected, not more crime: Rob Smith

FIRST ON FOX: An Austin man with a long rap sheet went on a violent crime spree and was repeatedly let out on bail or had his charges downgraded, according to a criminal complaint obtained by Fox News.

Police issued an arrest warrant for 22-year-old Charles Song Owens, charging him with aggravated robbery on April 24, 2022. Investigators researched Owens and found a number of other violent incidents. 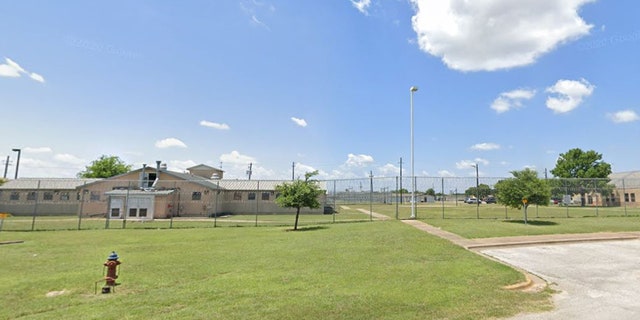 Two days before the alleged robbery, a caller reported that a man driving a Black Dodge Charger pulled a gun on them.

Before the April 24 robbery, officers responded to a disturbance involving a man who was accused of waving a gun at a hotel. An officer located Owens at the scene and attempted to detain and frisk him, but he fled on foot towards a Black Dodge Charger, police said.

2 MEN CHARGED IN CONNECTION TO SHOOTING OF 16-YEAR-OLD

Officers detained and arrested Owens. Officers searched Owens and seized two handguns and a quantity of suspected methamphetamine, police said. He was charged with possession of a controlled substance, evading on foot, unlawful carrying of a weapon – all misdemeanors.

On May 25, a woman named Veronica Lucero reported that her daughter, Jazelynn Lucero, told her that her ex-boyfriend, Charles Owens, followed her off a highway onto East Riverside Drive, Austin and fired multiple shots at her vehicle, police said. 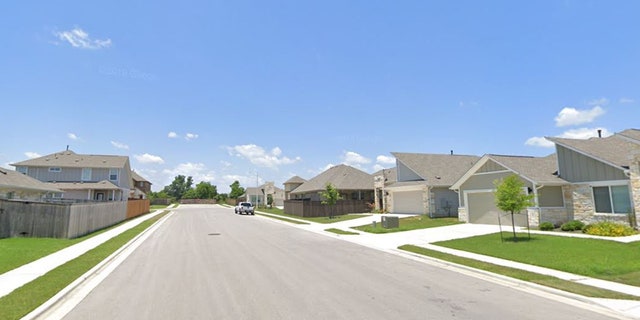 Authorities surveilled Owens at his residence in the 7900 block of Annalise Drive in Austin.  (Google Maps)

The following day, members of the Violent Crimes Task Force began surveilling Owens’ residence in the 7900 block of Annalise Drive in Austin. Officers watched Owens drive to a nearby convenience store where he allegedly got into a physical confrontation with another man in the parking lot. Officers also watched Owens strike a victim with a pistol, according to the criminal complaint. He then drove back to his residence.

Because of his alleged ongoing, violent behavior, police determined that Owens posed an “imminent threat” to the public and decided to take him into custody the next time he left his residence.

VCTF members later observed Owens leaving his residence and executed a vehicle containment, blocking Owens’ car on all sides. Officers identified themselves and commanded Owens to put his hands out the window where they could be seen. 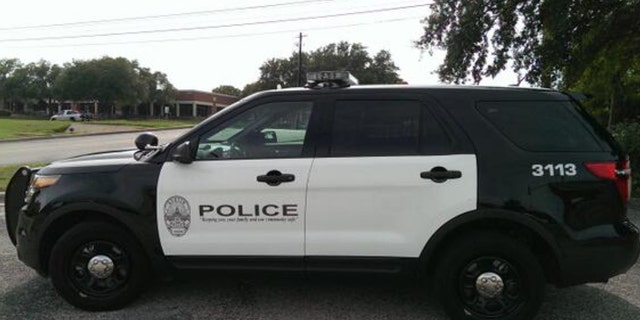 Police said Owens refused to comply with demands and accelerated his vehicle into the front block vehicle, causing his tires to screech. Owens ultimately escaped the vehicle containment and fled in his vehicle, police said. He was later located and taken into custody.

According to the criminal complaint, which Fox has obtained, Owens has had prior arrests for aggravated robbery stemming from incidents in late 2019. Those charges were either dismissed or rejected.