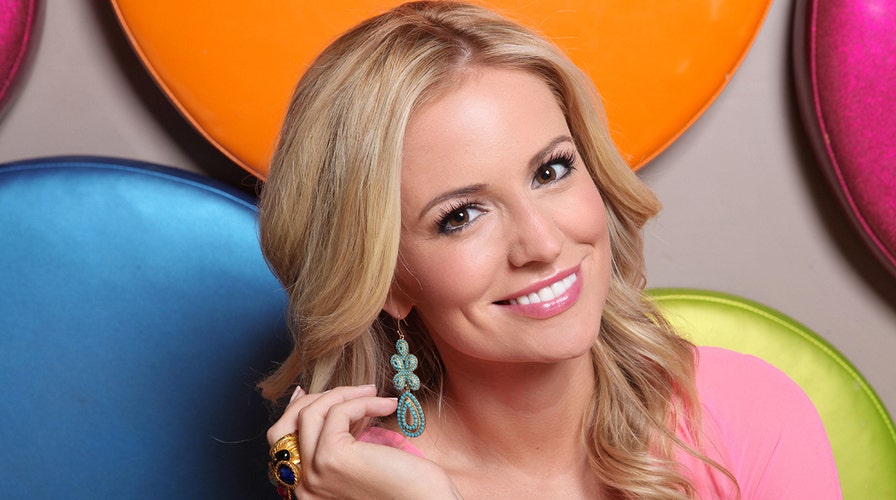 Emily Maynard is opening up about the birth of her sixth child, Jones West. The former “Bachelorette” star gave birth to her son on Aug. 31.

“I am so grateful,” Maynard shared in an interview with People. “But I’m still on my journey of processing everything. And I have to trust that it will all turn out alright.”

Shortly after Jones was born, Maynard, 36 and her husband, Tyler Johnson, learned that their son was diagnosed with Down syndrome, as well as a rare congenital colon abnormality.

The colon abnormality required surgery and Jones to stay in the neonatal intensive care unit at the hospital for a month after his birth. 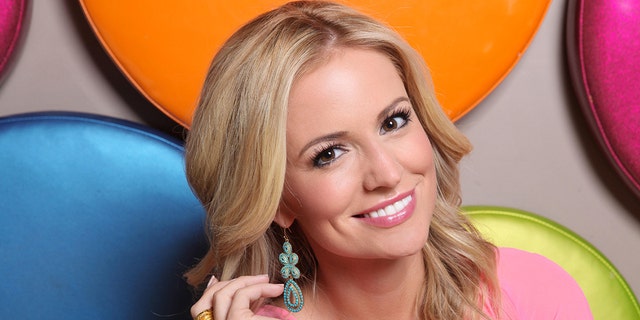 "Bachelorette" alum Emily Maynard revealed that her 6th child was born with Down syndrome.
(Photo by Lizzy Sullivan/Getty Images)

“I was in shock,”Maynard recalled of her son’s diagnosis. She shared with the outlet that she did not perform genetic testing prior to giving birth.

‘BACHELOR’ AND ‘BACHELORETTE’ FRANCHISE COUPLES WHO ARE STILL TOGETHER

“It was not on my radar at all,” she continued. “I refused to believe it. I just wanted to hold him and for everything to be okay.”

Once the former reality TV star realized her son would be in the NICU for a month, she found it “devastating” that he would not immediately be able to come home. 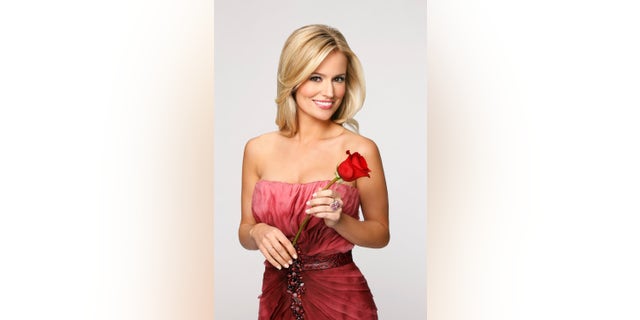 Emily Maynard was the Bachelorette on season 8 of the hit ABC show.
(Photo by Craig Sjodin)

“I was just grieving all of it and that the experience was so different from what I had expected,” she shared. “Waking up the next morning hearing all the babies crying down the hallway while I was in the room alone, it hurt so much.”

Maynard shared that she leaned on her husband Tyler and her oldest daughter, Ricki, 17, during this challenging time. She has four other children: Jennings, 7, Gibson, 6, Gatlin, 5 and Nola, 2.

“She’s been my best buddy through everything,” Maynard shared of her oldest daughter. “When I was in the hospital, she sent me 47 roses to represent Jones’ 47 chromosomes.”

Per the Mayo Clinic, “Down syndrome is a genetic disorder caused when abnormal cell division results in an extra full or partial copy of chromosome 21.”

Maynard also took to Instagram on Wednesday to share the news that her family had grown. “SURPRISE! On August 31st, Tyler and I welcomed our sweet son, Jones West Johnson, into the world,” she wrote.

“During my surgery we learned that he was born with Down Syndrome, and while it was certainly a surprise, we have so much peace in God’s perfect plan and know Jones is going to be a blessing to our family,” Maynard continued. “He was in the NICU for a little over a month and is thankfully now home in all the chaos and we couldn’t love him more. Thank you to everyone at @levinechildrens for all that you did for our family. Im so happy to finally share the news and can share all the pictures with you guys! He’s absolutely the cherry on top!” 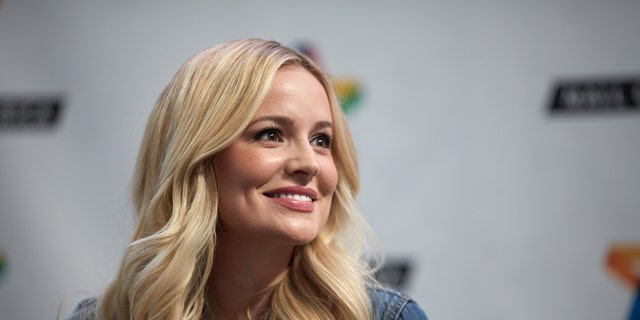 Emily Maynard shared that her son, Jones, is her "biggest blessing."
(Photo by Adam Bettcher/Getty Images)

Now that Jones is home, the mother-of-six is enjoying her “sweet and smiley”baby.

“He’s the easiest baby and he’s just been our biggest blessing,” she shared with People. “I’m still learning about Down syndrome, but I’m trying to also just experience Jones as Jones and not as different than any of the other kids.”

Maynard’s two-month-old son has another surgery scheduled in the upcoming weeks.

“Looking back on my life, a lot of things happened that I wouldn’t have planned,” Maynard shared. “But I wouldn’t change my life for anything. And I wouldn’t trade Jones for any baby in the world.”