An Illinois bakery owner states that she and her business are facing discrimination from her local government after being targeted with what she considers a hate crime.

Corinna Bendel Sac’s UpRising Bakery and Cafe in the village of Lake in the Hills, Ill., has held various forms of events since it opened, but when they planned on hosting a “Drag Brunch” they had to cancel due to vandalism. In a video message posted to Facebook, Sac said that while the village supported the bakery in the wake of the incident, they quickly changed their position.

Sac explained that she received a letter from the village stating that any future events would be violations of municipal code and zoning ordinances, resulting in enforcement actions that could include fines and losing business or liquor licenses. 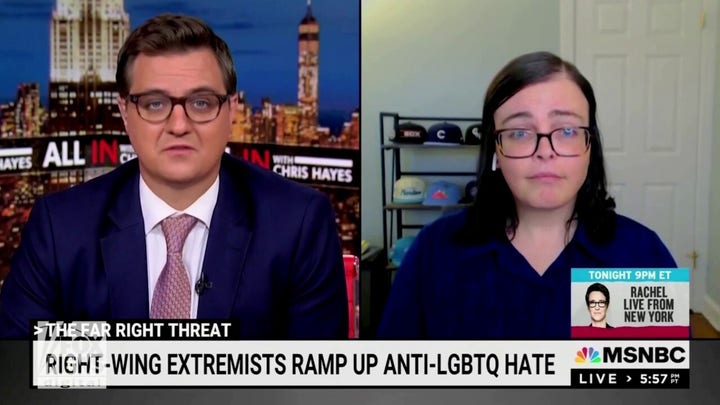 “We’ve been holding events pretty much since the day that we’ve opened,” she said. “We have always made them safe, family friendly, and available to everyone in the community. It is essential for UpRising to host these events. It is what bridges the gap in our daily sales to ensure that we can pay our rent, pay our taxes, and pay our employees.”

Sac said that until Thursday she had never been told that her bakery was not zoned for holding events.

“I feel like this is discrimination and a conspiracy to interfere with my business,” she said. 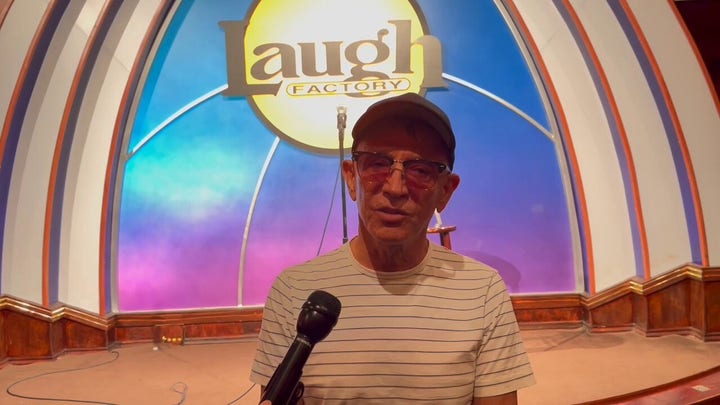 The ACLU of Illinois has now taken up Sac’s case, and they sent a letter on behalf of the bakery claiming that prohibiting them from holding their events is discrimination, and that enforcing any penalties would be retaliation against the exercise of First Amendment rights.

“Village officials initially seemed inclined to support Ms. Sac and her business in the wake of this horrific event,” the letter from ACLU Senior Staff Attorney Rebecca Glenberg said, referring to the vandalism. “Unfortunately, they have chosen instead to give the person who attacked and vandalized UpRising exactly what he apparently wanted.”

The letter also disputed the idea that the Drag Brunch should have been considered an “entertainment event” prohibited by zoning ordinances, but it did not explain why.

Fox News reached out to the ACLU of Illinois and Lake in the Hills Village President Ray Bogdanowski for comment, but neither immediately responded.