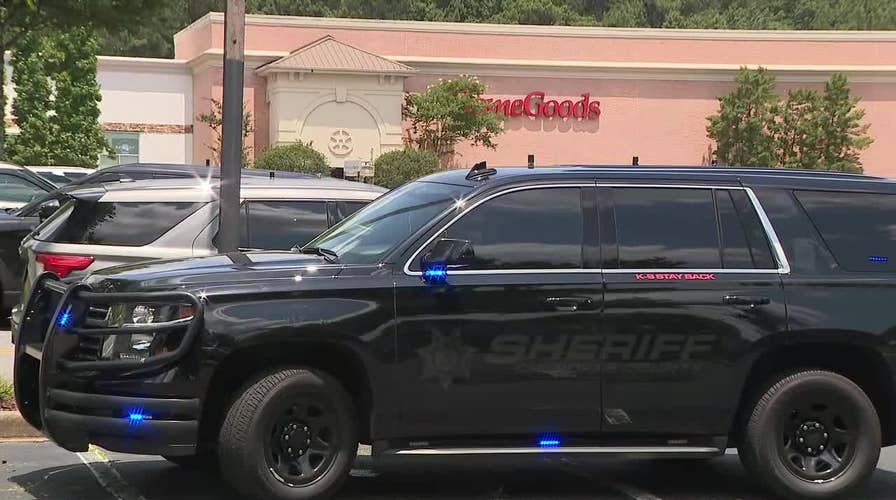 A shopping center in Georgia was evacuated Tuesday after an armed man barricaded himself inside a HomeGoods store and made threats, authorities said.

The incident happened in Alpharetta off the North Point Parkway, Alpharetta police said.

“He made threatening statements and brandished a firearm,” Alpharetta Lt. Andrew Splawn told reporters at the scene.

There were no reports of shots being fired, police said.

Officers were able to evacuate all stores in the area and enter the HomeGoods to negotiate with the suspect, authorities said. 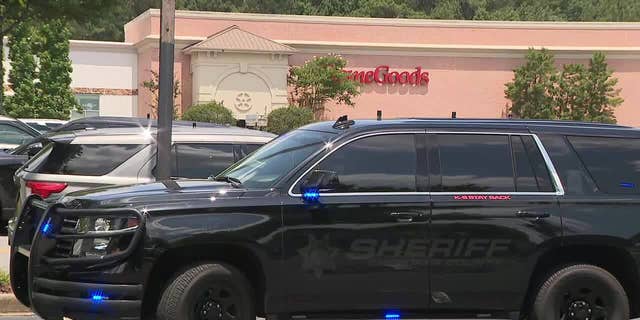 The incident happened at a HomeGoods store in Alpharetta, Georgia. (FOX 5 Atlanta)

Police said the suspect was taken into custody. No additional information was immediately released. 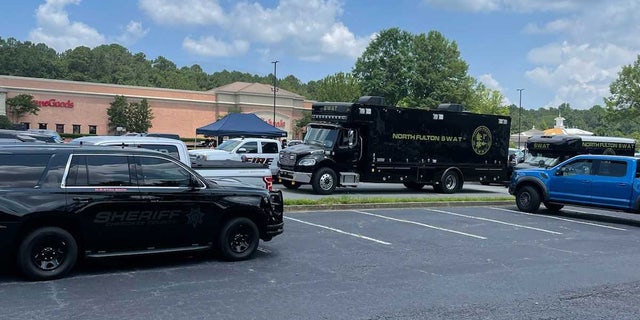 Police said there were no reports of shots being fired. (FOX 5 Atlanta)