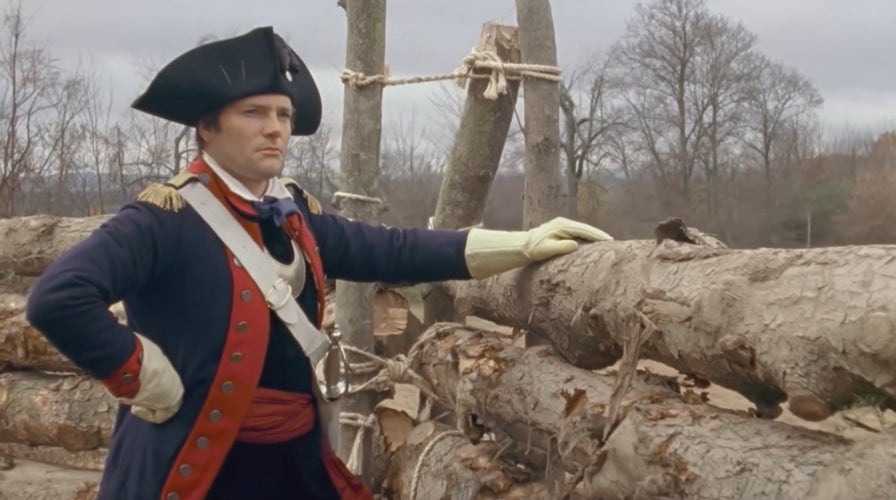 Benedict Arnold: The story behind America’s most notorious traitor

His name is synonymous with treason, but this cinematic documentary shows that Benedict Arnold’s heroic contributions to American independence far outweigh his later change of allegiance.

American history remains relentlessly unkind to Benedict Arnold, the notorious “turncoat” who abandoned the Continental Army and took up arms for the British in the Revolutionary War. But perhaps that same history forgets a crucial episode of Arnold’s life – his previous efforts against the crown.

Fox Nation’s latest cinematic documentary delves into Arnold’s contributions to the war effort before his infamous change in stance and into his character as a man from one of New England’s wealthiest and most influential families.

Before the American Revolution, Arnold ventured into business, establishing a successful apothecary shop under his relatives’ guidance and later developing the business into a major shipping and trading enterprise.

Despite his role as a successful merchant, however, Arnold never fit in with others.

‘THE TRAITOR’S WIFE: A NOVEL’ BY ALLISON PATAKI 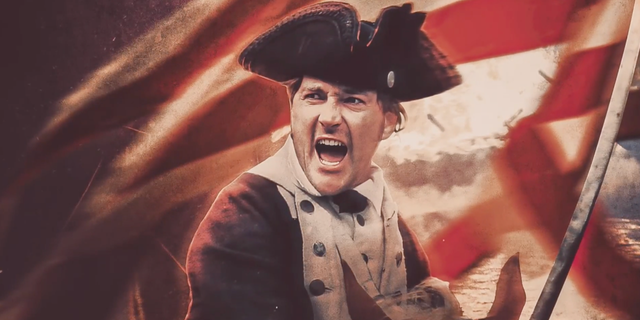 The Benedict Arnold Fox Nation episode explores the notorious traitor’s past as a hero.

During the Revolution, Arnold’s mentality of favoring entrepreneurs over aristocrats compelled him to take up arms against the British monarchy, a decision soiled by his later betrayal of the colonies.

MARK LEVIN: WE WERE FREER BEFORE THE AMERICAN REVOLUTION THAN WE ARE TODAY

An outspoken critic of the Stamp Tax, and against aggressions displayed by British in the colonies, his rebellious spirit also drove him to put his life on the line in the Revolution and become a hero before sealing his fate as the opposite. 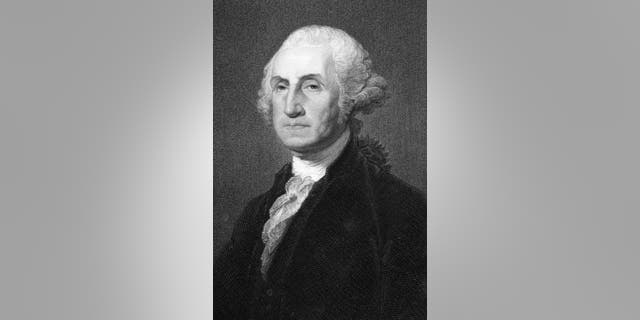 George Washington (1731-1799) on engraving from 1837. Engraved by W. Humphreys after a picture by G. Stewart and published in The Gallery Of Portraits With Memoirs, London Charles Knight, Ludgate Street. (iStock)

“Betrayal: The Benedict Arnold Story” explores Arnold’s unique ties to British loyalists – ties as close as his own household – alongside his unprecedented efforts to foil the British during the early days of the Revolution.

This includes capturing a British ship and supplies after constructing a makeshift fleet and sailing to an enemy outpost on the Northern end of Lake Champlain, leading an expedition to Quebec to further George Washington’s cause and relentlessly chasing British troops back to their ships on the coast. 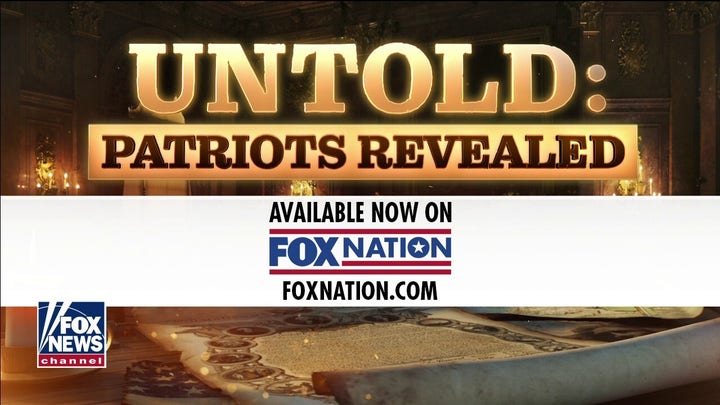 History sees the unsung hero of the early days of the Revolution fall out of favor as his valiant efforts on behalf of the Continental Army succumb to his identity as a traitor when Washington discovers he has turned his coat and sided with the enemy.

Sign up for FOX Nation today to watch “Betrayal: The Benedict Arnold Story.”