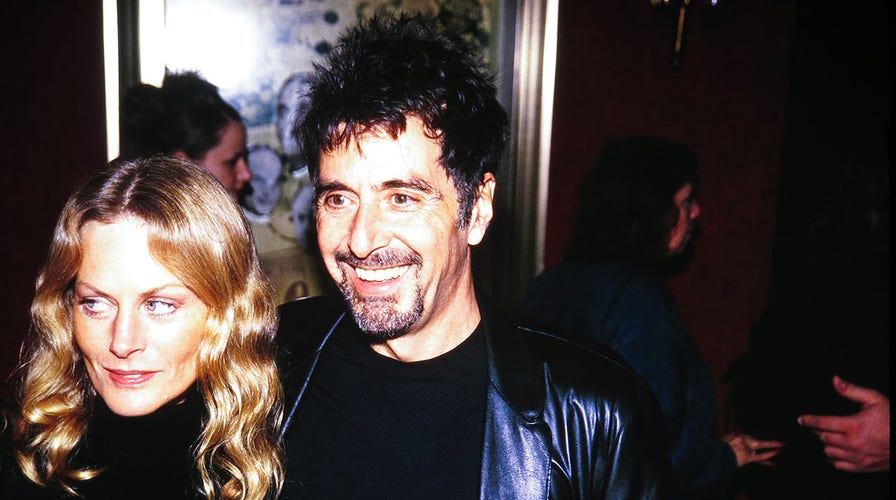 Beverly D’Angelosays her husband stepped aside in the 1990s when she told him she had fallen in love with Al Pacino.

The “Christmas Vacation” actress explained that she and Italian duke Lorenzo Salviati eloped in the early 1980s but had an understanding that they could go off and have their own fun, “but if there were any crises or anything, we’d come back together,” she told People magazine.

“But when I met Al Pacino and told him about my little deal, he said, ‘Well, that’s crazy,'” she recalled.

D’Angelo said she when she first told her husband she was in love with Pacino he wasn’t jealous, but he balked at the idea of her being with an actor.

AL PACINO REFLECTS ON ‘THE GODFATHER’ FAME 50 YEARS LATER: ‘HARD FOR ME TO COPE WITH’ 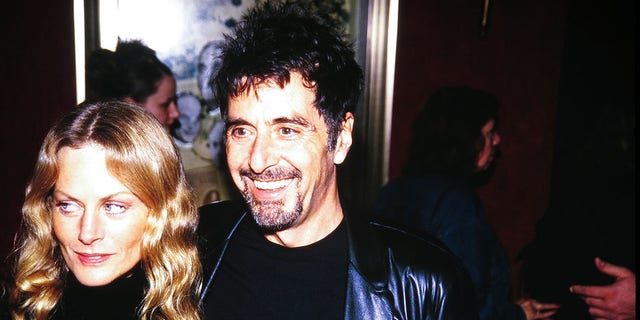 “He went, ‘An actor? No, no, not an actor.’ And I said, ‘I really love him, and we’re talking about having kids, and he thinks it’s crazy that I’m married, and now I’m thinking it is too.'” 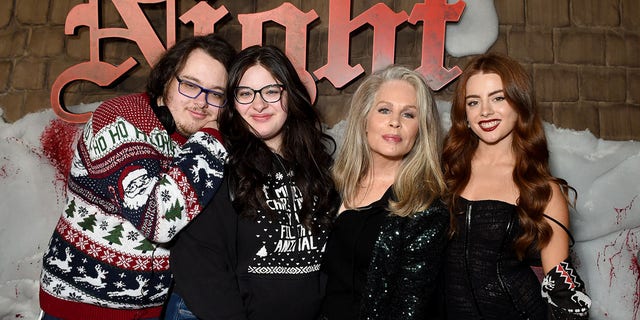 Beverly D’Angelo, second from right, with her grown twins Anton and Olivia Pacino, left and second from left.
(Gilbert Flores/Variety via Getty Images)

But she said after she explained it was the “Scent of a Woman” actor he said, “’Al Pacino, he’s fantastic. I love him. We divorce!'”

After the divorce, she said, “That’s when my mother-in-law started to love me, I think. It took her 15 years to understand that I wasn’t in [the marriage] for a title of wealth or for privilege.” 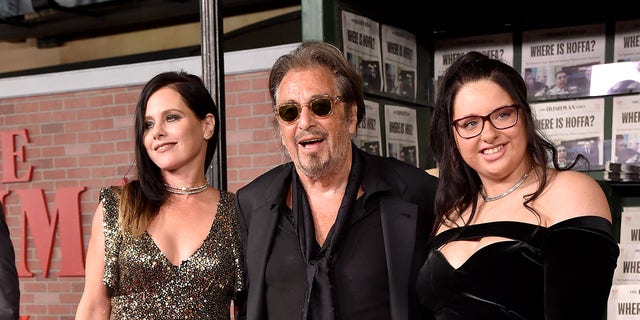 She added,”It was a great love match.”

D’Angelo and Pacino never got married, but they had two children together: twins Olivia and Anton who are now 21 years old.

The couple broke up in 2003. “The greatest gift that Al ever gave me was to make me a mother,” she said.