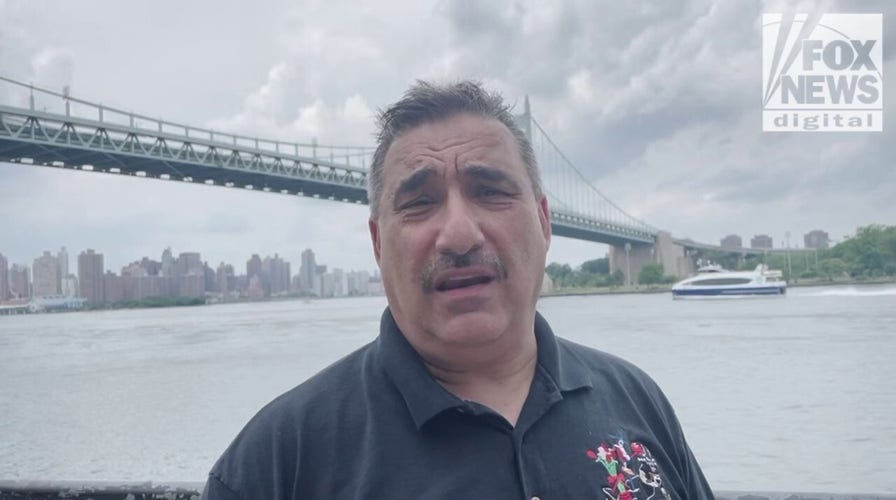 Should Biden be endorsed by AOC? New Yorkers weigh in

“As a Democrat, I think she should,” John, a long-term Astoria resident, said. But he said he wasn’t a fan of either Ocasio-Cortez or Biden, and noted that he “can’t figure out” how the congresswoman got elected into office.

Ocasio-Cortez, who’s represented parts of the Bronx and Queens since 2019, wouldn’t endorse Biden after CNN’s Dana Bash asked if the New York Democrat would support the president’s 2024 run.

“You know, should he run again, I think that I, you know, I think we’ll take a look at it,” Ocasio-Cortez said Sunday on “State of the Union.”

AOC DODGES ON WHETHER SHE’LL SUPPORT BIDEN IN 2024, FOCUSES ON MIDTERMS: ‘THAT’S NOT A YES’ 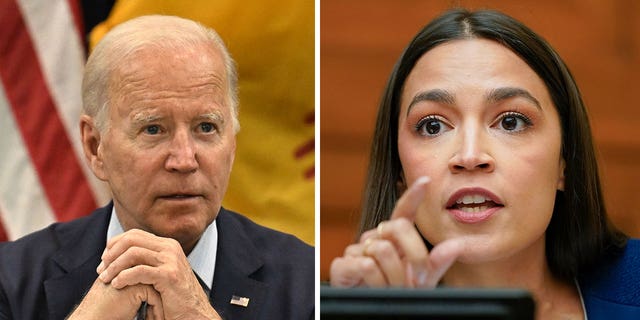 “I’m not happy with what he’s done so far,” one constituent, Adam, said. He added that he’d like to see “more progressive and radical politics.”

“I feel like we could do a lot better than Biden,” said Adam, who lives in Astoria, a Queens neighborhood. 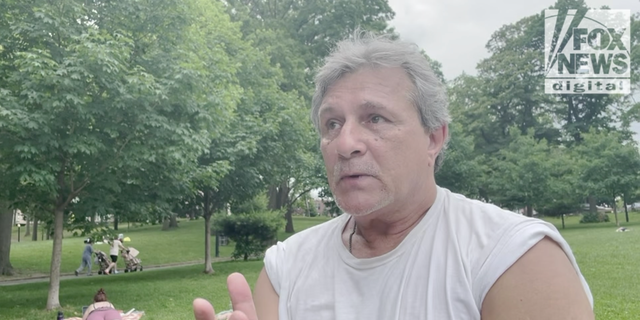 Gus, a long-term Astoria resident in AOC’s district, says she should not endorse Biden in 2024. (Megan Myers/Fox News Digital)

Ocasio-Cortez also said on CNN that “the president has been doing a very good job so far.”

But Gus, a long-time Astoria resident, told Fox News: “I don’t think the majority of Americans agree with that.”

Gus said “many, many things” in Biden’s presidency disappointed him, particularly “crime and the economy.”

New York City saw a nearly 28% year-over-year increase in overall crime in May, according to the city’s police department. Meanwhile, gas prices have repeatedly broken records throughout 2022 and surpassed $5 per gallon for the first time on Sunday, according to AAA. 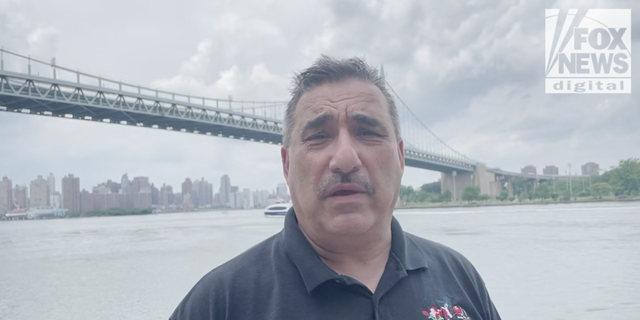 Nick, a New Yorker, says "between crime, inflation and the economy" he is not happy with the state of the country. (Megan Myers/Fox News Digital)

Inflation reached a 40-year high in May, according to the Department of Labor. The consumer price index increased 8.6% compared to last year.

But John said America’s problems can’t all be blamed on Biden.

“It’s kind of hard to blame him for everything,” he said. “Blaming the president for everything is like blaming Ronald McDonald for a bad cheeseburger. It’s not all his fault.”