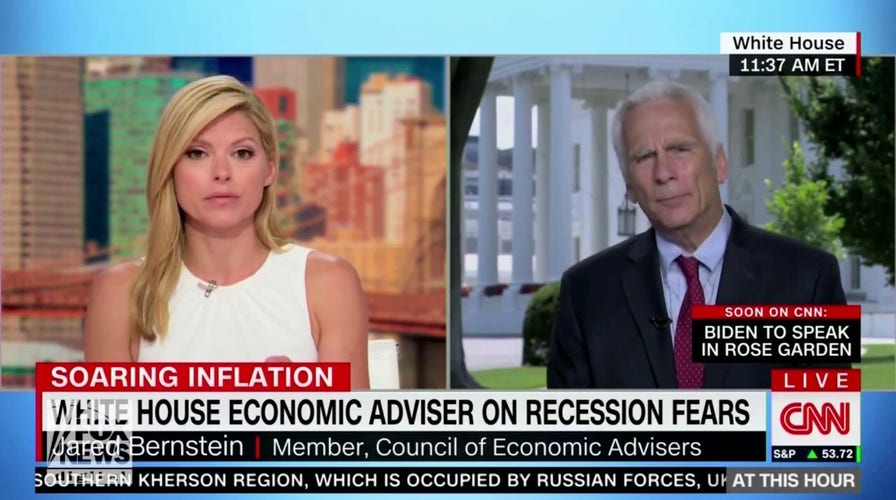 Biden economic adviser claims $4.30 for a gallon of gas is ‘positive news’

Biden economic adviser Jared Bernstein claimed that gas falling to $4.30 per gallon is ‘positive news’ ahead of news of a possible recession on CNN Wednesday.

Jared Bernstein, a member of President Biden’s Council of Economic Advisers, praised the latest gas price numbers on Wednesday ahead of potentially news of economic dates showing a possible recession.

Bernstein appeared on CNN’s “At This Hour with Kate Bolduan” to discuss the upcoming gross domestic product (GDP) report set to be released Thursday. Many are fearing that the report will reveal a second consecutive quarter of economic contraction, signaling the beginning of a recession. However, the White House as well as several media outlets have been trying to redefine what constitutes a recession ahead of what could likely be negative news.

Bernstein likewise suggested there needs to be a “technical discussion” on what makes a recession when previewing the upcoming report.

“I think we’ve gotten into a technical discussion about what constitutes a recession. I think bringing the facts that the table is something that we as economic advisers have to do. I think what’s more to the point is there are a lot of people who call it what you will. What they want to know is how far is their paycheck going,” Bernstein said. 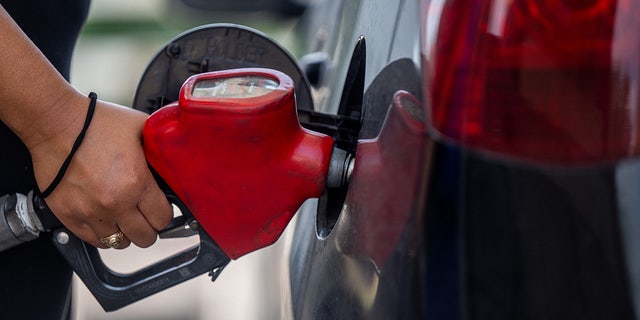 Gas prices dropped to $4.30 per gallon on Wednesday. (Getty Images)

In light of a looming recession, Bernstein also reminded viewers the “positive news” that gas had officially dropped down to $4.30 per gallon.

“In that regard, look, there is absolutely some tough news regarding how high inflation’s been, but there’s also some positive news that we should not overlook. I mean, the price at the pump is now $4.30 a gallon. That’s down 70 cents off of its peak,” Bernstein said. 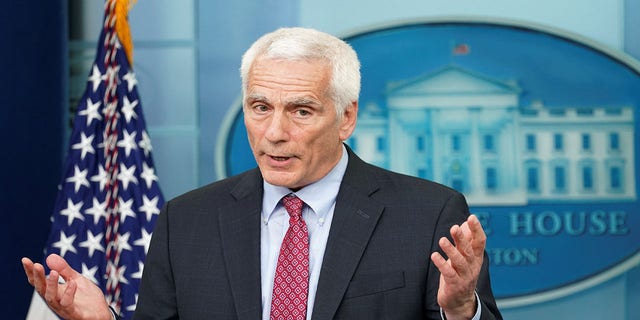 However, Bernstein did acknowledge that he does not consider the gas prices news “a victory lap” but “much-needed breathing room” for Americans.

“When the president says inflation is unacceptably high, he means it. But look, I mean, part of what we’re trying to do is present all of the information. When it looks good, we’ll talk about that. When it’s bad we’ll be straightforward about that, too. If drivers are saving about $40 a month, if you aggregate that across the country it’s about $260 million a day of savings at the pump. That is a little bit of much-needed breathing room,” Bernstein said. “We have much more work to do, and we’re going to continue to do that. But some of our work is actually reflected in these lower prices, particularly the president’s release of all those barrels of oil from the strategic reserve. That is not the only factor in the global price, but it’s in the mix. So we’ve got to tell both sides.” 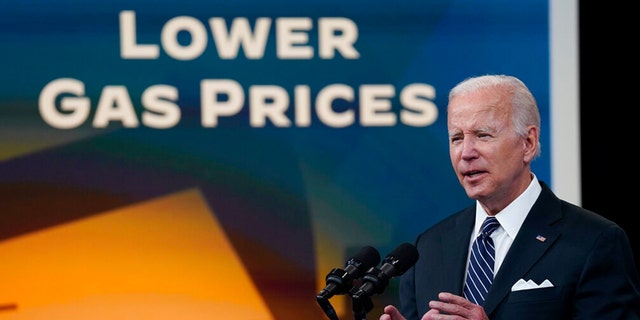 President Joe Biden has said, in his view, that the U.S. is not going through a recession. (AP Photo/Evan Vucci)

President Biden insisted on Monday that “God willing” the United States will not be going into a recession.