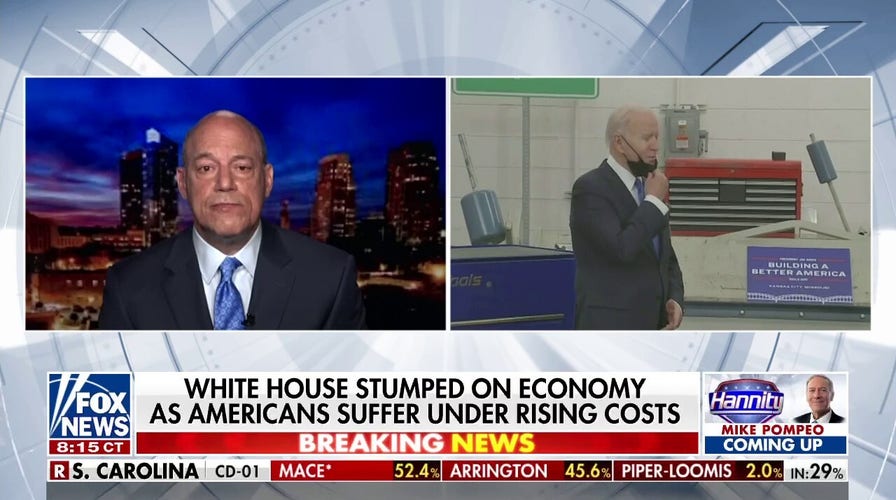 Fox News contributor Ari Fleischer explains a World War I comparison to President Biden and reveals what the president does not understand on ‘Hannity.’

Fox News contributor Ari Fleischer asserted that President Biden is the first president to say while in office that “the American people are wrong” Tuesday on “Hannity.”

BIDEN LOSES CONTROL OF INFLATION, AND THE TRUST OF AMERICAN PEOPLE

FLEISCHER: It just shows how out of touch and out to lunch the Biden administration is when it comes to what’s on the minds of the American people. Joe Biden’s not the first president, Sean, who’s been running in an economy or in a country where the overwhelming majority of the people think the country is on the wrong track, things are bad. But he’s the first president to run by saying that the American people are wrong.

I think what [the Biden administration] really believe[s] is that the economy is good because unemployment is low and historically people responded to unemployment numbers. But Joe Biden’s kind of like a World War One general in France. The problem was Germany, so build the Maginot Line and prevent Germany from attacking. Germany went right around the Maginot Line and invaded through Belgium into France and started World War Two. The issue’s inflation. It’s not unemployment. And that’s what Joe Biden doesn’t understand. And so when he can talk about all these other issues, the American people are sensible. They get it. They know what’s going on in their lives. It’s economics, and it’s inflation, and it’s killing the American people. 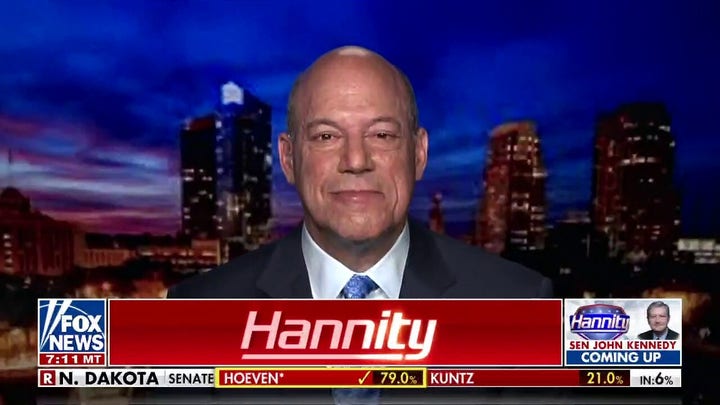