Left-leaning magazine The Nation published an article on Thursday calling 2020 presidential candidate Joe Biden an uninspiring figure and credited media bias with putting him over the top during his primary fight against Sen. Bernie Sanders, I-Vt.

"Joe Biden is not an inspired presidential contender," author John Nichols writes. "He offers, at best, the promise of normalcy in a moment when Donald Trump’s surreal approach to campaigning and governing has worn everyone out."

He added, "The reality that Biden and his partisans must wrestle with is that the former vice president did not become the presumptive nominee of the Democratic Party because of his superior ideas, oratory, or organization. Rather, a convenient primary schedule, a coalescing of centrists, and enthusiastic media cheerleading gave him a boost at precisely the moment when he needed it to pull ahead of Vermont Senator Bernie Sanders."

Nichols claimed party voters felt they had no choice but to flock to Barack Obama's former VP, who has been criticized for his diminished mental capacity, plagued by sexual assault allegations and relegated to a home studio in his basement as a result of the coronavirus outbreak.

"Biden is not a movement builder," he continued. "Neither is the Democratic National Committee as it currently exists. But the policy task forces announced this week by the Biden and Sanders camps hold out the promise that the party could in this period of social and economic crisis become something that the vast majority of Americans can believe in." 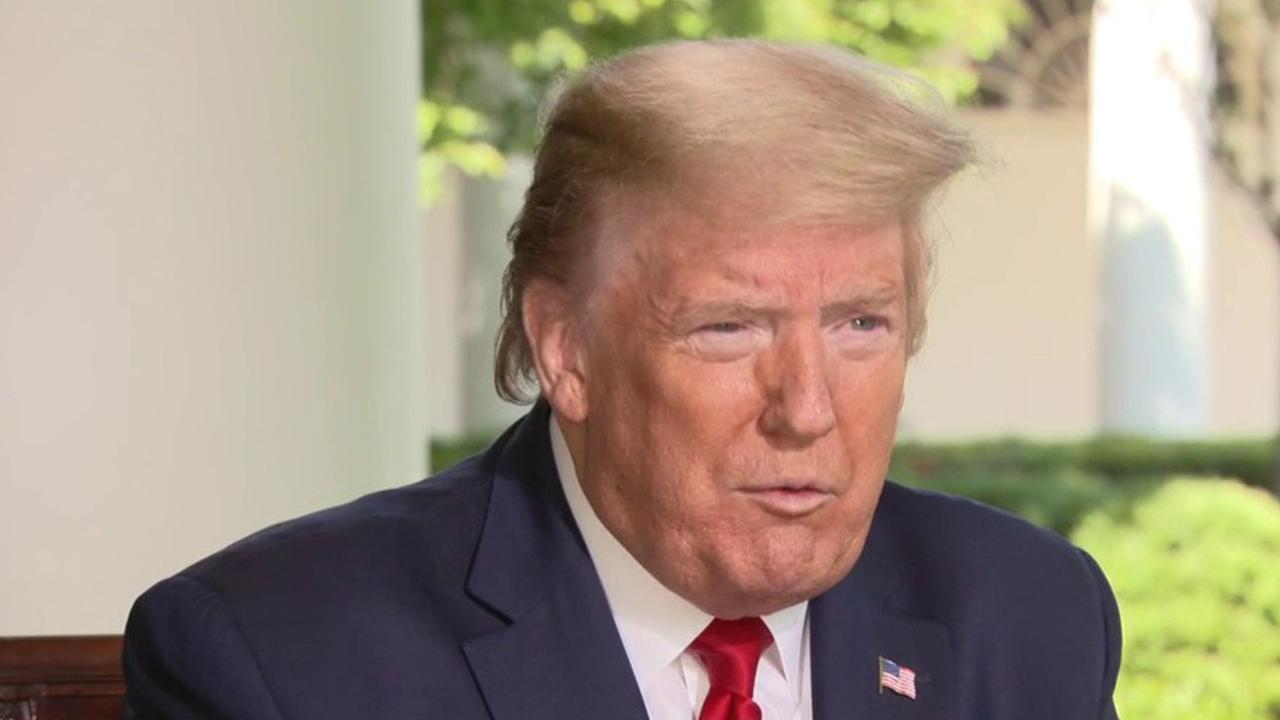 Nichols called the task forces a "self-serving nod" that will act as "window dressing for a campaign that is struggling to appeal to backers of Sanders and to the disenfranchised, disenchanted, and disengaged potential voters who could turn a close contest into a Democratic win."

He also criticized Biden for claiming to have embraced Sanders' progressive political platform, while continuing to accept campaign donations from wealthy billionaires.

Nichols did, however, write that the task forces could be effective so long as Biden drives their agenda further left, towards the outer fingers of the party, in an effort to energize an otherwise lethargic and battle-weary base.

"Task forces are supposed to come up with ideas—ideally, new and innovative ideas," he explained. "If Biden and his campaign let these groups do their work, and if the presumptive nominee and the party use the agendas that are developed as cues to move in a sufficiently progressive direction, Democrats might again be what they were in the days when Franklin Roosevelt and his New Deal Coalition won overwhelming victories: the dynamic force in our politics and our governance."