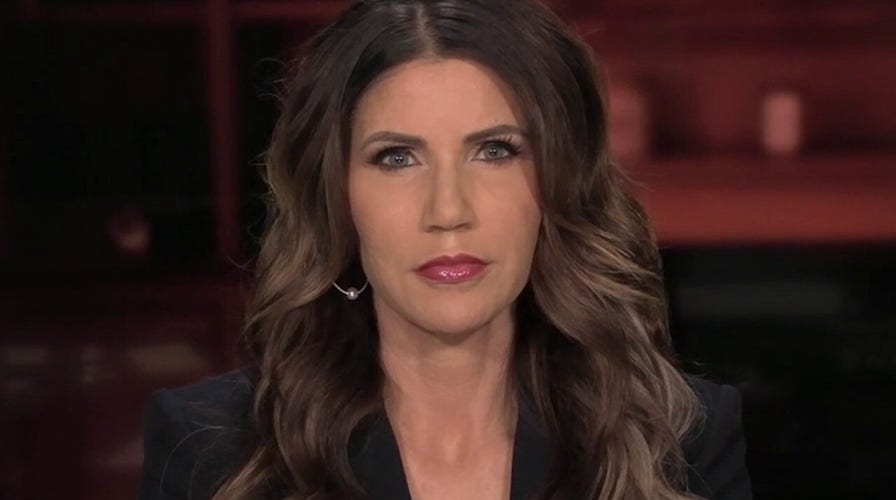 Gov. Kristi Noem slams Biden on guns: ‘We have to have an honest conversation of what the cause is’

Twenty-one people died in Robb Elementary School. President Joe Biden’s response to the mass murder has been unsatisfying, even ambiguous at times. If he has viable solutions that do not expand the federal footprint in schools, he should articulate them. And he needs to explain why they would be better than ideas offered by local school leaders and law enforcement — ideas his administration has already rejected.

Attending funeral services in Uvalde, Texas, last weekend, Biden expressed only a desire for “gun-control measures.” As the Wall Street Journal noted, he “didn’t specify the measures he would like to see.”

The administration was light on school safety details before this disaster. Indeed, the best the administration has been able to muster so far is to stipulate that they weren’t all that keen about the previous administration’s approach, which focused on gathering ideas from state and local school officials.

That less-than-helpful stance came in December 2021, when the administration stamped a message across the top of a federally commissioned 2018 report on school safety. The message: “This report is under review as of December 9, 2021. Some statements in this report do not reflect the current positions or policies of the Departments of Education, Homeland Security, Justice, or Health and Human Services.” 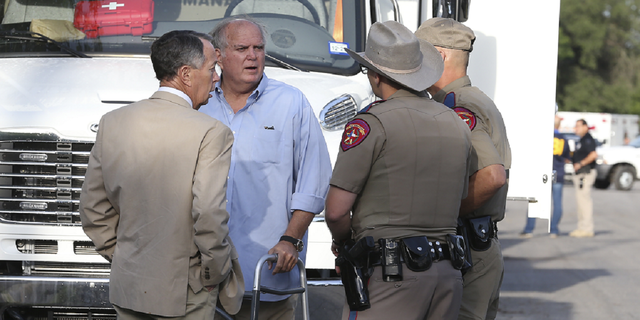 Unfortunately, this statement is a rejection of state and local officials’ ideas on school security, too — and does not offer alternatives.

In 2018, then-Education Secretary Betsy DeVos led the Federal Commission on School Safety, a panel of federal officials including the acting U.S. Attorney General and the Secretary of the U.S. Department of Health and Human Services, among others. Established in response to the school shooting in Parkland, Florida, the commissioners traveled to numerous states and cities, conducting field visits, formal meetings, and other sessions to hear from local parents, police and teachers on how to make K-12 schools safer. 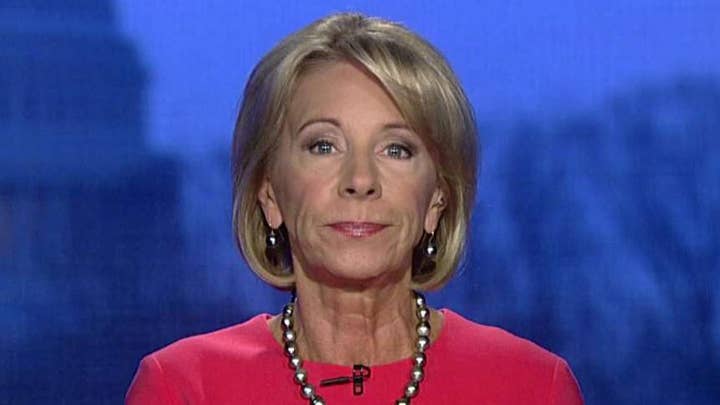 Instead of adopting a Washington-knows-best approach, commissioners asked law enforcement, school leaders, and parents to share the practices that had been successful in their schools. As a result, their detailed report contains information on safety policies such as anonymous reporting hotlines, threat assessment techniques, and how to coordinate safety activities between schools and law enforcement.

We do not have to agree with all of the report’s recommendations to appreciate the federal deference to local leadership. Some of the recommendations around socio-emotional learning (SEL), for example, should be scrutinized today because some educators and special interest groups are using SEL to force teachers and students to affirm the racially biased ideas behind Critical Race Theory. 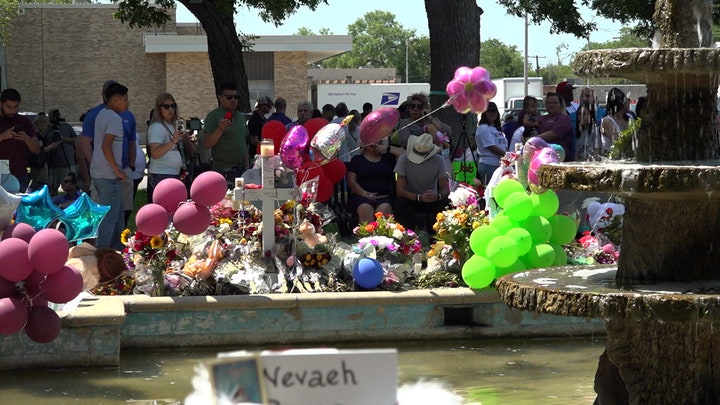 There are other proposals for federal action that deserve a closer look before implementation, but the call for federal activity is modest compared to the sheer number of ideas from state and local officials on local responses in the report.

The report did not mandate a single school safety program to be applied across every school. There are some 13,500 public school districts and 130,000 public and private schools across the nation, all with different needs and subject to unique local circumstances. The report has a variety of different suggestions from members of school communities around the country that have adopted strategies on school safety. From issuing school climate surveys to staff and students, to bullying prevention programs, to more robust classroom door locking mechanisms and window protections, the report is a catalog of safety ideas.

Federal officials’ claim that the report does not reflect their “positions and policies” rings hollow without other ideas that defer to communities’ experiences with school safety procedures. Taxpayers and families should expect more than for one administration to simply denounce ideas developed under prior leadership. And any new ideas should show at least as much attention to detail and concern with local school leaders’ and law enforcement officers’ opinions on successful practices as the 2018 Commission’s report.

Jonathan Butcher is the Will Skillman Fellow in Education at The Heritage Foundation (heritage.org).