Good morning and welcome to Fox News First. Here’s what you need to know as you start your day …

Biden tells interviewer Dems won’t have necessary votes to convict Trump at impeachment
President Joe Biden on Monday dealt Senate Democrats a blow when he said in an interview that it seems they will be unable to convict former President Trump — once again — during an impeachment trial. 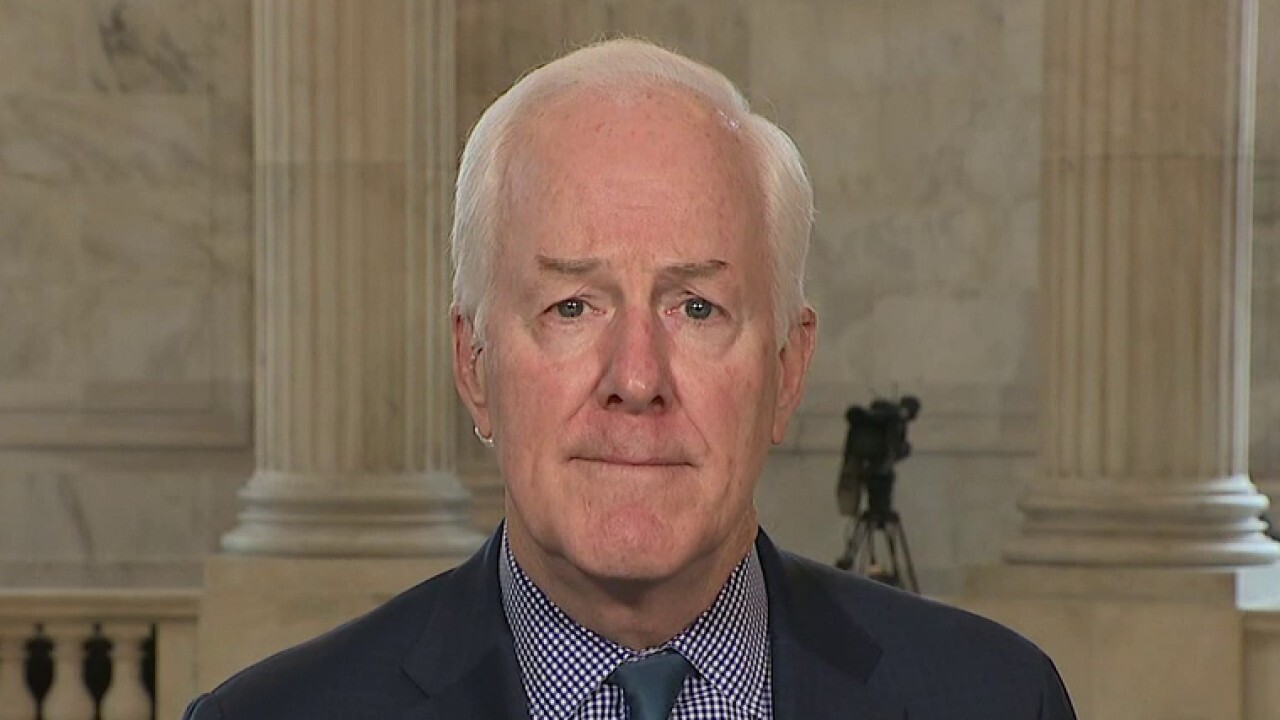 House Democrats presented an article of impeachment to the Senate Monday night.

Rep. Jamie Raskin, D-Md., one of nine House Democrats named as prosecutors in the upcoming trial, read the article of impeachment on the Senate floor.

Raskin quoted from Section 3 of the 14th Amendment, which he said “prohibits any person who has “engaged in insurrection or rebellion against the United States from holding any office under the United States.”

Biden told CNN that he does not believe that Senate Democrats will get 17 Republicans to vote to convict the former president. He said that his opinion might have been different if Trump remained in office for a few more months. CLICK HERE FOR MORE ON OUR TOP STORY. 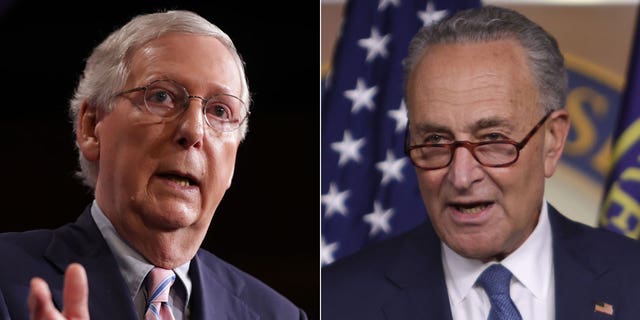 He’s relenting on his demand that Democrats promise they won’t ditch the filibuster in a power-sharing agreement in a 50-50 Senate. McConnell’s willing to deal now – because he knows Democrats – and Republicans, for that matter – lack the votes to eliminate the filibuster.

So, McConnell is ready to deal.

We knew last week it was unlikely that there were ever the votes to get rid of the filibuster. But failing to eliminate the filibuster simply presents Senate Majority Leader Chuck Schumer (D-NY) with a problem. The left-wing of the Democrat Party will come for Schumer when the Senate fails to pass big-ticket items important to progressives, ranging from climate change to DC statehood. Schumer could only do that by extinguishing the filibuster. But he lacks the votes to do so.

In other words, Schumer has the responsibility, but none of the power.

The converse is true for McConnell: he has the power in a 50-50 Senate, but none of the responsibility. Without question, McConnell may emerge as the most powerful Minority Leader in Senate history. CLICK HERE FOR MORE.

In other developments:
– Will Democrats eliminate the filibuster in the Senate? What to know
– Dem senator says ‘of course’ Senate should consider ending filibuster if Republicans obstruct
– Squad member Pressley: ‘Past time to end the Jim Crow Filibuster’
– Psaki promises ‘transparency’ and then refuses to provide views on major congressional actions 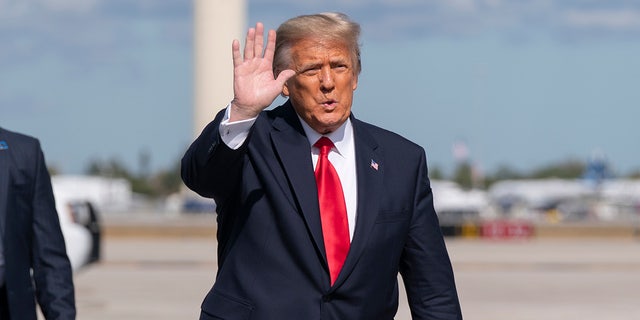 A statement from Trump’s office said the “Office of the Former President” will be responsible for his “correspondence, public statements, appearances, and official activities.

The Office will also “advance the interests of the United States and … carry on the agenda of the Trump Administration through advocacy, organizing, and public activism.”

The announcement comes as Democrats marched the impeachment case against Trump to the Senate Monday night for the start of his historic trial. Republican senators, meanwhile, were easing off their criticism of the former president and shunning calls to convict him over his supposed role in the deadly siege at the U.S. Capitol. CLICK HERE FOR MORE.

#The Flashback: CLICK HERE to find out what happened on “This Day in History.” 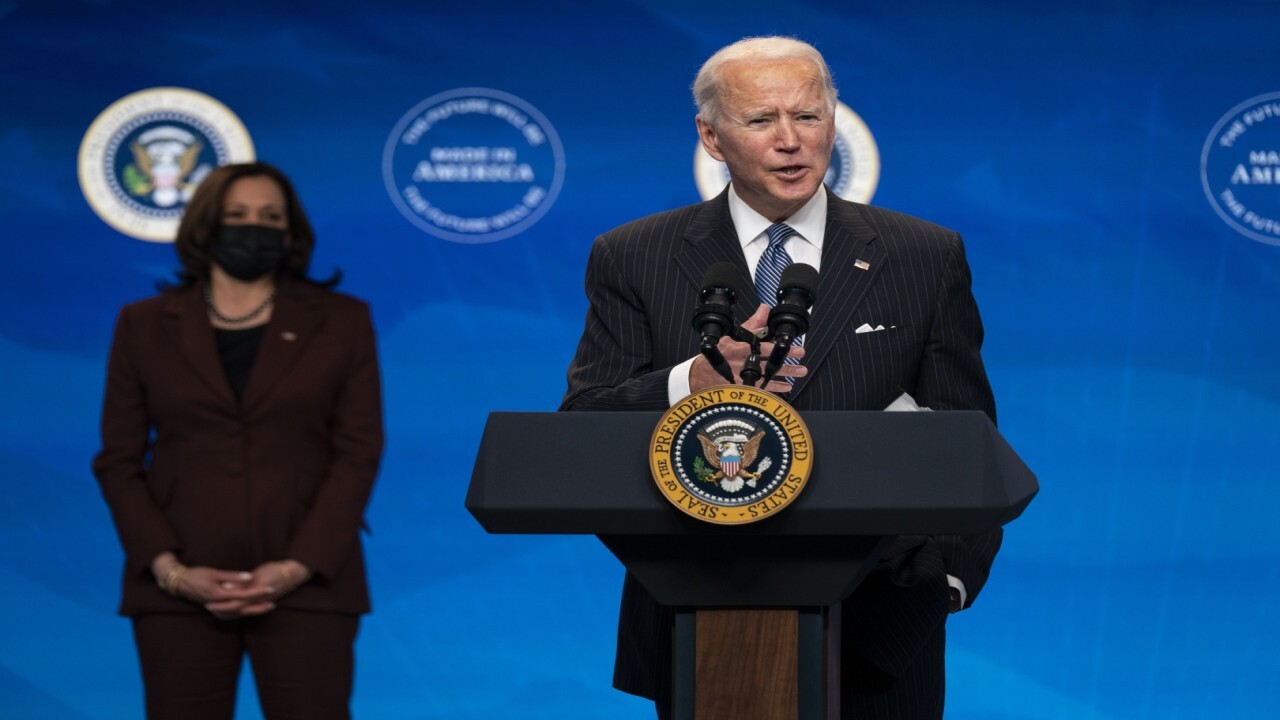 Sean Hannity discussed President Joe Biden’s policies regarding China on Monday night’s edition of “Hannity,” faulting the new president and Democrats for failing to hold China accountable “for anything.”

“Tonight, at least one thing has become very clear – the Biden administration does not plan to hold China responsible for anything,” Hannity said. “Patience for China, but not the Keystone pipeline. Clearing a relationship with the malignant regime – the hostile regime that they are – that infected the world with Covid-19 – is more important to Biden.”

Not signed up yet for Fox News First? Click here to find out what you’re missing.

Fox News First was compiled by Fox News’ Jack Durschlag. Thank you for making us your first choice in the morning! We’ll see you in your inbox first thing Wednesday.