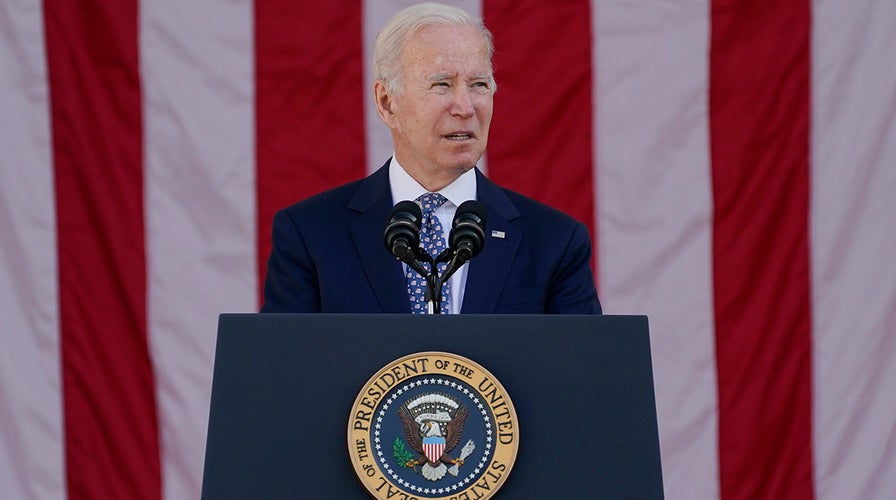 SEN. MIKE ROUNDS: South Dakota right now, my family’s here in this state, $604 more a month in living expenses than what they had when this president took office. Those are real dollars for real families. I’m sorry, but his economic plans are not working. We know what the answer is. Let’s get back to actually allowing for job creation again by what we did in the first place…

Let’s become an energy producer again in the United States rather than being a consumer from other countries. Let’s get inflation under control by allowing for that energy to flow into the marketplace and bring the price of gasoline down, the price of diesel down… We need real results, and that means getting back to what we were doing before this administration came into office. 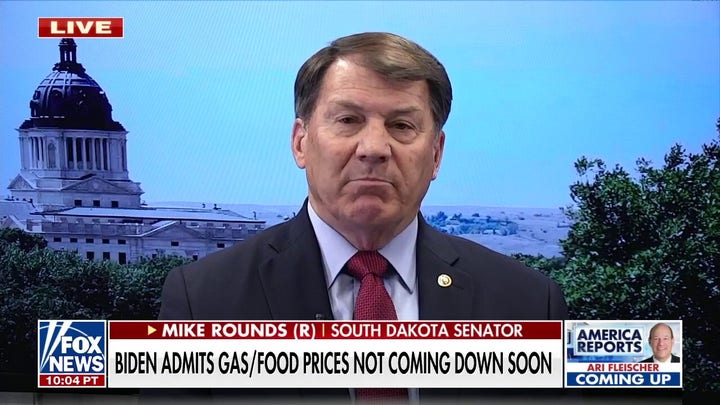