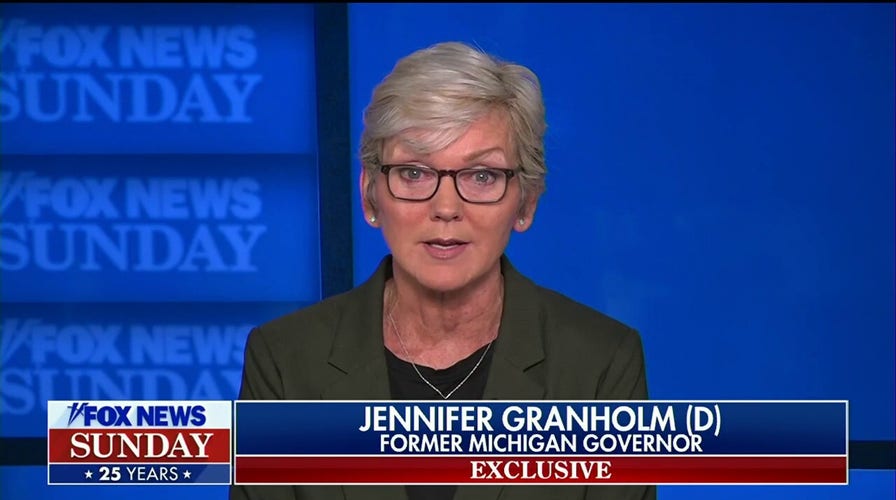 Granholm’s meeting with Gates, who is also the co-founder of the billion-dollar Bill & Melinda Gates Foundation, which funds worldwide climate initiatives, took place at noon on Feb. 26, 2021, about 24 hours after she was confirmed to the position, according to internal documents obtained by government watchdog Protect the Public’s Trust (PPT) and shared with Fox News Digital. The meeting with Gates marked Granholm’s first private meeting with a non-government official, according to her calendar.

“This is just another example showing D.C. as an insiders’ game for the wealthy and powerful, and regular people need not apply,” PPT Director Michael Chamberlain told Fox News Digital.

“With all of the media interviews and getting acquainted with the employees she’ll be working with, on her first day she made sure to make time for Bill Gates, one of the richest people in the world,” he continued. “And that wasn’t even the only time they met. It’s easy to see who has the real influence in Washington.” 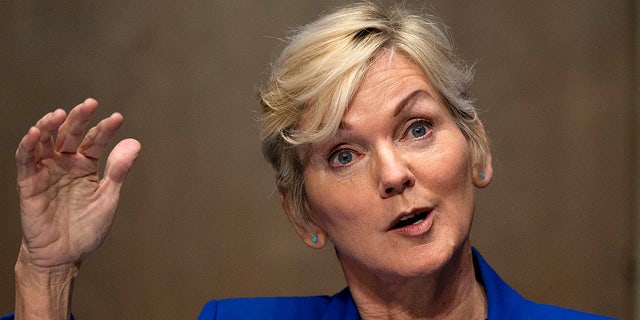 The meeting came only after Granholm met once with the White House Office of Legislative Affairs, once with the Department of Energy’s (DOE) pool of political appointees, once with former acting Energy Secretary Dave Huizenga and participated in six media interviews.

In addition to the meeting, Granholm met again with Gates about a month later on March 30, 2021. The DOE has only provided PPT with internal calendar records through July 2021.

“Upon taking office, Secretary Granholm hit the ground running meeting with energy leaders— from public utilities, nuclear power companies and car manufacturers — as well as Bill Gates, the founder of the clean energy innovation company Breakthrough Energy and TerraPower, which received $80 million from DOE in 2020 to build small modular nuclear reactors,” the DOE said in a statement to Fox News Digital.

Gates, though, has been a vocal proponent of an aggressive green transition from fossil fuel production to alternative energy sources such as wind and solar. The business magnate has frequently spoken at and attended global conferences like the World Economic Forum annual meeting to speak about the importance of staving off global warming.

“For example, there are currently 2,412 coal-fired power plants in the world, and that number is still going up. Every single one of those plants will have to be replaced,” he continued. 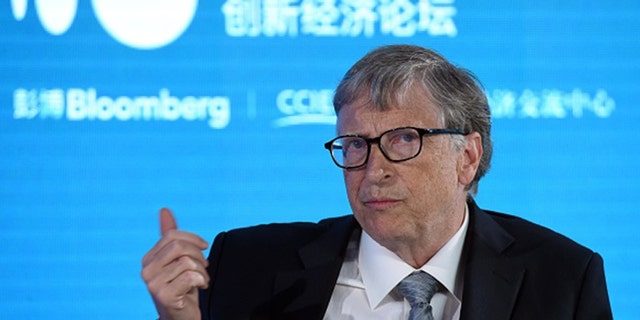 The firm has also partnered with various entities, including financial institutions like BlackRock and Bank of America, which have pushed environmental, social and governance measures to use the financial sector to combat climate change and curb fossil fuel investment.

And the Bill & Melinda Gates Foundation, which Gates and his ex-wife, Melinda French Gates, have funneled billions of dollars through, has funded groups across the world dedicated to pushing the green transition.

For example, in 2021, the foundation awarded the World Resources Institute with a $1.2 million grant and the United Nations Foundation with a $2.9 million grant, according to tax filings. Both organizations have advocated for the green transition.

“The climate crisis is causing enormous harm every day as it jeopardizes entire regions of people and economies,” Gates said in a statement issued earlier this month during a United Nations climate conference.

“More funding is necessary to ensure agricultural and technological innovations are widely available to vulnerable communities, helping them to adapt to climate change, save lives and increase economic growth.”