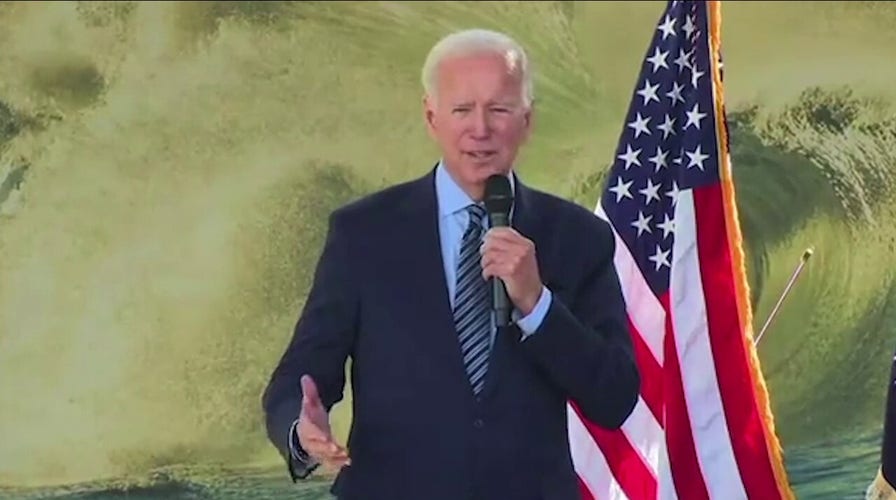 President Biden, who turned 80 in November, averaged a half a gaffe per workday last month during his multiple campaign speeches ahead of the midterm elections and other events.

President Biden averaged a half a gaffe per workday in November — a slight slump in batting average compared to his nearly once a day hot streak in October, but still notable during his multiple campaign speeches ahead of the midterm elections and foreign policy summit events.

Biden, who turned 80 in November, was able to limit his mishaps as he spent roughly half the month away from the White House for campaign events, a presidential trip to Asia and a Thanksgiving vacation in Nantucket, Massachusetts. The president had 11 gaffes over the course of the month. 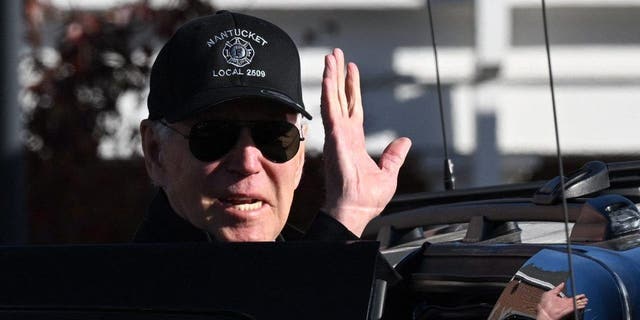 Biden most recently had two gaffes during the annual Turkey pardoning ceremony on the White House lawn just days before Thanksgiving. He claimed his home state of Delaware does not have turkeys and has the most chickens in the nation — both of which are false. He also made a puzzling comment on countries he has visited.

“Nine and a half million turkeys,” he said. “I tell you what, that’s like some of the countries I’ve been to.”

Additionally, Biden, who spoke at the United Nations climate conference on Nov. 11, struggled to speak as he realized he read “quote” out loud from the teleprompter. 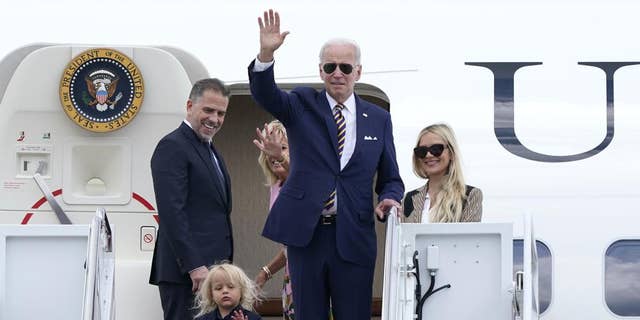 “And, of course, you got that next governor. What’s his name? Wes… Wes…,” Biden said, turning to the audience as they held up “Wes Moore” signs.

Biden also said at the Moore event, which was hosted by Bowie State University, that students at historically Black universities are “just as smart” and “just as bright” as other students. 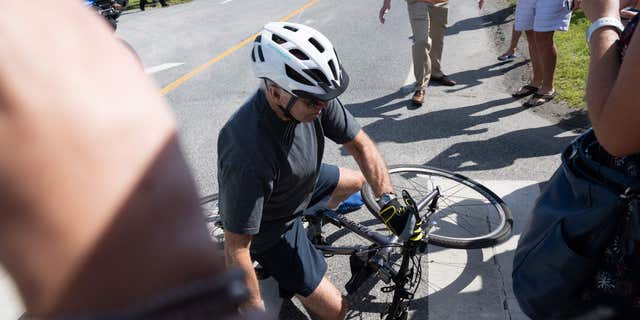 President Biden falls off his bicycle as he approaches well-wishers following a bike ride at Gordon’s Pond State Park in Rehoboth Beach, Delaware, on June 18, 2022.
(Photo by SAUL LOEB/AFP via Getty Images)

The president also physically tripped and nearly fell at another campaign event on Nov. 6 as he stumbled on his speech. He referred to the General Motor CEO incorrectly as Amy Barrett, who is a Supreme Court justice, during a White House event on Nov. 4.

Biden called House Rep. Debbie Wasserman Schultz, D-Fla., a “friend in the Senate” at a campaign event on Nov. 1. The same speech also included a confusing rant by the president on inflation.

“That’s what I call inflation,” he said. “The end of the month. What you have left. You have no money. That’s inflation. What’s, what do you, the things you need. Are they going up? They are. They are.”

President Biden told an audience in New Mexico during a speech touting his student loan handout plan on Nov. 3 that he was a professor after leaving the vice presidency, despite never properly assuming that role. Biden was an “honorary professor” at the Ivy League school from February 2017 to April 2019.

Biden slipped in the comment while touting the amount of time he has spent with Chinese President Xi Jinping.

“I spent more time with Xi Jinping of China than any world leader has. When I was vice president and when I was out of the office for four years and I was a professor, and now president,” Biden said.

The Washington Post gave Biden a “bottomless Pinocchio” for his repeated lie delivered in November that he traveled 17,000 miles with Chinese President Xi Jinping.