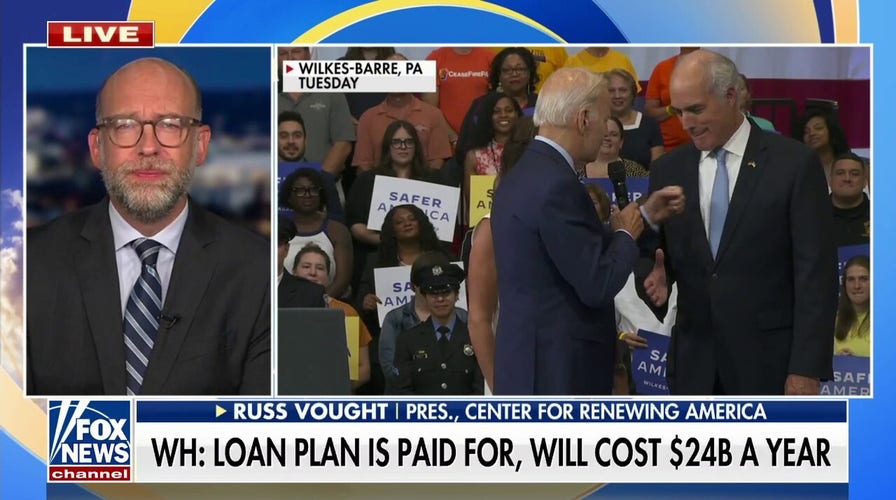 President of The Center for Renewing America Russ Vought disputes claims by the Biden administration that the student loan bailout is paid for.

With his announcement, Biden transformed the student lending program. When loans aren’t repaid they’re no longer loans – they’re gifts. Biden coupled his announcement with other changes that would yet again delay repayment on existing loans and also ensure that fewer and fewer future borrowers would repay their full loan.

The end result: Biden just gave colleges the green light to shake down taxpayers. The question is how to respond. 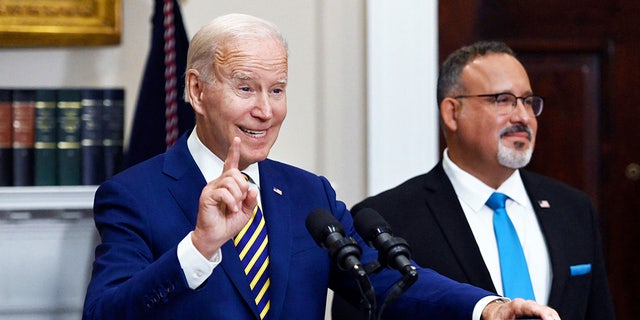 There’s a need to challenge Biden’s legally suspect executive action in court and to revamp federal lending, but the most urgent task may be to confront the college cartel that benefits from this cash grab.

IS BIDEN’S STUDENT DEBT HANDOUT WORTH IT? NOBODY KNOWS

After all, the whole of that half-trillion dollars has already been pocketed by colleges and universities, and Biden’s proposals (along with Democratic calls for future forgiveness) will make it easier for college commissars to jack up their prices even higher – in the expectation that taxpayers will pick up much of the bill. 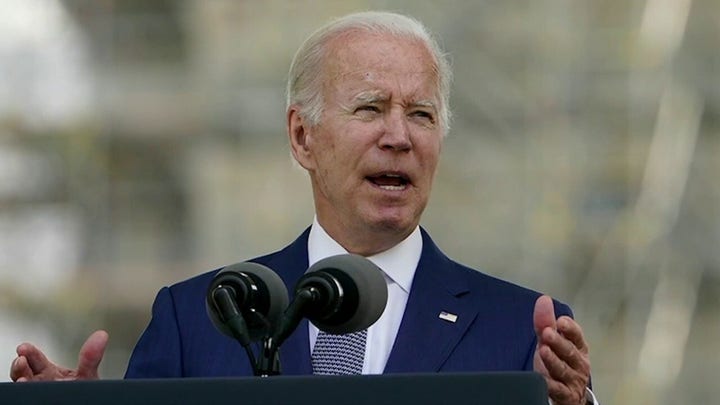 College officials with vast endowments have charged eye-popping tuition and then encouraged students to take out student loans (even as they’ve hoarded their endowment funds to pay for buildings and bureaucracy). These same campus bureaucrats are now quietly cheering as their former students pocket taxpayer-funded refunds. If there are to be refunds, they should come out of those heft endowments.

At its most basic, loan forgiveness is a bailout for the college cartel. Policymakers should treat it as such. They should insist that any institution with an endowment of more than $50 million that wishes to remain eligible for student loans or any other federal funding needs to negotiate a plan to start repaying the taxpayer funds “forgiven” to its former students.

For colleges with endowments over $1 billion, Congress should also adopt a 15% minimum tax on endowment returns (just like Democrats adopted this summer for companies with more than $1 billion in receipts), until these wealthy institutions have repaid taxpayers for their share of forgiveness. This will require modifying the laws governing college endowments; Congress should change those laws. 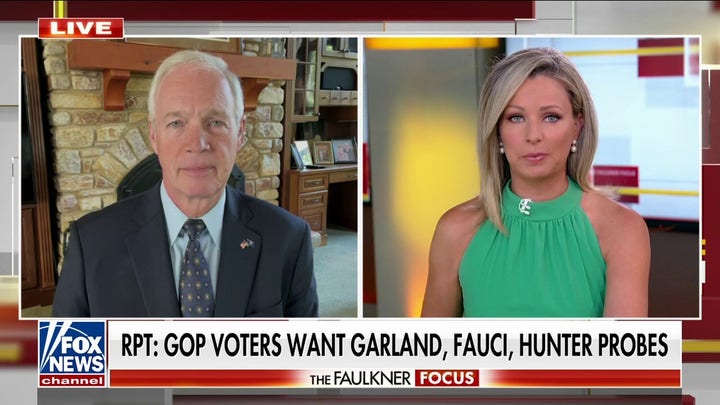 Until they’ve fully reimbursed taxpayers for the costs of forgiveness for their former students, all colleges and universities that wish to participate in federal student lending or receive other federal funds should be required to adopt some safeguards designed to ensure this bailout doesn’t simply trigger more spending. Such measures should be modeled on the kinds of measures that accompanied previous bailouts of General Motors or the savings and loan industry. These safeguards should include the stipulation that:

*College and university employees who earn over $200,000 should not be eligible for salary increases until their institutions have made taxpayers whole.

*All institutional outlays of over $250,000 should be approved by special magistrate. 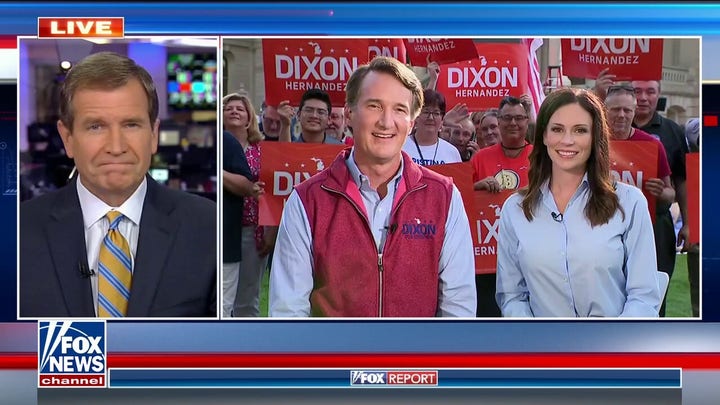 *The federal government should start negotiating permissible tuition and fee increases, just as Medicare does with hospitals or the Department of Defense with contractors.

*Institutions should be required to create a new board seat for a taxpayer watchdog (appointed by a student loans collection chief) who will keep an eye on outlays.

If affected institutions don’t want to comply with these provisions, that’s fine. They can either stop taking federal funds or simply make the taxpayers whole. It’s their choice.

Going forward, all institutions that participate in student lending should also be required to pay an annual “student loan repayment assessment” (based on their students’ total borrowing and repayment rates). This assessment should be modeled on unemployment insurance, where employers contribute based on their size and on the costs incurred by their former employees. 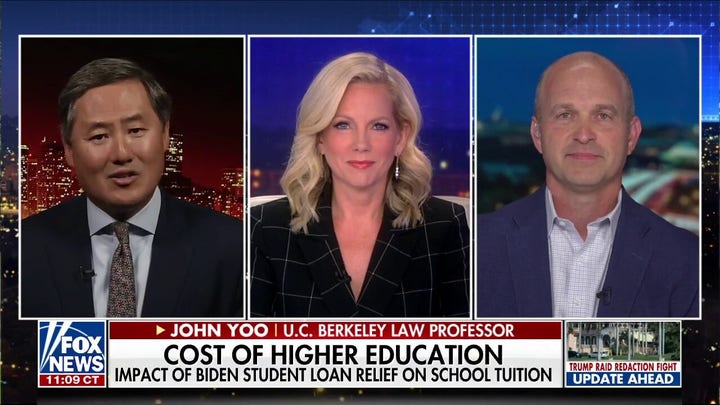 Don’t get thrown by the college cartel’s spin machine. Not even two in five Americans have a bachelor’s degree. Nearly half of all loans are racked up by graduate students. This is about a payoff to a small, privileged slice of the nation. Meanwhile, valid concerns for borrowers who are unemployed, struggling, or wound up with loans but no degree can be addressed by existing income-based repayment options.

Biden and the Democrats are helping the college cartel shake down America’s taxpayers. It’s time for taxpayers to push back.

Frederick Hess is the director of education policy studies at the American Enterprise Institute.