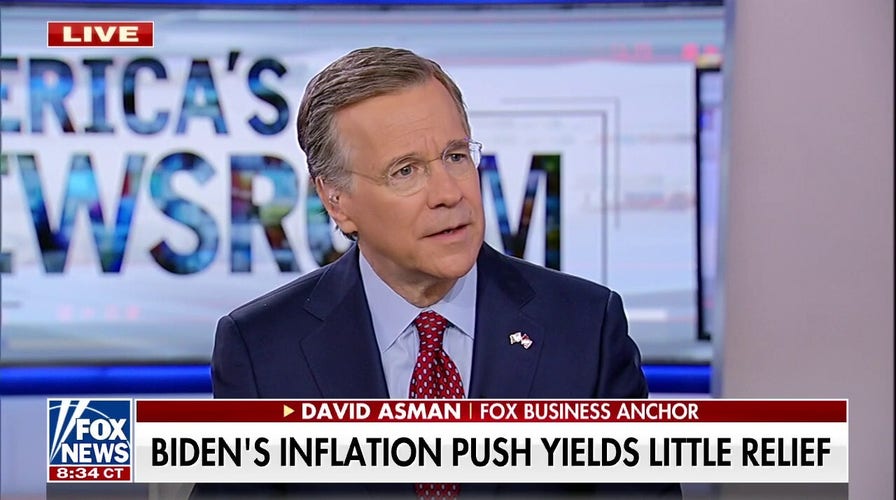 Asman rips Biden’s WSJ op-ed ‘falsehoods’ on economy: ‘I wouldn’t have accepted it’

FOX Business anchor David Asman ripped President Biden on “America’s Newsroom” Wednesday for his latest op-ed in The Wall Street Journal on the economy, arguing the article was full of “falsehoods” as Americans battle inflation and rising consumer prices.

DAVID ASMAN: They come out time and again with stuff that just is not true. This article by Joe Biden yesterday in The Wall Street Journal. I used to be the op-ed editor of The Wall Street Journal. If this had been written by anybody other than the president, I wouldn’t have accepted it. There were so many falsehoods beginning with in January 2021, “When I took office, the recovery had stalled.” Not true. The economy was growing at 4.5%. That’s a very healthy growth in the economy. We just had a quarter this year, the first quarter of this year, was down 1.5%, so the economy is falling.

WATCH THE ENTIRE INTERVIEW FROM “AMERICA’S NEWSROOM” BELOW: 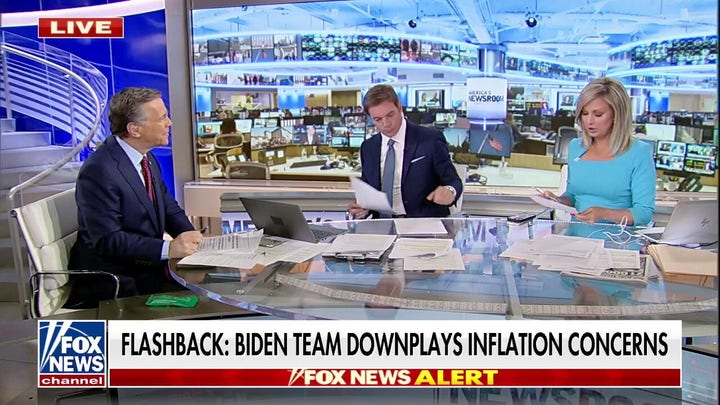