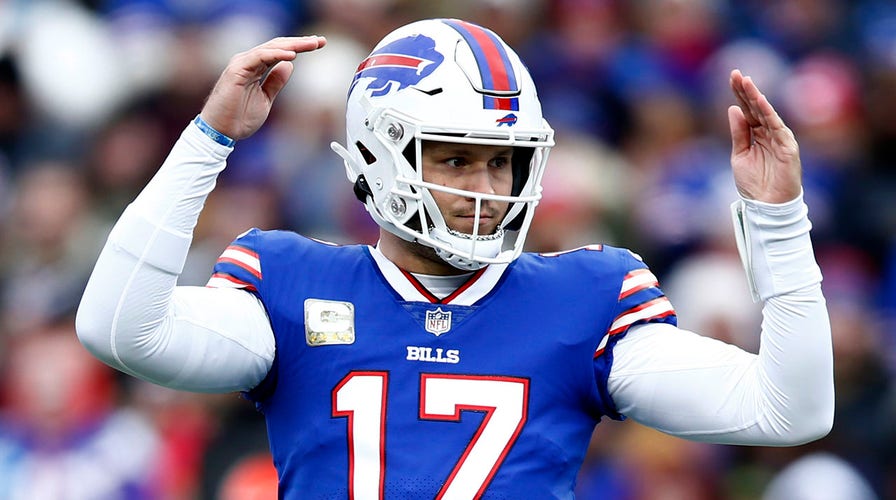 The Buffalo Bills’ second-half struggles were on full display in Sunday’s 33-30 loss to the Minnesota Vikings.

The Bills suffered their second straight loss after blowing a 17-point lead in the second half. This follows their Week 9 loss to the New York Jets, when they also held a double-digit lead. 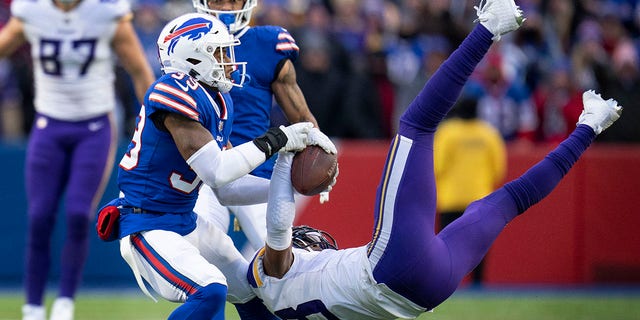 “We gotta continue to play sharp,” Diggs said after the game. “I feel like we’re coming out in the first half, mind sharp, getting after it and then we somewhat hit a little lull and then kind of got to get back in the groove. It seemed like when we’ve got to get in the groove – it’s always crunch time. And we always manage to kind of figure it out and make a way, but it’ll save us if we don’t take that lull, don’t take that little gasp of air.”

He continued, “Von (Miller) always says don’t blink and I feel like we might be blinking a little bit, especially when we come out trying to figure it out. … We just got to continue to play. This game has its ebbs and flows along with the season. I mean, we can’t ride a roller coaster, so chin up.”

Buffalo has failed to score a second-half touchdown since their Week 6 victory over the Kansas City Chiefs. 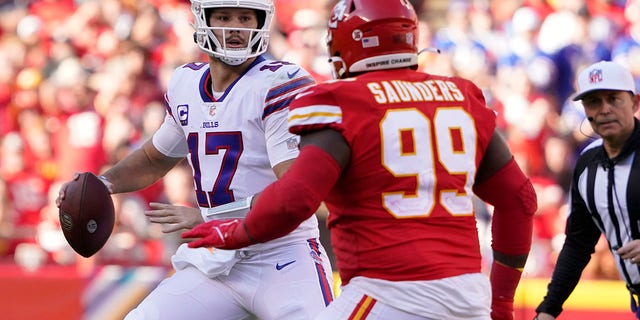 “We got to execute better. That’s on my shoulders, again. Four turnovers today – three were by me. Losing sucks, that’s just what it is. You hate to lose, especially that way.”

Buffalo has had eight turnovers in their last three matchups, going 1-3, and scored just nine touchdowns on 20 trips inside an opponent’s 20. 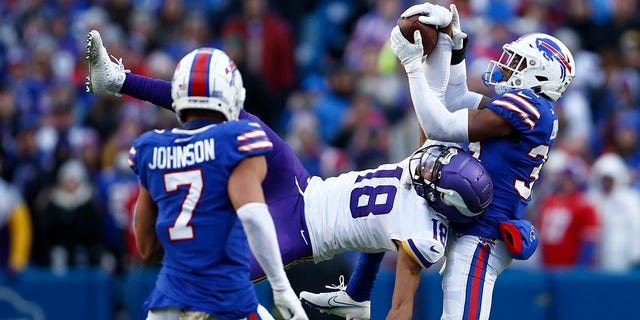 Justin Jefferson, #18 of the Minnesota Vikings, catches a pass in front of Cam Lewis, #39 of the Buffalo Bills, during the fourth quarter at Highmark Stadium on Nov. 13, 2022 in Orchard Park, New York.
(Isaiah Vazquez/Getty Images)

“If I know Josh, I know he’s extremely hard on himself,” Diggs said.

“He’s going to hate it for 24 hours, but I’ve got his back. I’ll take the good with the bad any day. My quarterback is a winner,” he added. “We can be better. We will be better.”